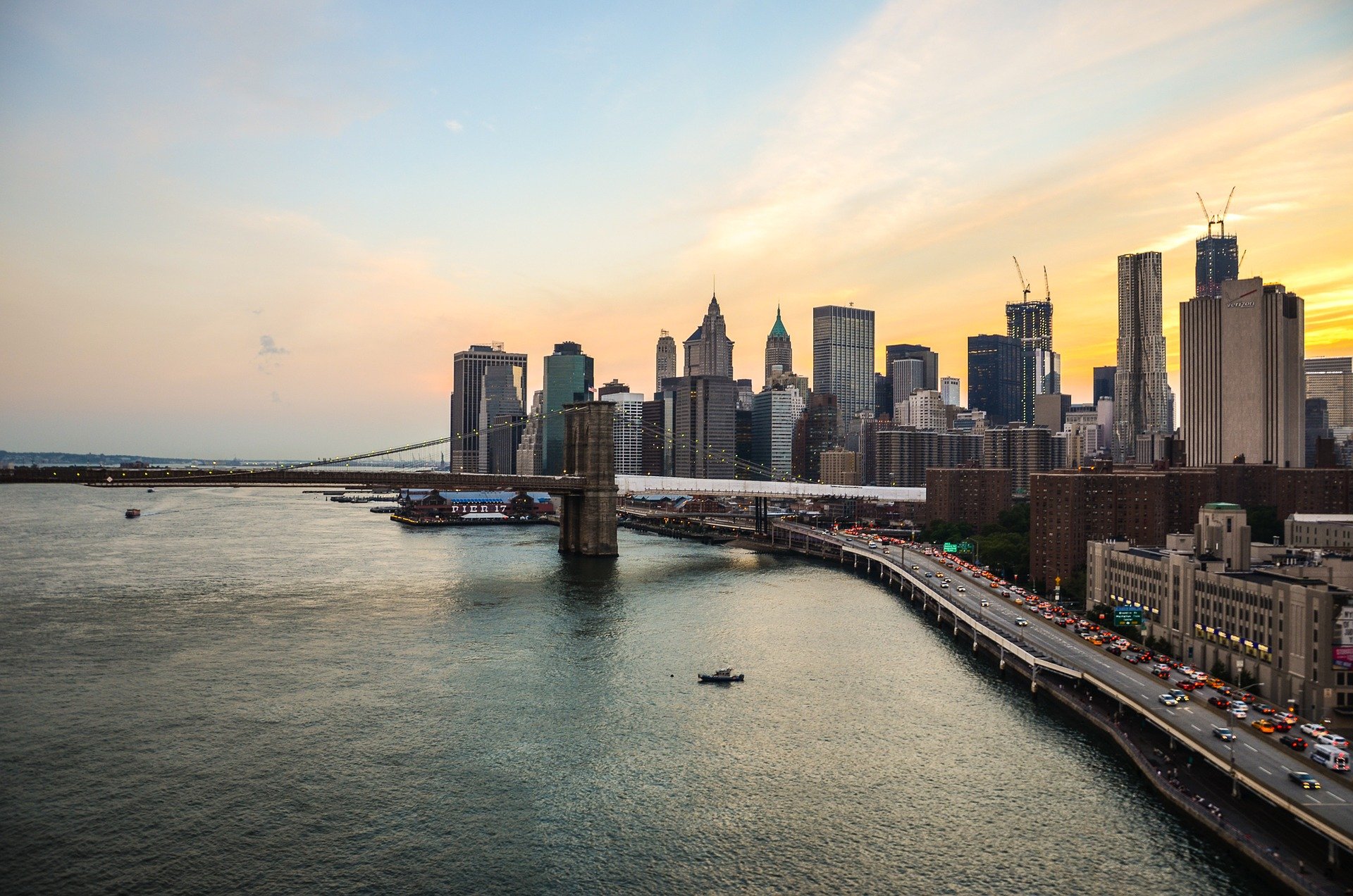 New York’s highest court has been tasked with reviewing a lower court’s decision to dismiss a murder indictment against a former elementary school teacher.

James Ball, a former teacher at Smith Road Elementary in North Syracuse, was accused of fatally shooting his brother-in-law Christopher Ross. The incident occurred at Ball’s home on July 4, 2017 after a fight between the two relatives.

Ross, 40, was allegedly coming back into Ball’s house to continue the argument. After Ross was shot, his body collapsed on the threshold. What has complicated the case is the fact that his upper body was inside the residence while his lower body was still outside.

Ball, 58, claimed he was protecting his property from being burglarized by Ross. Under state self-defense laws, an individual is legally justified in using deadly force to stop a burglar from entering their home.

It may seem inaccurate to describe Ball’s brother-in-law as a burglar. However, the law defines burglary as the act of illegally entering a home to commit a crime. Ball argued that Ross was coming back into his house with the intention to assault him. Assault is a crime.

If a person is on a porch, it does not provide sufficient grounds to use deadly force against them. However, under state law fatally shooting an unwanted intruder inside the residence would be considered a justifiable use of physical force.

The case is now going before the state’s seven-judge Court of Appeals. The court will closely consider Ball’s self-defense claim over the coming months in order to determine whether to uphold the dismissal of his murder indictment.

Self-defense can be used as a legitimate strategy for individuals charged with murder or other violent, serious crimes. However, using this defense requires great skill as there is a thin line between what counts as self-defense and what does not. The criminal defense lawyers at Brill Legal Group are experienced in handling murder cases. Contact us today.