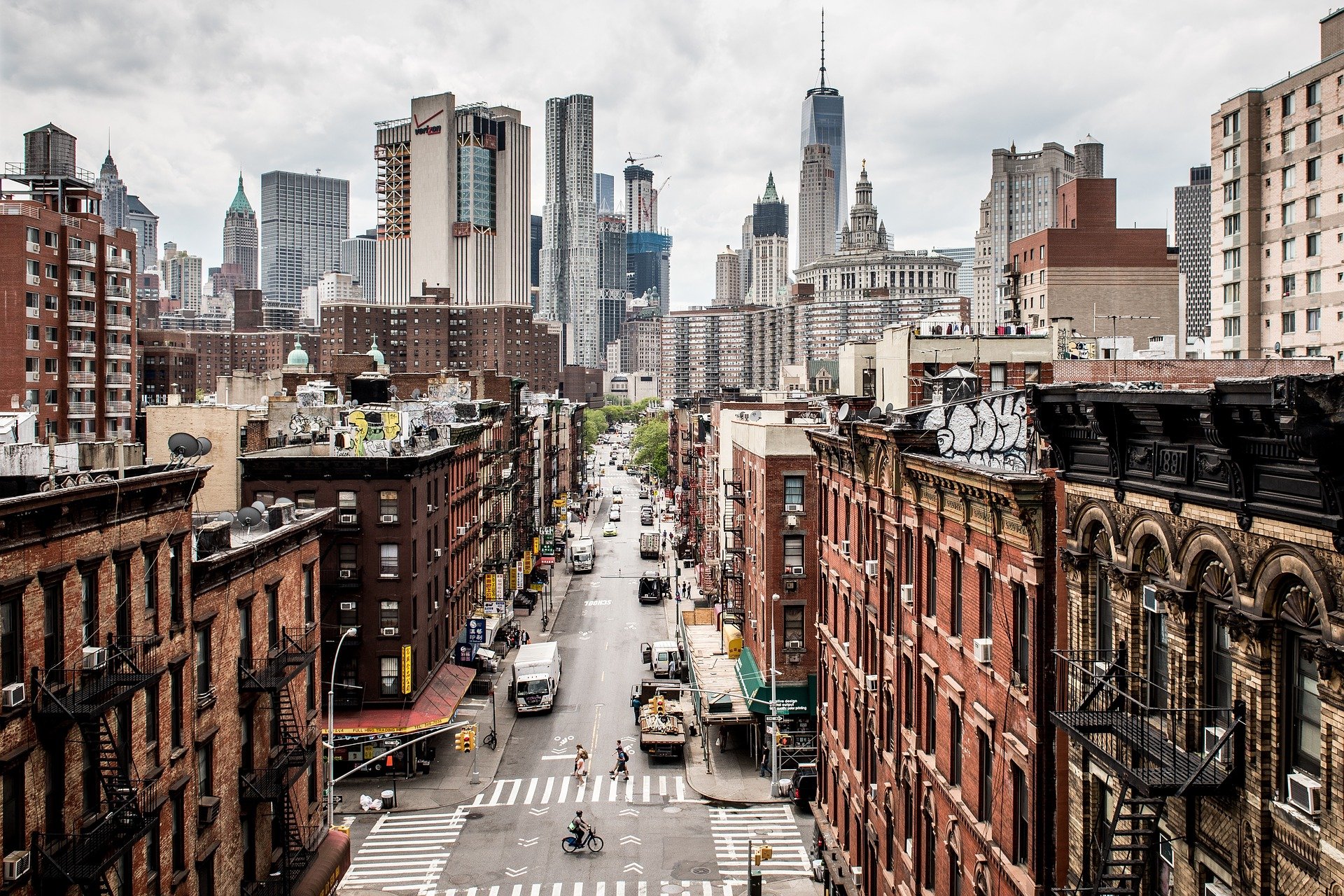 Manafort allegedly falsified business records to secure millions of dollars in mortgage loans on residential properties in New York. The scam occurred between December 2015 and January 2017.

Manafort faces a maximum of 25 years in prison if convicted. Trump has the power to issue a presidential pardon for his federal crimes. However, he does not have the same authority over a conviction in state court. Manafort will be held in federal custody for the duration of the state case proceedings.

Manafort’s attorney said he plans to have the state charges dismissed based on New York’s double jeopardy clause. The law prevents a defendant from being prosecuted a second time on the same charges. Some of the alleged crimes in the indictment mirror the charges that Mueller brought forth.

If you have been accused of mortgage fraud or any other type of fraud, contact the experienced defense attorneys at Brill Legal Group.