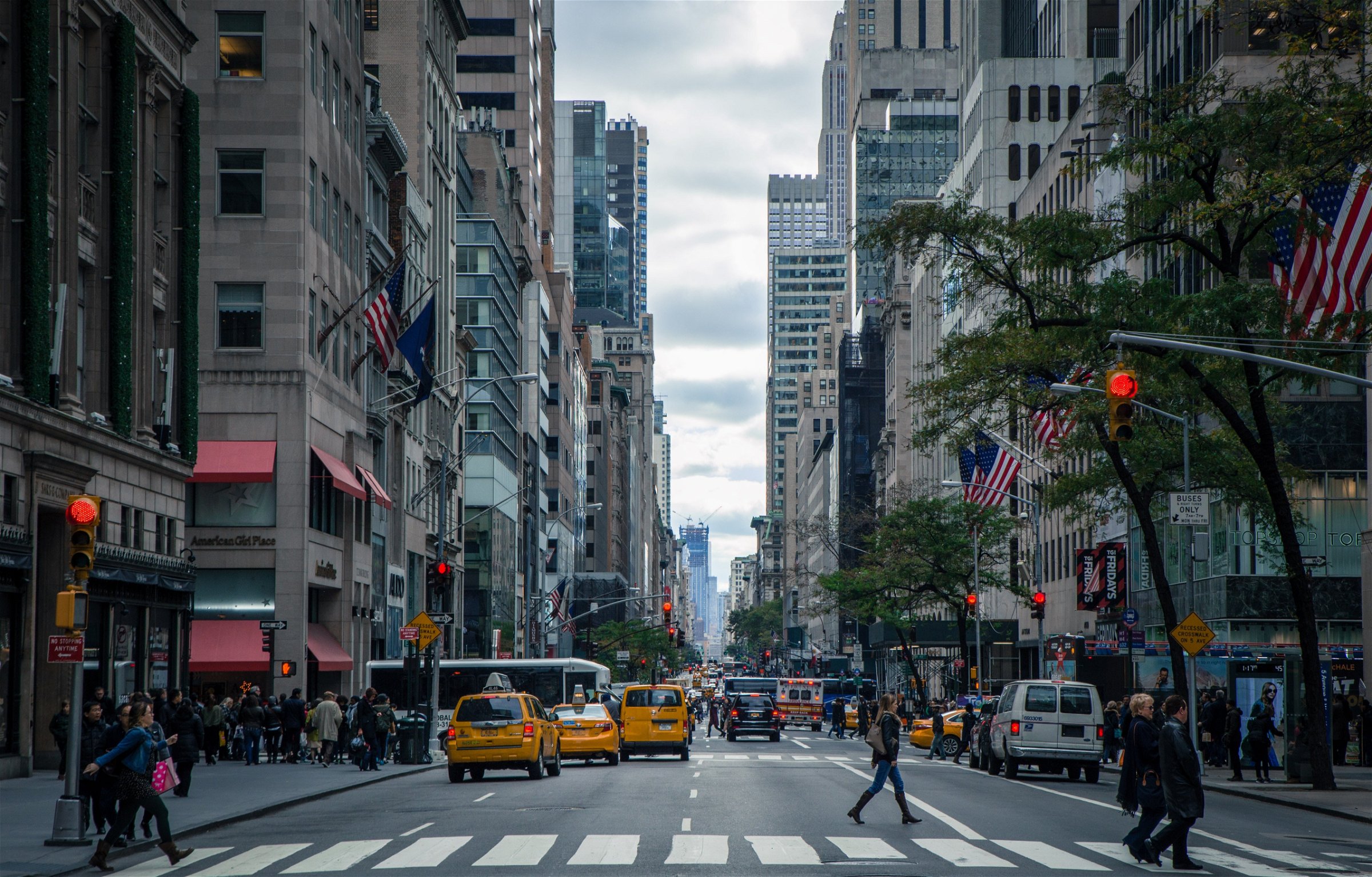 A longtime aide of Congressman Anthony Brindisi was arrested for soliciting sex from a teenager on the internet. Brindisi’s office terminated him from employment immediately after his arrest.

John Stemen, 57, pleaded guilty to a single count of patronizing a prostitute during his arraignment in Utica, New York. State police said he arranged an online meeting with a 17-year-old alleged prostitute and paid her $200 for sex.

Prosecutors asked for an audio recording of a conversation between Stemen and an investigator to be admitted in court. Stemen’s lawyer said he believed the Oneida County District Attorney’s office was treating his client unfairly. He claimed the assistant district attorney told him there was no possibility of Stemen being offered a reduction of the charge of patronizing a prostitute.

The judge who handled the arraignment in Utica City Court had to recuse himself from future proceedings because he said he knew Stemen from his involvement in local politics for many years. A new judge was due to be assigned.

If you have been arrested for patronizing a prostitute, internet solicitation or any other sex crime, contact the experience criminal defense attorneys at Brill Legal Group. We will help you fight the charges and protect your rights.