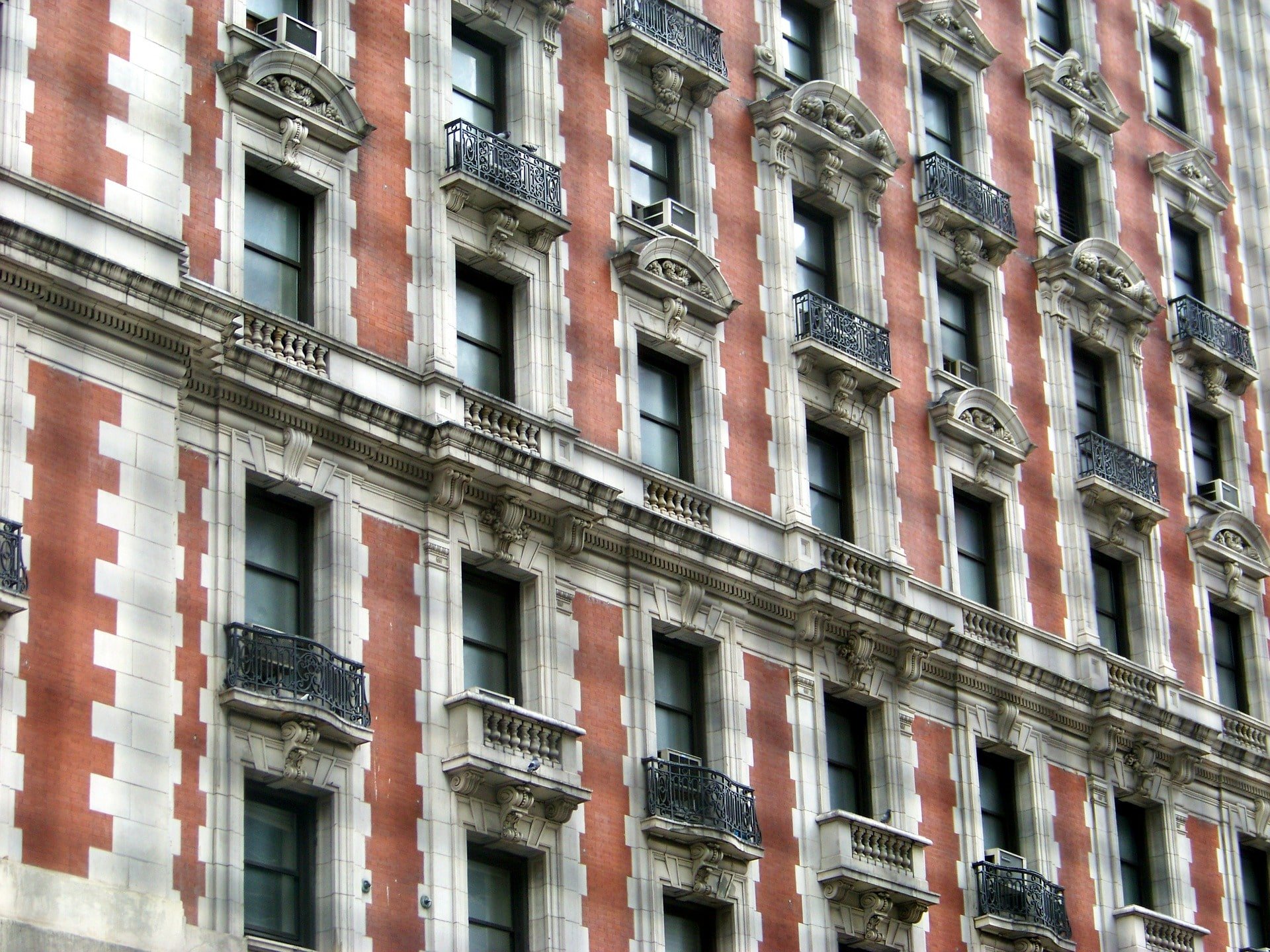 Kevin Morgan, the vice president of Morgan Management, was accused of providing false information to lenders that allowed mortgages worth $167.5 million to be secured for half a dozen apartment complexes across cities in New York and Pennsylvania. The alleged scheme occurred from March 2011 to June 2017.

Kevin Morgan was charged with multiple felonies including attempted mail fraud, two counts of bank fraud and 12 counts of wire fraud. He and three other codefendants were indicted in May 2018.

Kevin Morgan faces a $250,000 fine and a maximum of five years in prison. His sentence may be reduced if he cooperates with investigators by providing full, truthful information about the mortgage fraud scheme as per the terms of his plea.

The Morgan companies have a significant real estate presence in Buffalo and manage or own around 3,500 properties. Robert Morgan has not been charged in the scheme, but authorities are continuing their investigation.

If you have been accused of fraud, contact the experienced criminal defense attorneys at Brill Legal Group. We know how to build an aggressive defense to fight such charges.