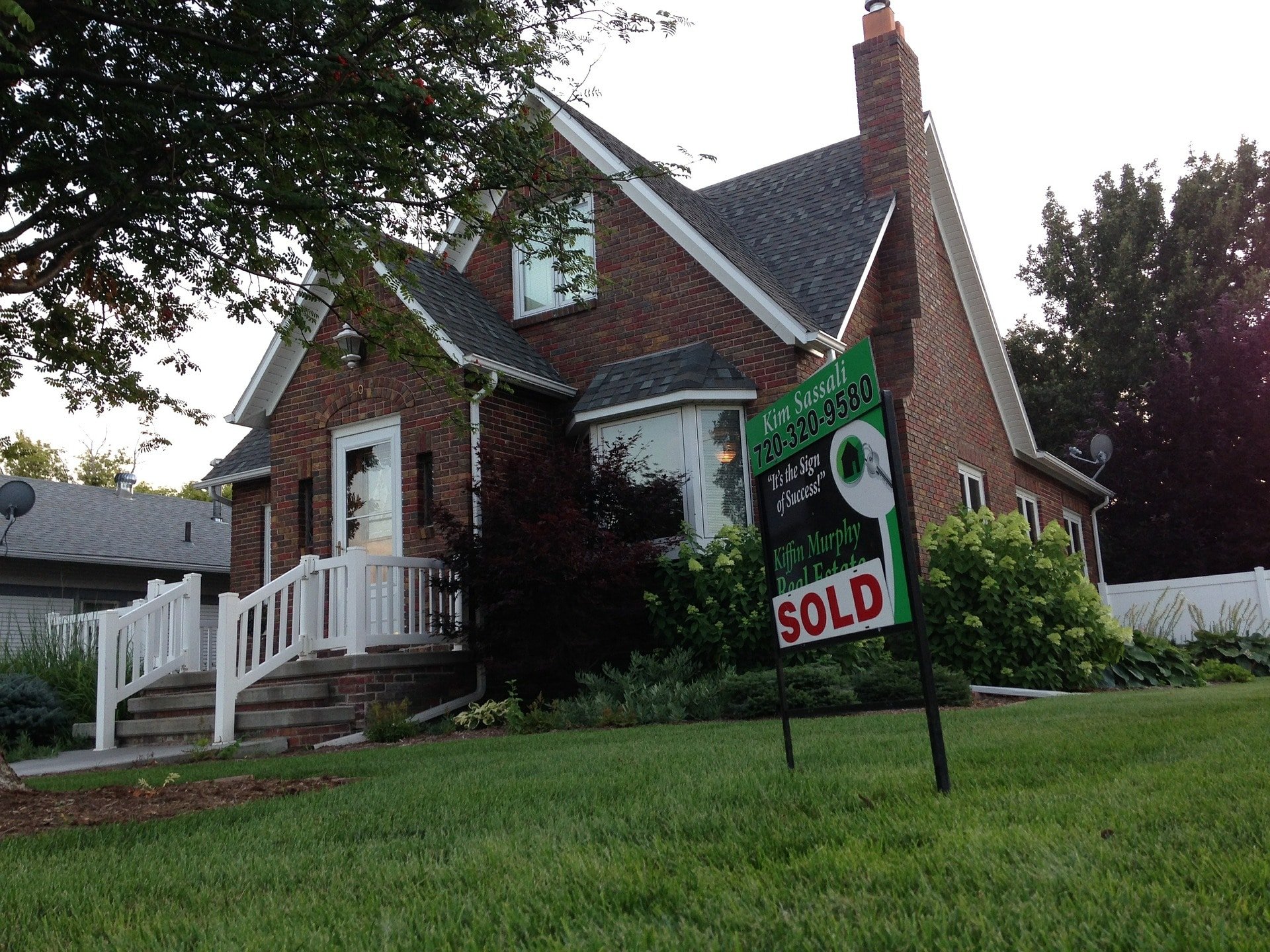 A New Jersey lawyer admitted to orchestrating a short sale mortgage fraud scam that resulted in losses totaling millions of dollars. Federal prosecutors said he targeted properties in Union, Jersey City and other locations in the state.

Christopher Goodson, 45, pleaded guilty to conspiracy to commit bank fraud in Newark federal court. The U.S. Attorney’s Office of New Jersey said he could face a maximum prison sentence of 30 years and a $1 million fine. Goodson’s sentencing is scheduled for January 2019.

According to court documents, Goodson and his accomplices targeted properties with defaulted mortgages between January 2011 and August 2017. They allegedly conducted simultaneous illegal transactions using the same property. Properties targeted in the scheme were flipped at a significantly higher cost after being sold for a loss.

Goodson’s codefendant Anthony Garvin has pending charges against him. Garvin was an investor and real estate agent who allegedly coordinated fraudulent transactions as part of the scheme. Authorities said they manipulated the short sale process in an effort to maximize the price difference between the transactions and prevent banks from finding out about the fraud.

If you have been accused of mortgage fraud, contact the skilled criminal defense attorneys at Brill Legal Group. We are experienced in fighting such charges and know how to build a solid defense.