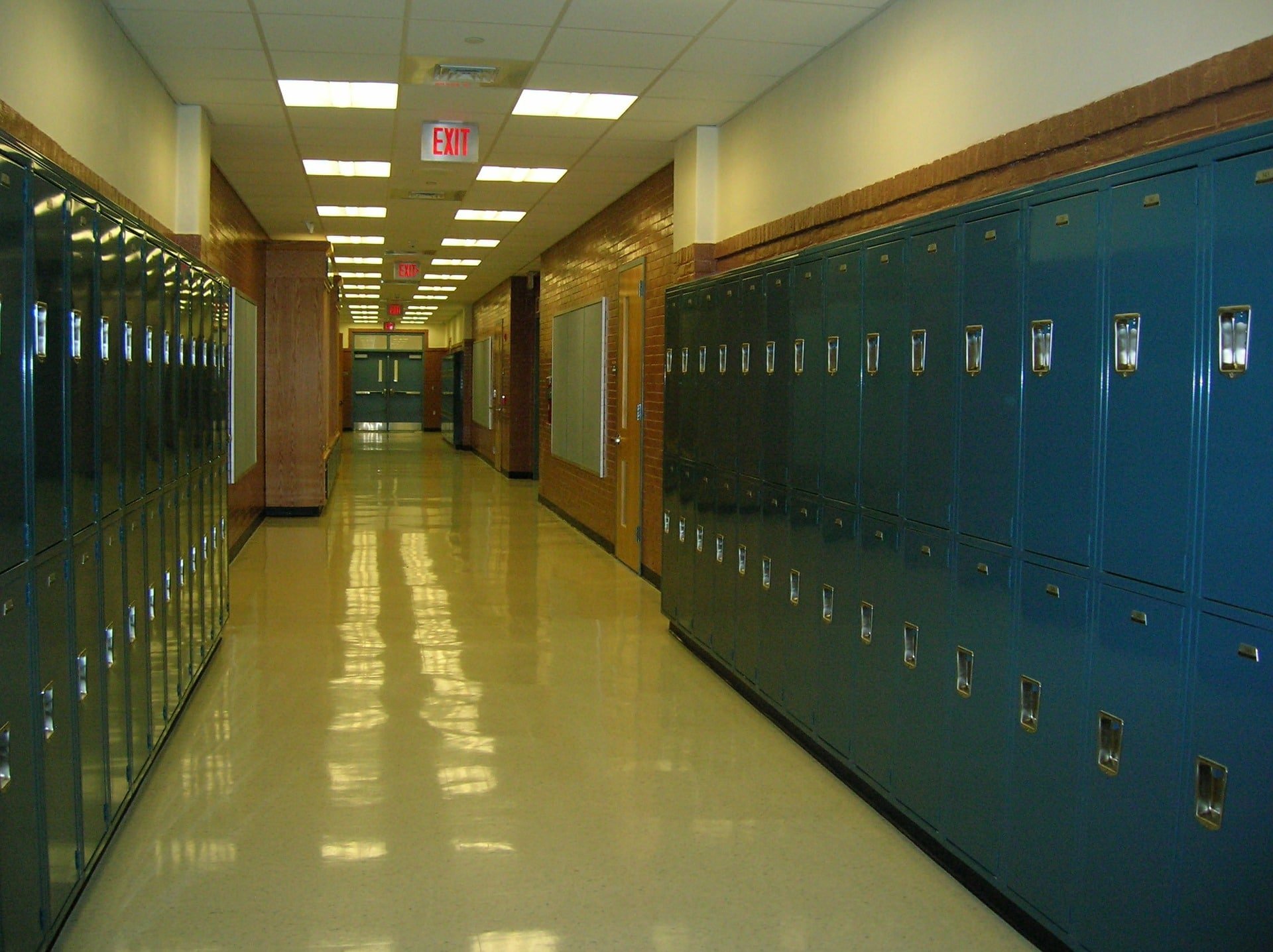 A teacher who was previously employed by the city, and who voiced his objections to a “gender bender” day at a public high school in Brooklyn, has found himself unemployed. A social studies teacher named Richard Severin disagreed with a “spirit day” event at Urban Action Academy in Canarsie in April 2016 in which students were attired in clothing of the opposite gender. It is alleged that he said, “This is a disgrace, this isn’t right.”

According to students, Severin also used profanity toward Principal Steven Dorcely for allowing the event to occur while refusing to grant permission to take the class to Malcolm X’s grave site. However, Severin thinks the allegations were part of a scheme by Dorcely to have him terminated after he accused the principal of grade fixing in 2015. According to a Post expose, many other teachers at the school filed similar complaints. Faculty members charged the administrators with encouraging students to cheat in an effort to raise the numbers and make Dorcely appear to be an effective principal.

Severin claims that although he has no previous disciplinary record, Dorcely leveled several minor charges against him. The former teacher is also alleged to have shown a profane excerpt of “The Boondocks” cartoon to students in April 2016. In addition, he was accused of many other minor infractions, including the use of his cellphone in school and failing to have a light on during a video presentation. His attorney said the Department of Education engaged in a plot to divide the charges over two hearings in order to unfairly stigmatize him as a repeat offender.

At the first hearing in 2016, Severin was fined $2,000 and placed in the Absent Teacher Reserve. A few months later, he had to attend a second disciplinary hearing, at which a hearing officer described him as “beyond remediation” and terminated him.