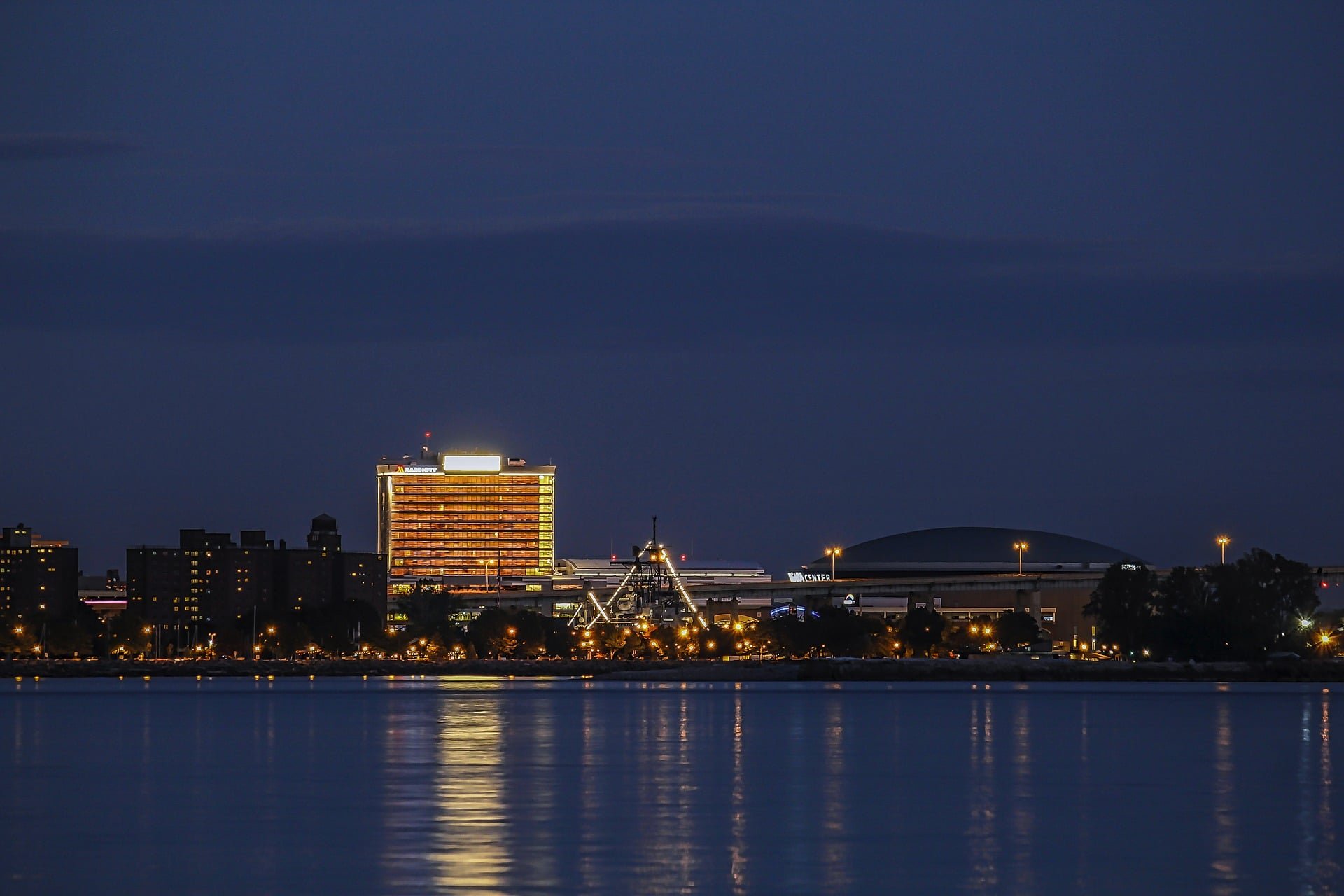 A 32-year-old nurse at an undisclosed hospital in Buffalo, New York, pleaded guilty to possession of child pornography involving a prepubescent minor.

Craig Marranca entered the guilty plea before U.S. District Judge Lawrence J. Vilardo. The charge carries a $250,000 fine and a maximum prison sentence of 20 years. Marranca was arrested after New York State Police launched an investigation that resulted in multiple electronic devices being seized from his residence.

In September 2017, undercover investigators downloaded a photo containing child pornography from the eMule/eDonkey peer-to-peer network. They found that the image was from an IP address linked to Marranca’s spouse. The image was recovered later from his laptop.

Authorities executed a search warrant at Marranca’s home in October 2017. They seized the laptop, along with 17 other electronic devices. There were 1,771 files of child pornography on the computer. Some photos showed prepubescent minors and depicted violence.

If you are being accused of possessing child pornography in New York, you should seek qualified legal counsel right away. Child pornography charges come with harsh penalties, and prosecutors often present damaging evidence. However, that does not mean you are on a surefire path to conviction.