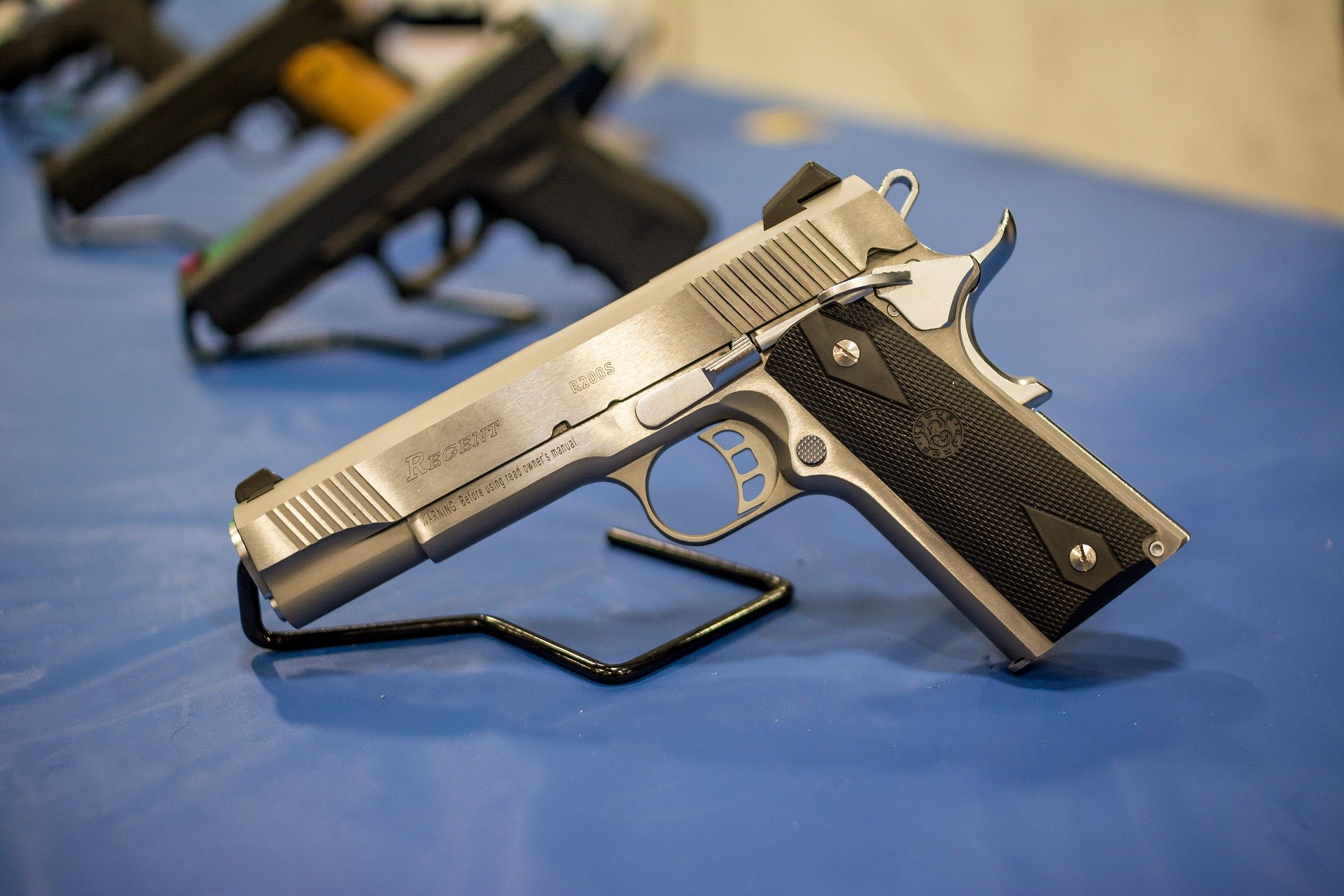 New York takes a strict approach to the possession of firearms, with some of the most stringent weapons laws in the nation. A Maine man was recently arrested and charged with multiple felonies for weapons possession in the town of Clifton Park in Saratoga County.

Saratoga County Sheriff’s deputies arrived at the La Quinta Inn and Suites on Route 9 in response to reports of someone walking around with a weapon. Authorities found Michael J. McLaughlin, 29, to be in possession of several firearms.

What many people do not realize is that “weapon” refers to any object that can harm someone. Objects such as knives and baseball bats can also be considered weapons under state law. Anyone who is facing weapons charges should speak to a qualified criminal defense lawyer right away.

Brill Legal Group is known for crafting strategic defenses to shield clients from the harsh penalties that come with convictions for weapons offenses in New York. When your freedom is on the line, you need the best possible legal representation. Contact us today for a free initial consultation.