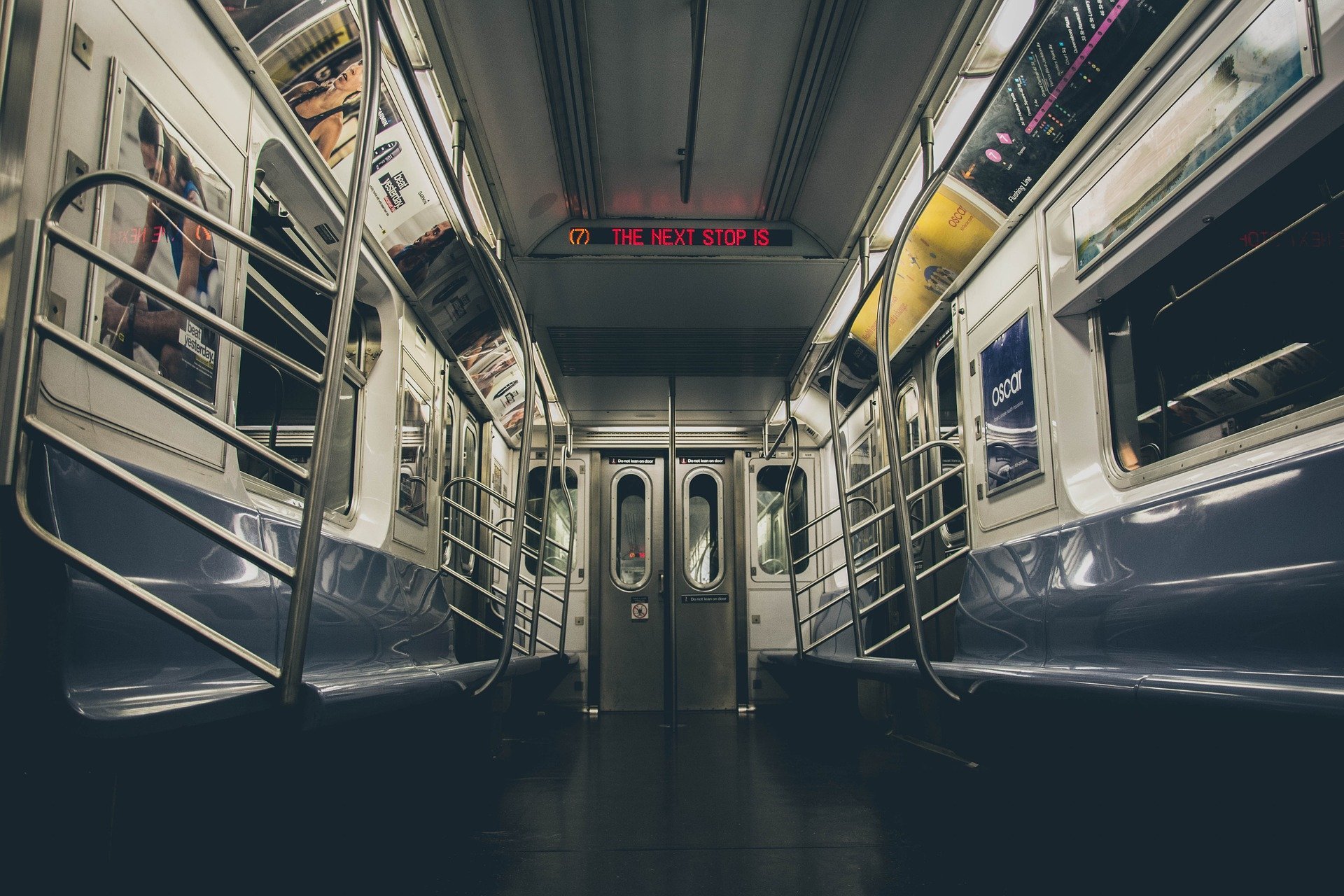 A father was captured on Facebook video hitting his two children at a Bronx subway station. The footage appeared to show him pulling their hair, yelling and physically abusing them.

Police later identified the man as 35-year-old Joshua Gilead. The video showed him sitting in between his two sons on a subway platform at the East Fordham Road station in the Bronx.

Authorities said Gilead shares custody of the two boys, ages seven and nine, with his wife. He allegedly hit her and one of the children when he went to pick them up from her Bronx apartment.

After Gilead left with the boys, his wife filed a complaint with the police. Workers from the Administration for Children’s Services went to his apartment, where they saw bruises on the children.

Gilead was then arrested for his alleged role in the domestic dispute with his wife. He was charged with endangering the welfare of a child and felony assault. The judge later released him on his own recognizance and issued an order of protection prohibiting him from contacting the victims.

The subway video surfaced after Gilead’s release. He could face additional charges for the alleged assault of his children, who are now in their mother’s care. Authorities are continuing to investigate the incident.

If you are being accused of child abuse in New York, contact a criminal defense attorney right away. Discuss your case with the experienced lawyers at Brill Legal Group.