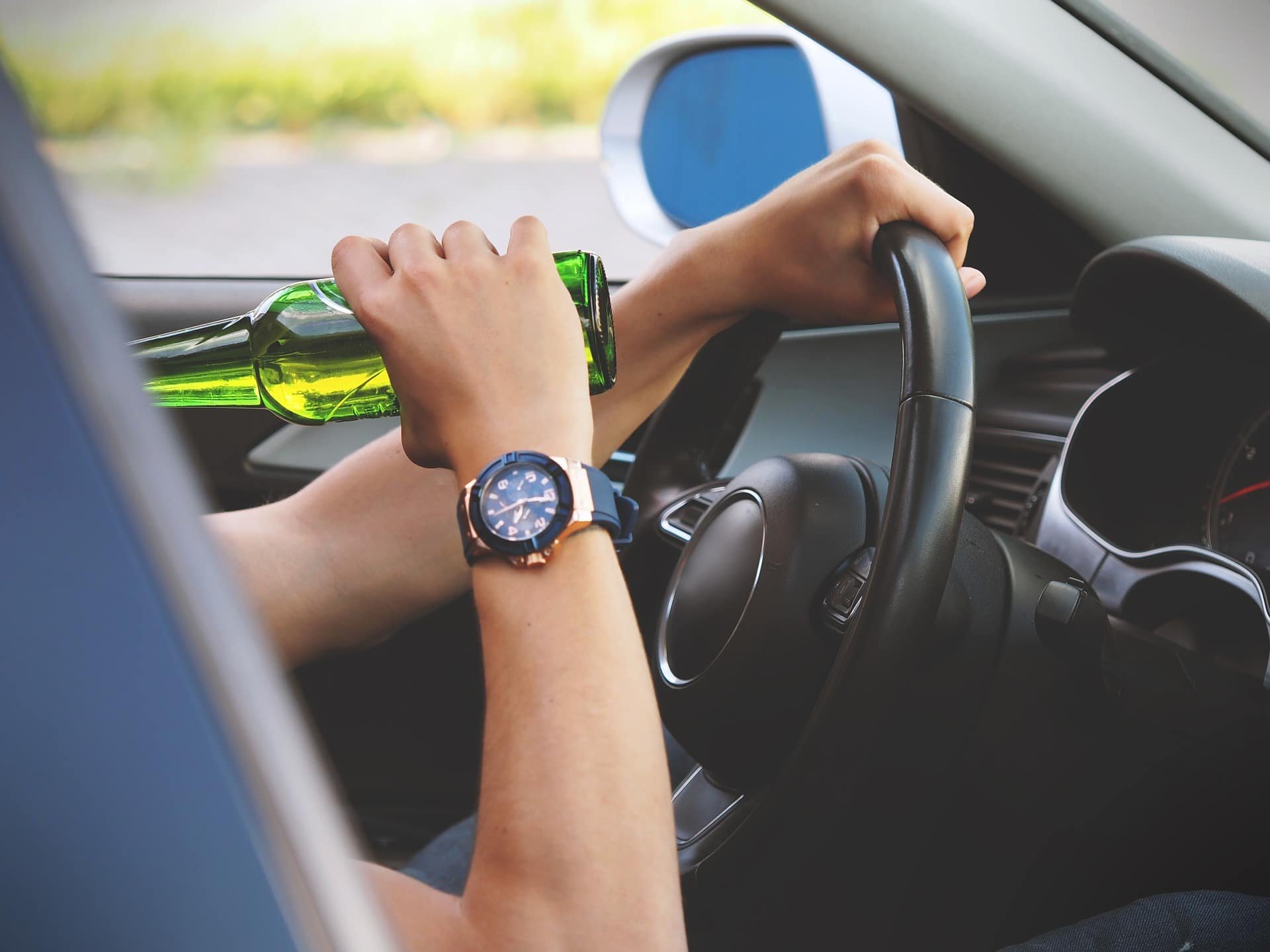 A man with a prior conviction for driving while intoxicated (DWI) was allegedly drunk when police stopped him for reckless driving in Scarsdale, New York. A patrol officer responded to a report of an erratic Subaru driver.

The driver, Renzo Mendoza, 40, was determined to be under the influence. During the police stop, officers spotted an unopened alcohol bottle on the passenger seat floor.

Mendoza allegedly refused to take a breathalyzer and failed field sobriety tests. After further investigation, authorities discovered that Mendoza had a prior DWI and that he had been driving an illegally registered vehicle.

He was arrested and taken to the Scarsdale Police Department, where he took a breath test. His blood alcohol content (BAC) was almost three times the legal threshold.

Under state law, drivers suspected of drunk driving must submit to a formal breath test to measure BAC. Refusing to take a breathalyzer can lead to additional penalties, including the loss of driving privileges. On top of that, you could still be charged with a DWI.

A skilled DWI defense lawyer can protect you from the harshest consequences of a repeat DWI. Contact Brill Legal Group today to learn more.