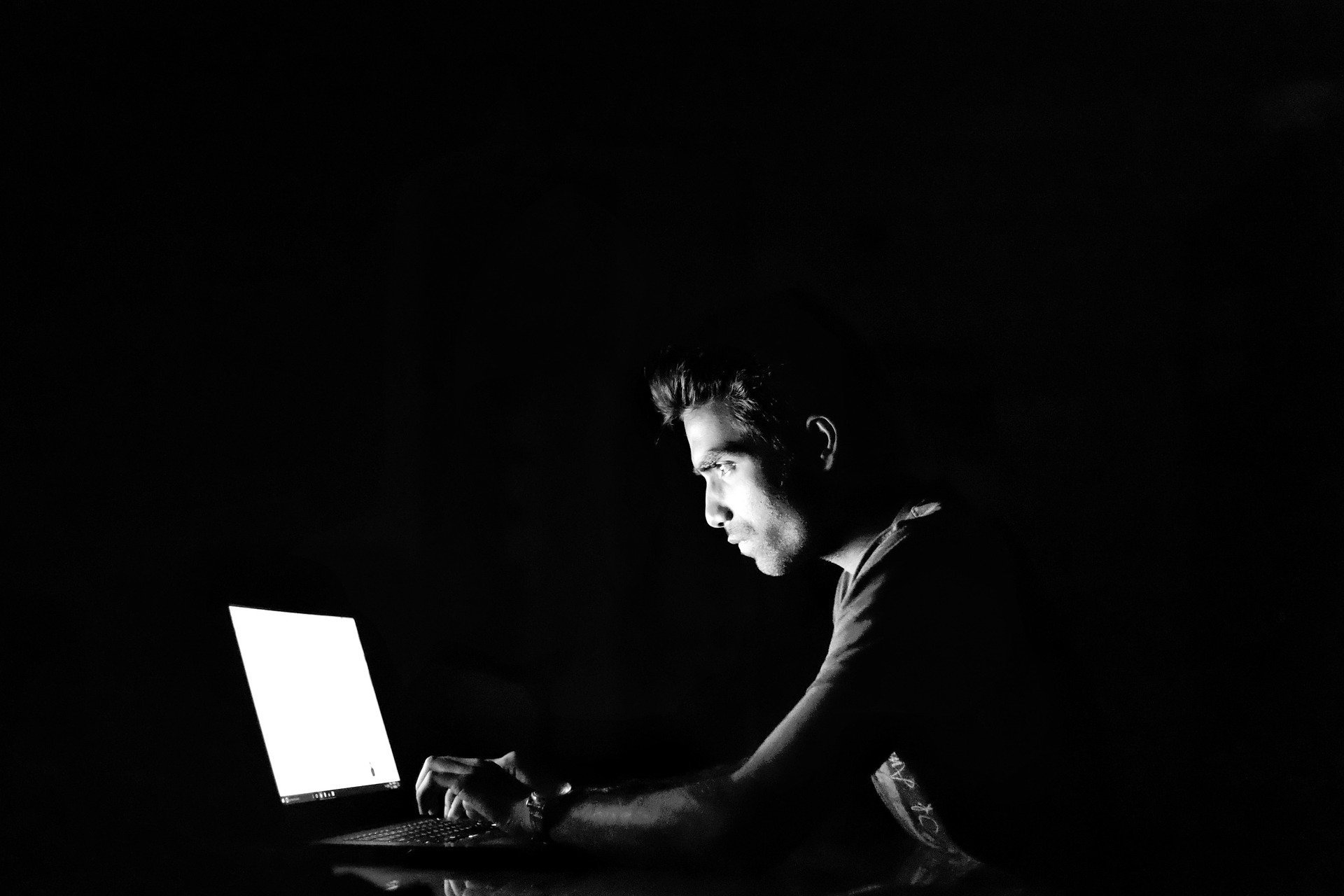 NY teen accused of cyberstalking and threatening woman who rejected him

A New York teenager is facing cyberstalking and other charges after threatening to solicit people to physically harm a woman who rejected his romantic advances. He allegedly used more than a hundred phone and social media accounts to send her unwanted messages that included racial slurs and offensive images.

Desmond Babloo Singh, 19, allegedly cyberstalked and harassed the Maryland woman from April to November 2020. Federal authorities said he threatened to recruit others online to rape, murder and decapitate her by offering Bitcoin.

Singh first contacted the woman via Instagram in February. She rebuffed his romantic advances and asked him to stop messaging her. The woman, who was not named in court documents, had not met Singh in person. She was his older sister’s former classmate.

Although the woman asked for a restraining order against the teen, authorities were unable to locate him. Singh then “swatted” his victim, using a fake bomb threat to call police to her family’s Maryland home.

Singh was arrested on federal charges including cyberstalking, murder for hire, aggravated identity theft and emailing a hoax bomb threat. A murder for hire conviction carries a maximum prison sentence of 10 years.

If you are being accused of an internet crime in New York, you need aggressive legal representation to protect your rights. Contact Brill Legal Group immediately to discuss your case with a knowledgeable criminal defense lawyer.