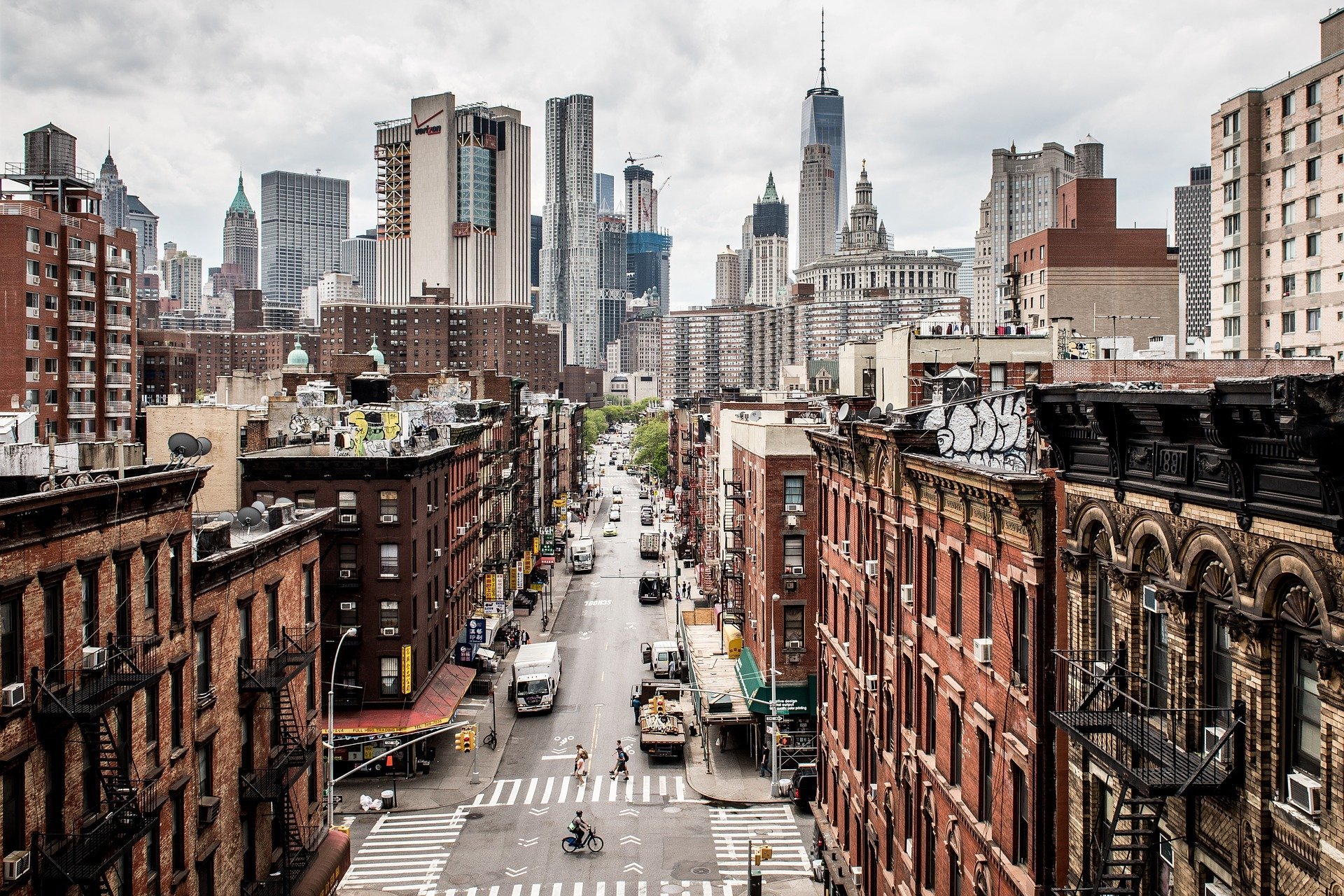 A man from Canastota, New York, pleaded guilty in federal court to one count of sexual exploitation of a child. He admitted to taking sexually explicit photos of a 6-year-old child on three different occasions, according to federal officials.

John T. Flinn, 26, faces between 15 to 30 years in prison along with a maximum fine of $250,000 when he is sentenced in March 2021. He will be supervised upon release for at least five years or even for the rest of his life. Flinn is also required to register as a sex offender.

The sexually explicit photos were taken in April and May 2019 when Flinn resided in Madison County. He told authorities he uploaded the child pornography onto a Google account.

As part of his plea agreement Flinn also admitted to possessing other images of child pornography, including downloaded photos showing sadistic and masochistic child sexual abuse. Authorities launched an investigation into Flinn’s activities in December 2019 after receiving a tip from Google.

New York law enforcement is known to aggressively prosecute internet sex crimes. If you have been charged with internet solicitation, possession of child pornography or other types of internet sex crimes, contact an experienced criminal defense attorney right away. Brill Legal Group can protect your rights and help you fight the charges.