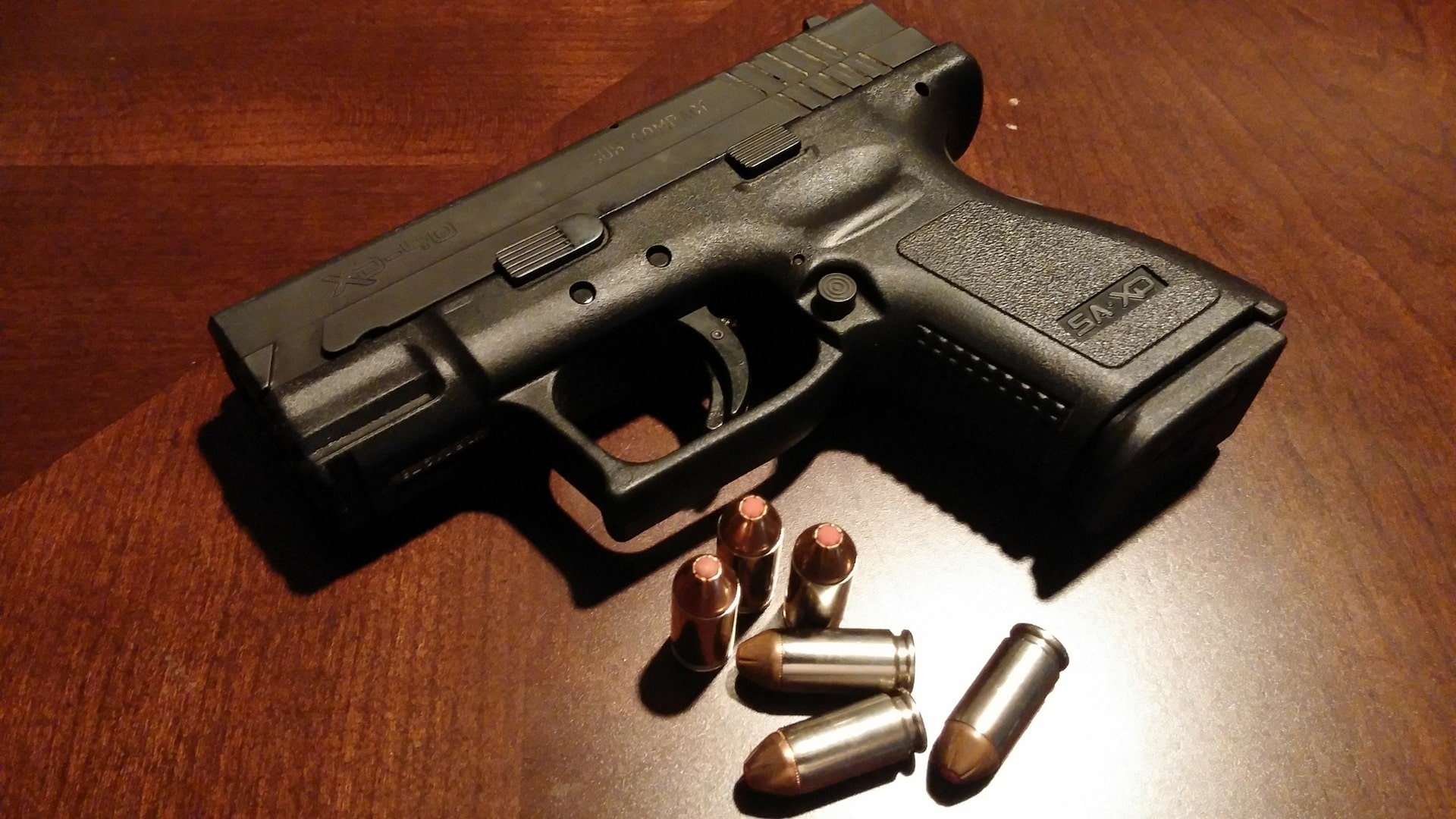 Buffalo police arrested a man for an early morning domestic assault incident in Cheektowaga, New York, that involved a handgun. Charges are pending against the unnamed suspect.

The man could face multiple charges including assault and criminal possession of a weapon once an investigation into the incident concludes. He was arrested at a home in Buffalo, where police officers found a handgun.

Authorities responded to a phone call reporting a man with a gun on Preston Road at around 4:30 a.m. A witness told officers that the man ran away on foot. He was apprehended after Cheektowaga police searched the area with assistance from the Erie County Sheriff’s K-9 units and helicopter.

Officers found a woman on Andrews Avenue. She told them she was assaulted by a man during a domestic incident in which he fired a round from a handgun. The woman was taken to St. Joseph’s Hospital to receive treatment for non-life-threatening injuries.

Domestic assault charges should not be taken lightly. If you have been accused of domestic assault in New York, you need a qualified defense attorney to protect your rights. You may face harsh penalties, especially if there was a weapon involved.

Contact Brill Legal Group right away for a free consultation. We have the knowhow needed to obtain the best possible outcome in such cases.