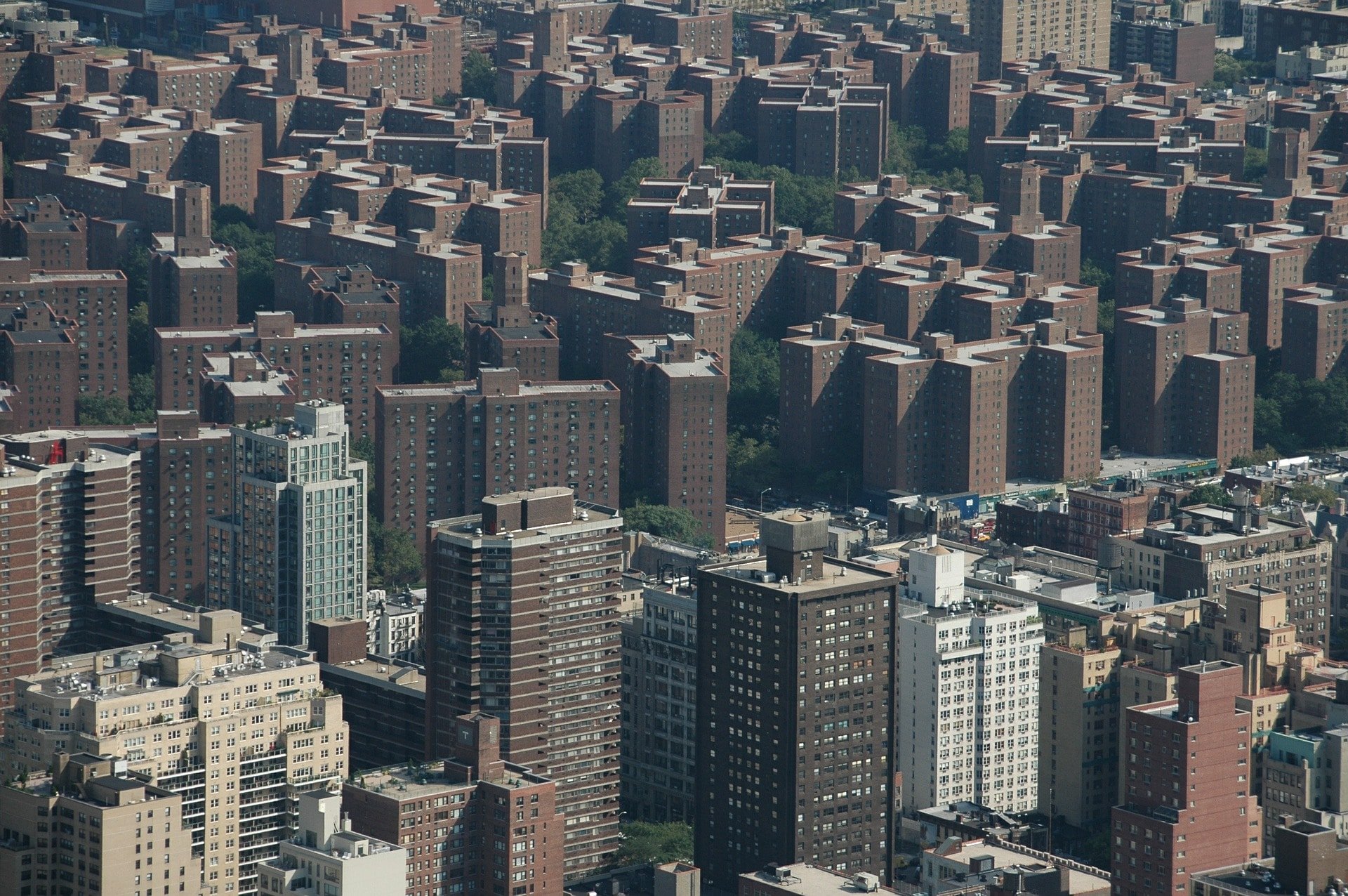 A man and woman from the Bronx were arrested for attempting to cheat an elderly Westchester resident out of thousands of dollars through a grandparent scheme. They are facing two felony counts.

Genesis Cedeno, 26, and Bryant Pena, 29, were charged with second-degree possession of forged instruments and third-degree grand larceny for their alleged roles in the scam. The Irvington Police Department said a 97-year-old man told investigators he received a call from a man who claimed to be his grandson. The “grandson” said he had been arrested following a DWI crash. The pair then allegedly posed as Legal Aid Society members asking for $9,000 for bail.

In less than an hour, a 30-something man arrived at the victim’s home to collect the money. Soon after the pickup, the senior citizen received a call from the same people. They asked him for an additional $12,000 for bail. He agreed and then phoned the authorities after suspecting a potential scam.

Cedeno and Pena were arrested following an undercover operation when they tried to collect more money from the 97-year-old man’s home. They were released on their own recognizance after their arraignment. Police urged the public to be aware of scams and report them immediately.

If you have been accused of running a scam, you need effective legal representation. The New York defense lawyers at Brill Legal Group know exactly what to do to protect your rights in such cases. Call us today.