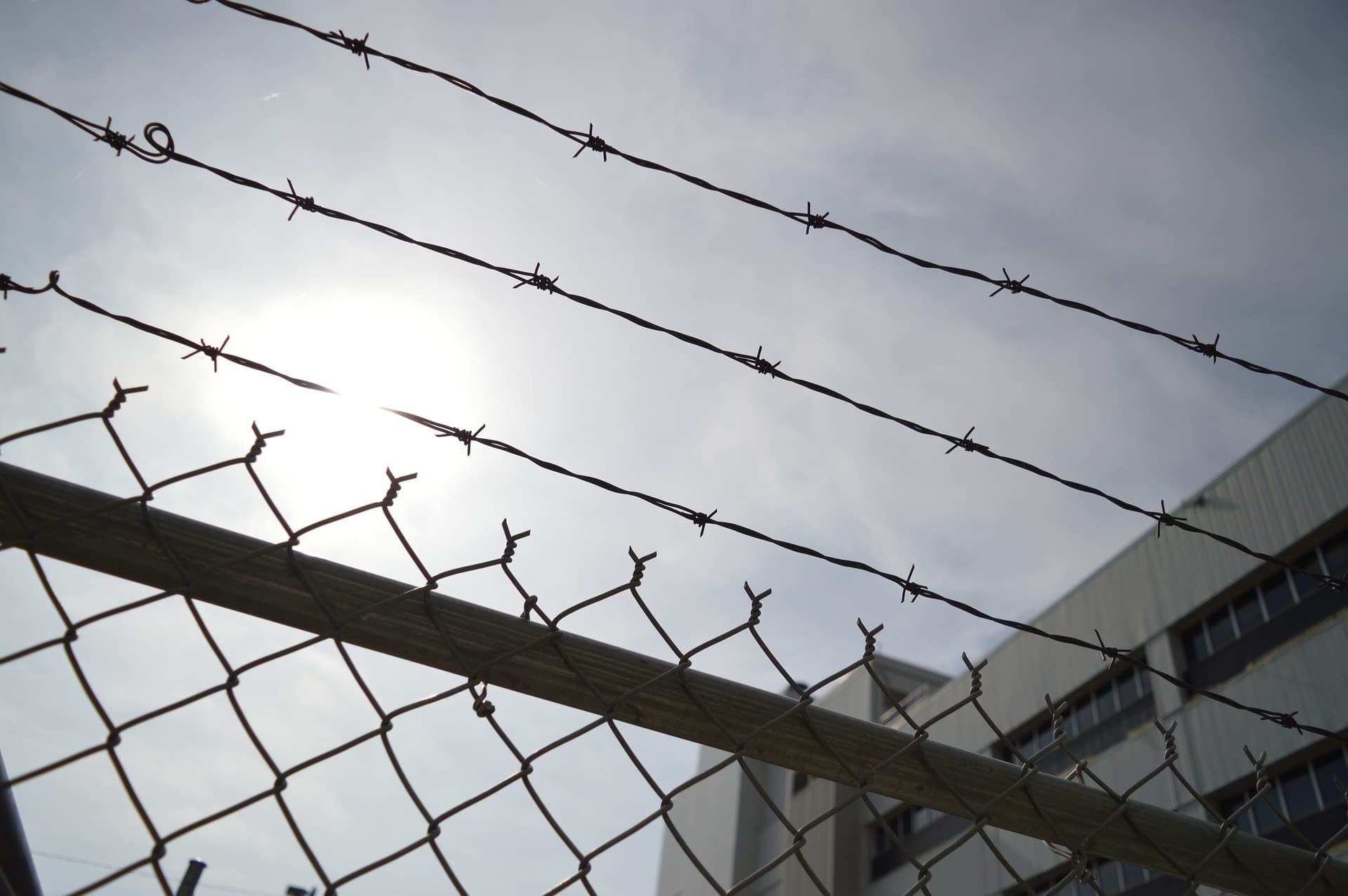 A legal group is calling for the release of 40 prisoners in New York amid the ongoing coronavirus pandemic. Jails and prisons across the country have faced some of the biggest outbreaks, affecting both inmates and staff.

The Legal Aid Society asked Gov. Andrew Cuomo to grant clemency to the convicted prisoners on the grounds that they are approaching their release dates or suffering from health conditions that would put them at high risk if they became infected with COVID-19. The group has been a vocal advocate for freeing inmates, having already requested the release of 104 individuals in early April.

By the end of March, 900 mostly non-serious offenders were released in New York City to curb the spread of the coronavirus in jails, where social distancing is nearly impossible. A total of around 2,000 inmates either convicted or awaiting trial have been sent home as of the end of April. Data indicates that 3 percent of them have reoffended.

The New York Department of Corrections and Community Supervision (DOCCS) said that it was continuing to assess release eligibility for nonviolent offenders after canceling the parole violations of nearly 800 inmates. DOCCS is also requiring all of its on-duty staff and quarantined inmates to wear masks. Cleaning and sanitizing procedures have been stepped up across state correctional facilities.

According to the American Civil Liberties Union, an increase in COVID-19 cases in jails and prisons could potentially double the virus death toll in the United States. The Alliance for Safety and Justice has called for law enforcement officials to limit the number of new arrests for low-level offenses during the coronavirus pandemic. Alternatives such as issuing citations can be used to keep people out of crowded jails.