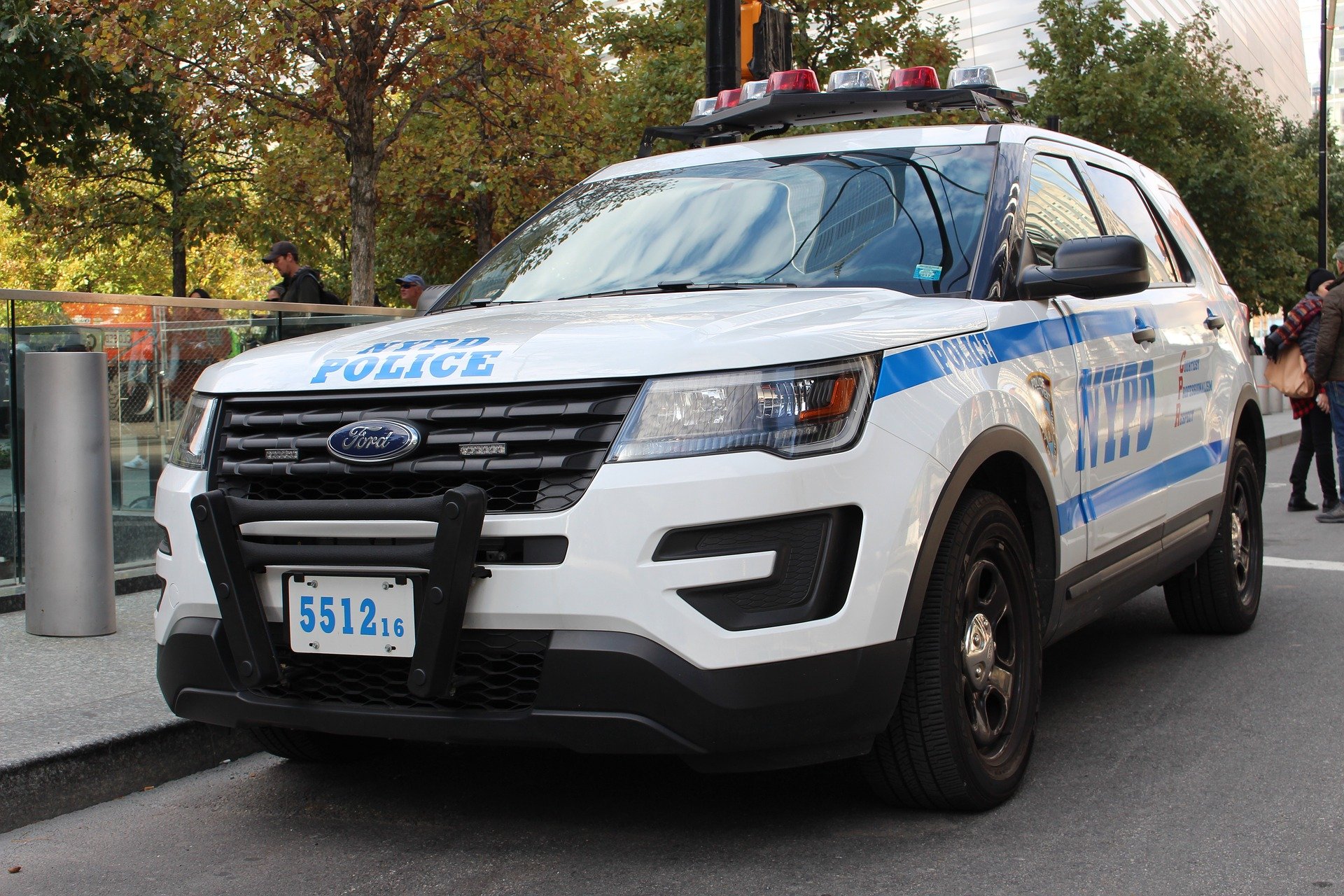 The New York State Police arrested a 50-year-old man for stalking and harassment after a two-month investigation into his conduct. He was charged with third-degree stalking and second-degree aggravated harassment. Both charges are misdemeanors.

John L. Klahs was seen using binoculars to watch the Troop D Headquarters building for more than seven hours from a parking lot and businesses around the property in Oneida, New York. He also entered the building’s lobby with unwanted items and made obscene gestures at workers.

Troopers said Klahs called the state police’s emergency line over 100 times without any valid reason. In addition, he allegedly attempted to obtain the home address of a state trooper with whom he had a past encounter. Klahs was accused of implying that he wanted to harm the trooper for unknown reasons. The trooper later obtained an order of protection.

Stalking charges are considered more serious than aggravated harassment charges. In this case, Klahs was charged with both offenses. However, his stalking charge was a misdemeanor rather than a felony. Felony stalking charges carry harsher penalties and a higher likelihood of jail time.

If you have been accused of stalking, do not waste time. Contact Brill Legal Group as soon as possible so that our defense attorneys can help you fight the charges you face.