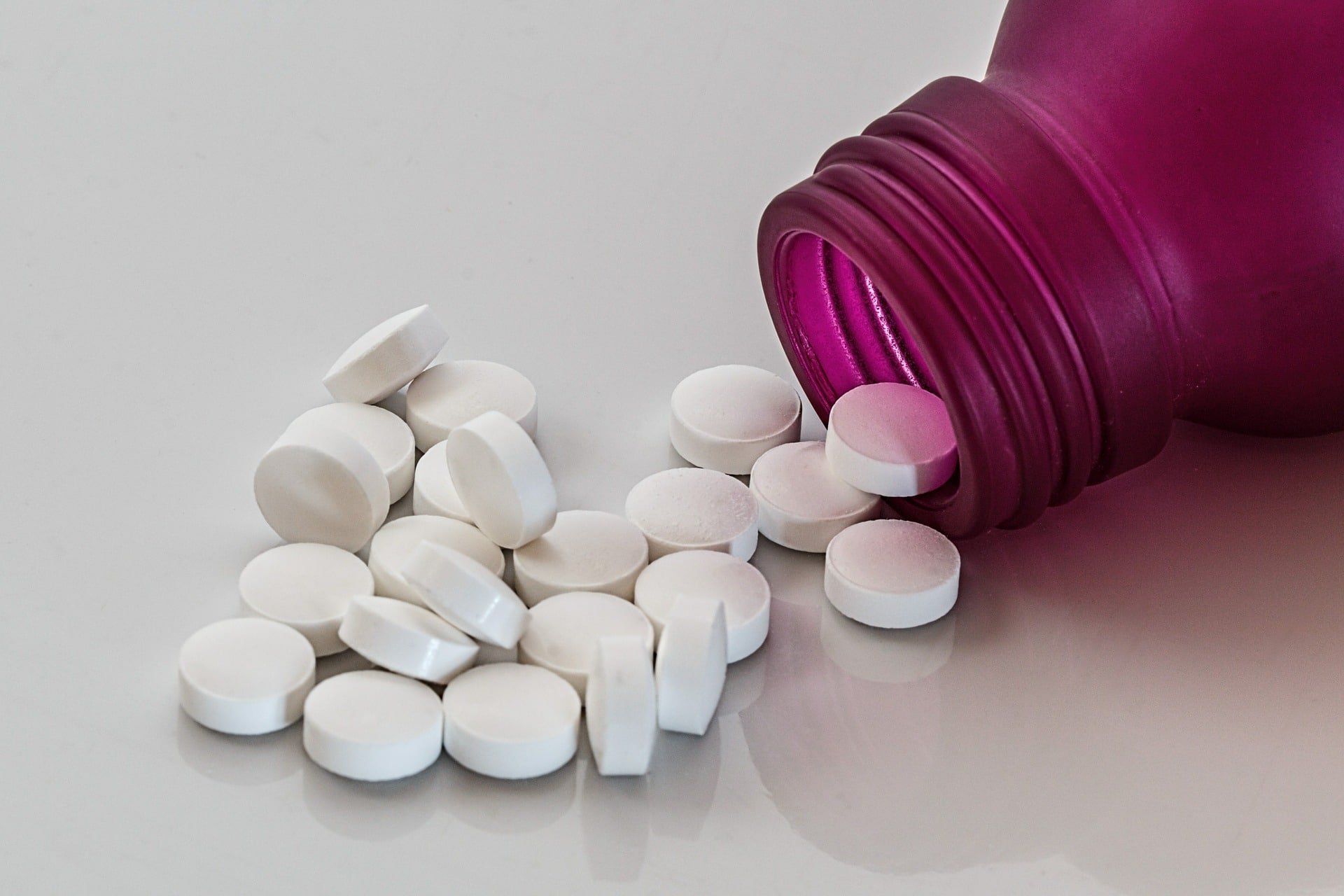 The federal government filed a lawsuit against CVS Health Corp. and Omnicare accusing them of fraudulently billing federal health programs for tens of thousands of drugs illegally dispensed to residents of long-term care homes and other assisted living facilities. The complaint was filed in Manhattan federal court in December 2019.

Omnicare allegedly allowed its pharmacies to fill expired prescriptions for elderly and disabled patients in violation of the False Claims Act. The CVS subsidiary then billed Medicaid, Medicare and Tricare for fraudulently dispensed medications such as antidepressants, anticonvulsants and cardiovascular pills, among others.

The practice of filling invalid prescriptions enabled Omnicare to dispense more medications and make more money. The federal lawsuit accused the pharmacy services company of putting profit over patient safety by dispensing drugs that had dangerous side effects or required doctor supervision.

If you have been accused of prescription drug fraud in New York, you need to take action immediately. Contact the skilled defense attorneys at Brill Legal Group to discuss your case.