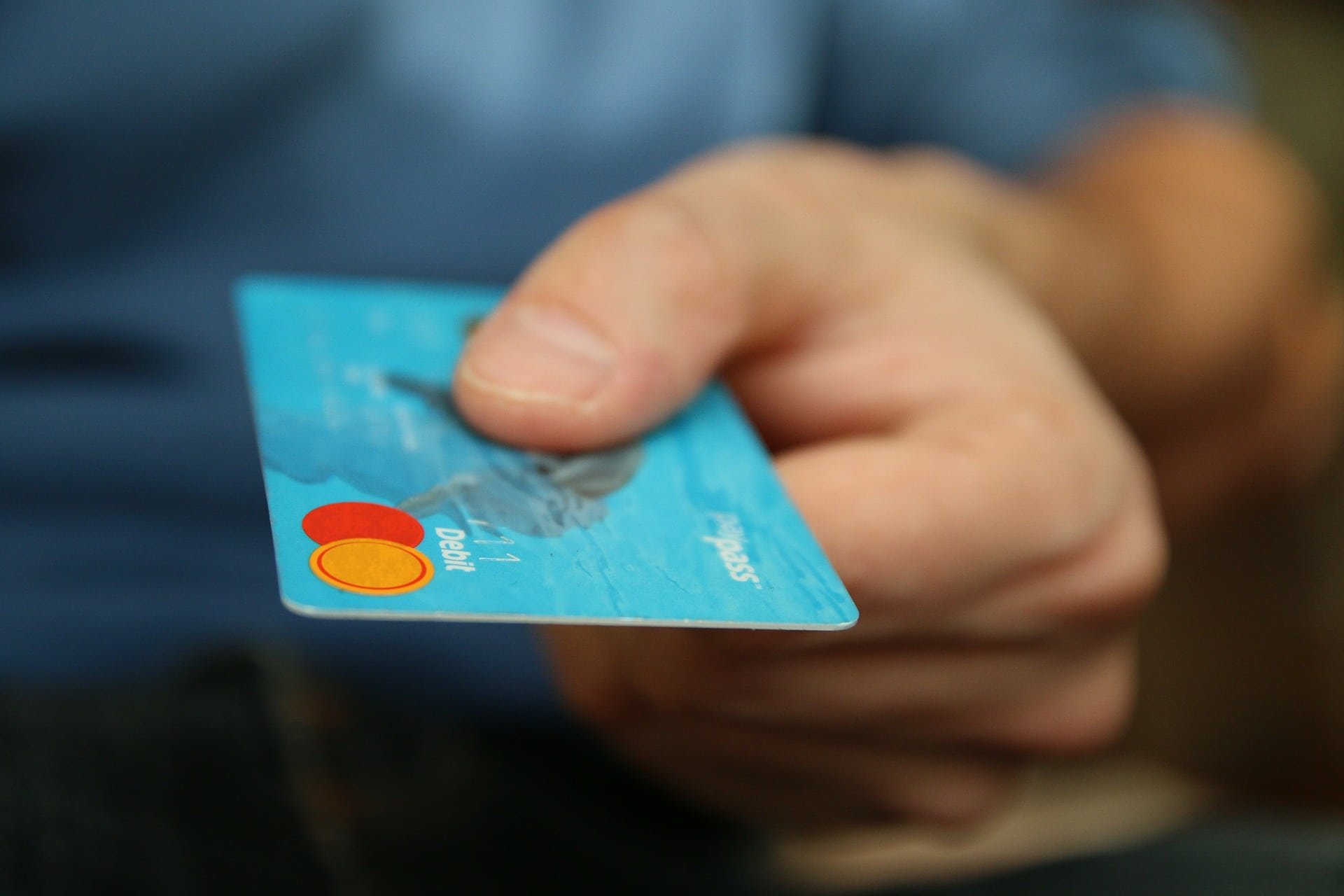 A former head of facilities for a New York school district pleaded guilty to credit card fraud after being accused of misusing district funds. He entered the guilty plea at the Central Islip federal courthouse.

Timothy Gregg, 49, was the Chief of Facilities for the Hempstead School District from 2016 to 2018. He admitted to fraud in connection with the misuse of a school district credit card during his employment. He faces a potential prison sentence of up to 15 years as well as a $250,000 fine.

As part of his job, Gregg was allowed to use a school board-issued credit card to make purchases for the school district. According to court documents, he let a local contractor use the credit card for his own purchases at Home Depot for home improvement projects. In exchange, Gregg received cash and material kickbacks that totaled more than $50,000 over the course of the scheme.

Credit card fraud is aggressively investigated in New York. The state classifies the offense as a felony. If you have been accused of credit card fraud, contact Brill Legal Group right away. Our experienced defense attorneys will help you fight the charges and protect your rights in order to obtain the best possible outcome.