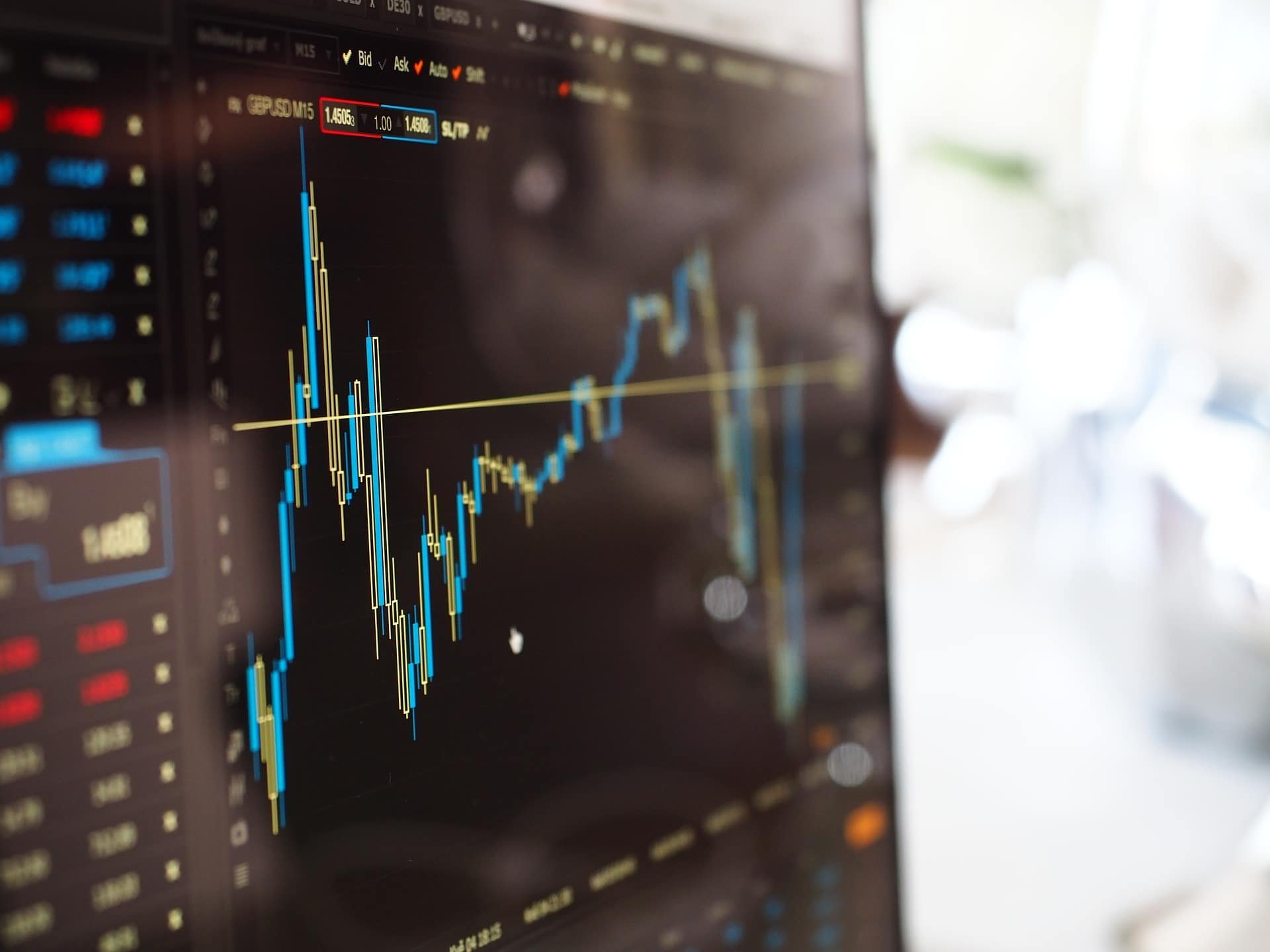 New York Congressman Chris Collins is facing insider trading allegations that could result in a decades-long prison sentence if he is convicted on all charges. He pleaded not guilty to eight charges in Manhattan federal court. Maintaining his innocence, Collins told reporters he had “acted properly and within the law at all times” after being released on bail.

The Republican lawmaker and his son, Cameron Collins, were charged with securities fraud, wire fraud, conspiracy and making false statements to the FBI. Stephen Zarsky, the father of his son’s girlfriend at the time, was also arrested for his alleged role in the insider trading scheme.

Prosecutors accused Collins of sharing nonpublic information about an experimental multiple sclerosis drug that was being developed in 2017 by Australia-based Innate Immunotherapeutics. The congressman is a board member of the biotechnology company and one of its largest stockholders.

Collins allegedly told his son about confidential drug test results before they were disclosed to the public, launching a series of insider stock trades. Innate’s stock prices plummeted 92 percent following a public announcement about the drug’s failure in clinical trials.

When Collins found out about the drug trial results, he allegedly called his son, who told Zarsky, as well as several other stockholders. They all subsequently sold their Innate shares before the bad news went public, avoiding losses totaling hundreds of thousands of dollars.

According to a revised indictment issued in August, three securities fraud charges against Collins and two charges against his son were dropped. The trimmed charges were part of the prosecution’s efforts to avert pretrial litigation that could potentially delay the case due to a speech or debate clause.

If you have been accused of securities fraud or wire fraud in New York, contact Brill Legal Group. Our knowledgeable defense attorneys understand that such charges require an aggressive and skillful defense.