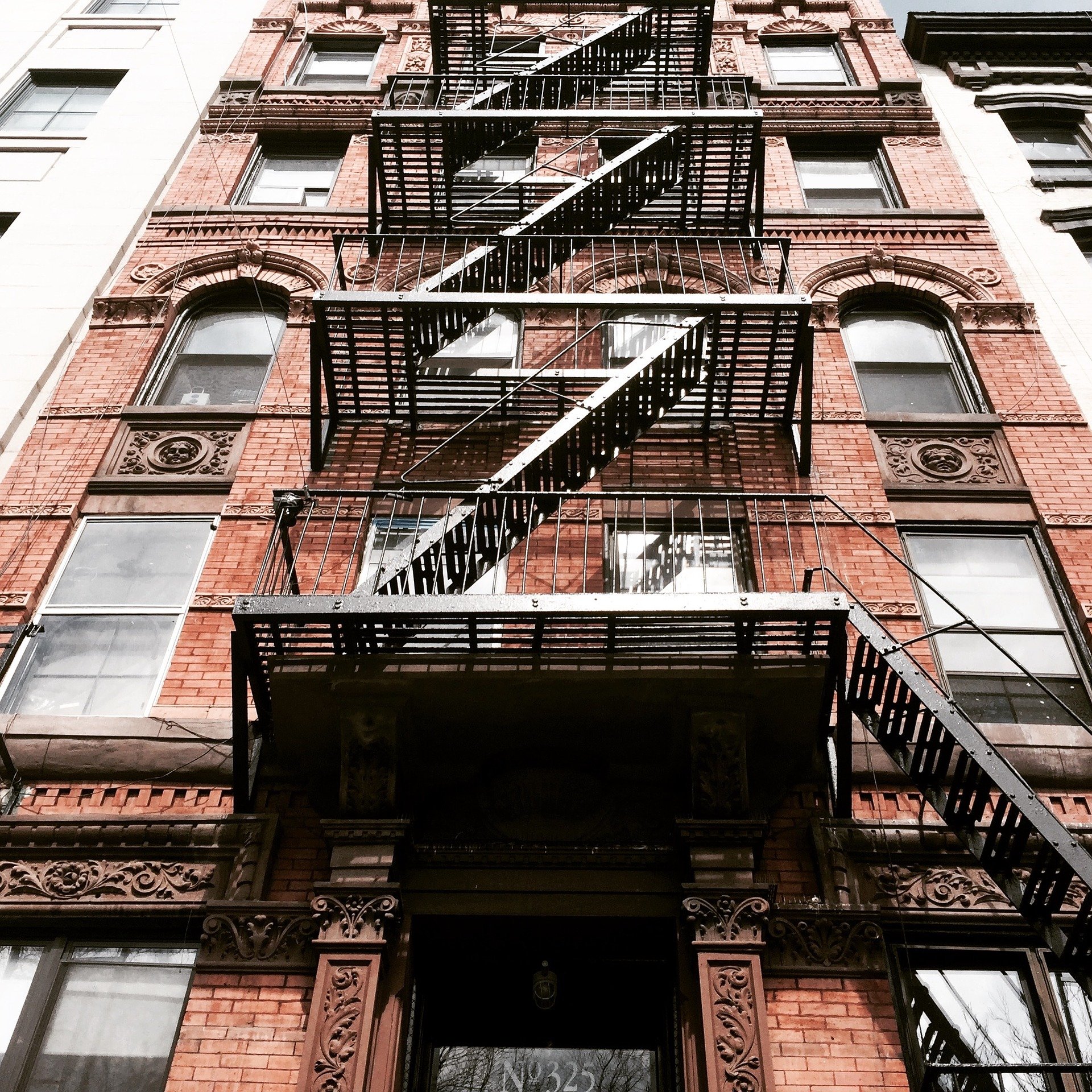 NYPD officers shot and killed a man while responding to a domestic dispute in Manhattan, New York. The man stabbed his partner with a knife before police could arrest him. Authorities said he had violated a domestic violence restraining order.

Police received a 911 call in which a 42-year-old caller said his partner had forced him to hide in the bathroom for his safety. When officers arrived at the Lower East Side apartment, they found the 32-year-old suspect hiding in a closet at the back of the residence. They started to escort him down the hallway and out of the apartment.

NYPD Chief of Department Terence Monahan said the man appeared “calm and compliant” at first. However, he suddenly broke lose, took hold of an 11-inch kitchen knife and stabbed his domestic partner’s shoulder along with slashing his face. Monahan said the attack “happened in an instant.”

At that point, officers fired a total of five shots at the suspect, striking him. They immediately performed CPR to revive him and called an ambulance, but the man was pronounced dead at an area hospital. His partner, a transgender woman, received treatment for his wounds.

Monahan said the two men had a history of domestic violence. The suspect had an order of protection issued against him in February 2019 following an assault arrest a few months earlier.

NYPD officials later said they should have probably handcuffed the suspect while he was cooperating. However, it appeared at the time that restraints were unnecessary due to the calm nature of the situation. The entire incident was captured on body cameras that the officers were wearing.

If you are facing domestic violence charges or accusations of violating an order of protection, contact Brill Legal Group. We aim to help you stay out of jail and minimize penalties.