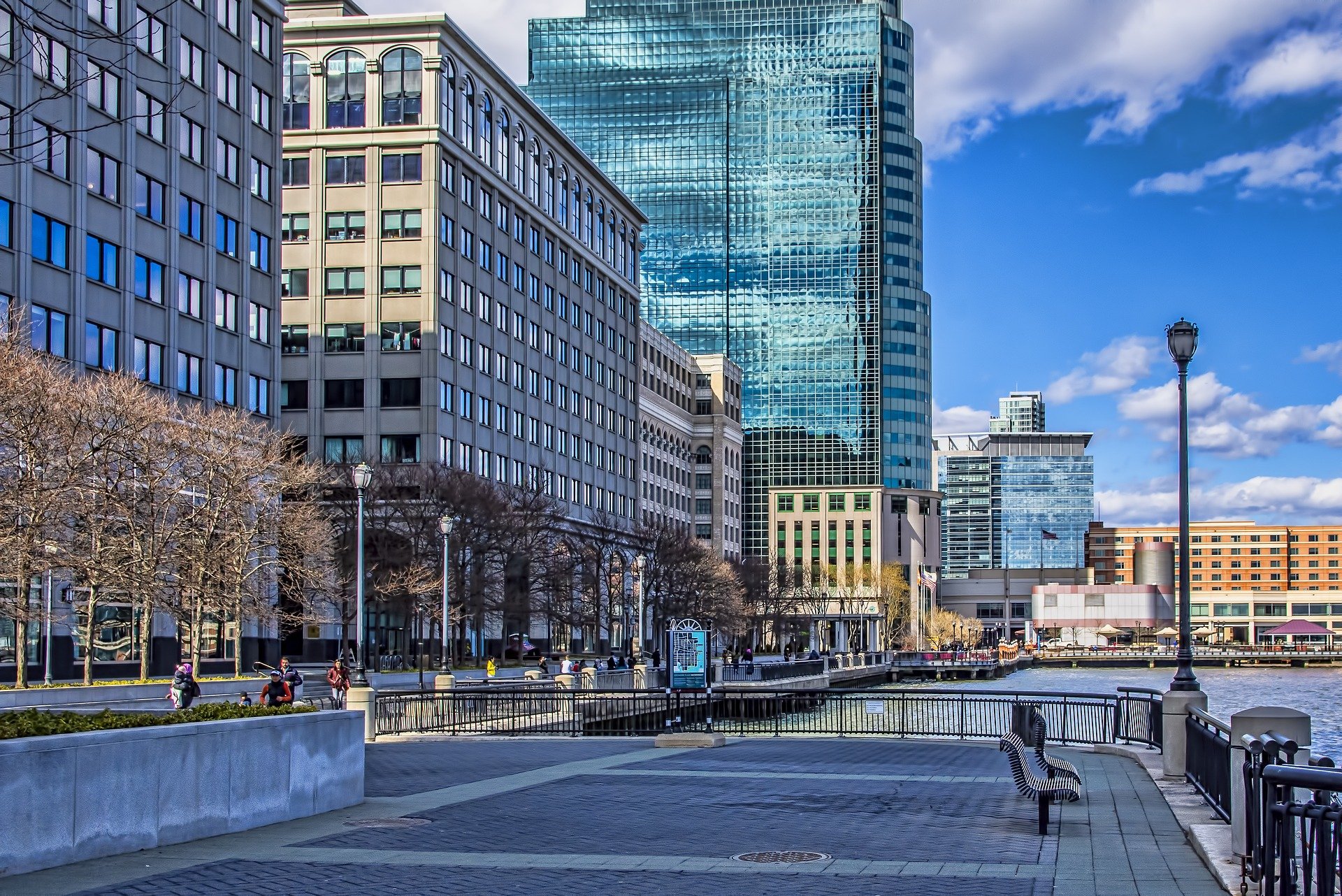 A couple and their son have been accused of running a sex trafficking operation based in Paterson, New Jersey. Each person was charged with one count of conspiracy to commit sex trafficking. They could face a maximum sentence of life in prison, as well as a $250,000 fine and mandatory restitution.

Jean Noriega, 48, nicknamed “Poison,” allegedly conspired with his 53-year-old wife and 32-year-old son to coerce multiple young women to engage in prostitution in New York and New Jersey. The crimes took place between 2016 and 2018.

Prosecutors alleged Noriega used various methods to sexually exploit the women for his profit, including drug withdrawal, violence and threats of violence. He lured the women to a residence in Paterson by offering drugs as a way to exercise control over them.

Noriega allegedly sent the women to hotels in New York and New Jersey to have sex with clients who responded to internet sex ads. Authorities said he was incarcerated in New York in 2017. After that, his wife Enna Gonzalez and son John Oyola allegedly continued the sex trafficking operation.

If you are facing conspiracy charges, do not fight them alone. Call Brill Legal Group to learn how our defense lawyers can protect your rights and defend you from the allegations.