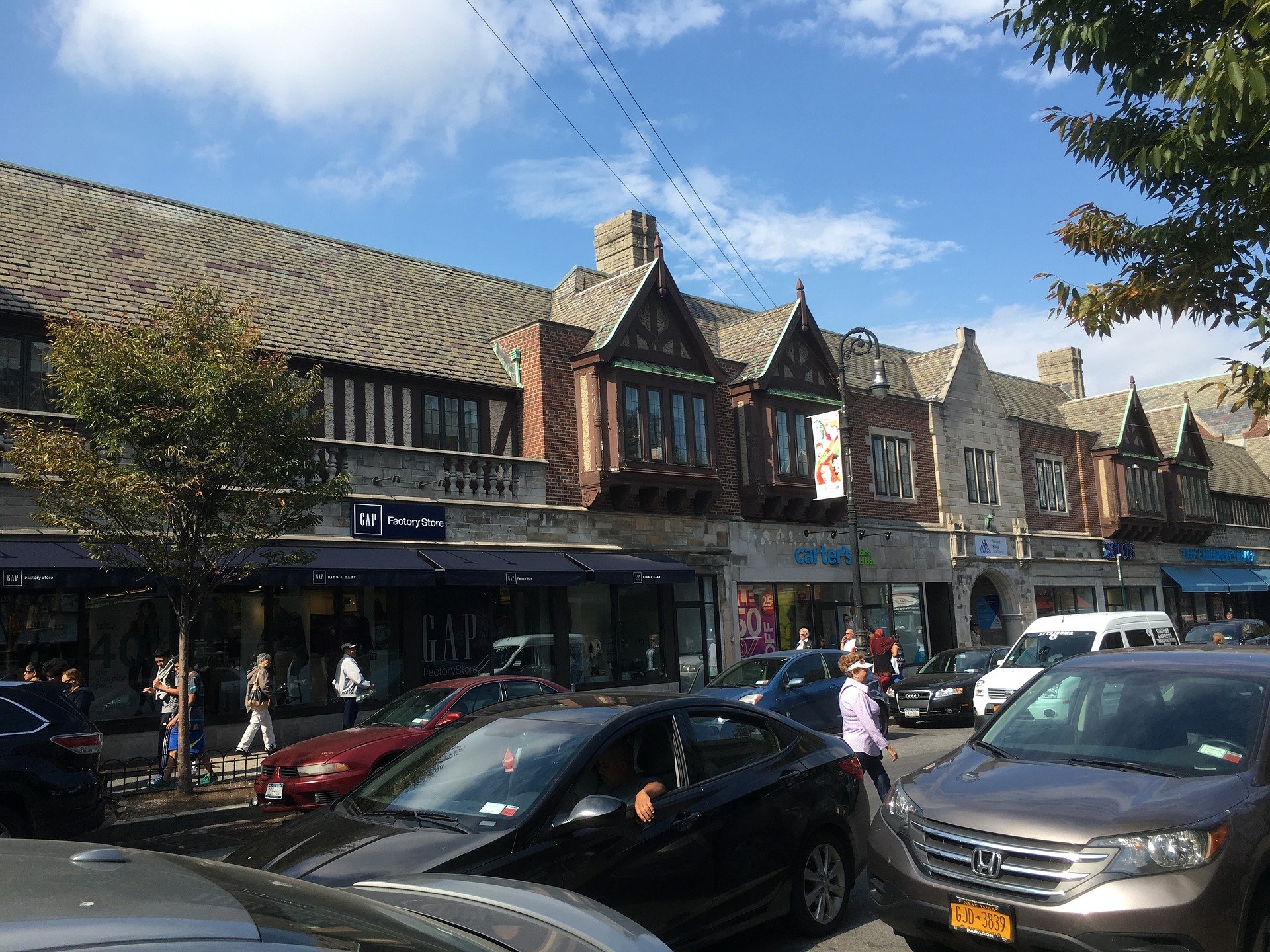 A man was charged with stalking Congresswoman Alexandria Ocasio-Cortez after going to her district office in Queens, New York, in three separate attempts to meet her in one month. He was also charged with criminal contempt for violating an order of protection.

Authorities said Doula Hashi, 31, was arrested after being warned against trespassing in Ocasio-Cortez’s office building in Jackson Heights. Ocasio-Cortez had an order of protection against him. A judge warned Hashi to stay away from the congresswoman and two of her aides, along with ordering him to undergo a psychiatric evaluation.

Hashi allegedly rang the bell and demanded a meeting with Ocasio-Cortez. He was told he was not allowed to speak with her and asked to leave the premises.

New York police said Hashi became “violent” during each visit when his requests were denied. In one instance, he allegedly damaged a camera and was charged with criminal mischief and menacing.

Authorities said Hashi allegedly held a broken bottle to a security officer’s neck and sprayed him with a fire extinguisher. Hashi then barricaded himself into a utility closet as officers arrived at the scene. He was unable to enter Ocasio-Cortez’s office.

If you have been accused of stalking or violating an order of protection in New York, call Brill Legal Group. We will help protect your rights and provide you with experienced legal representation.