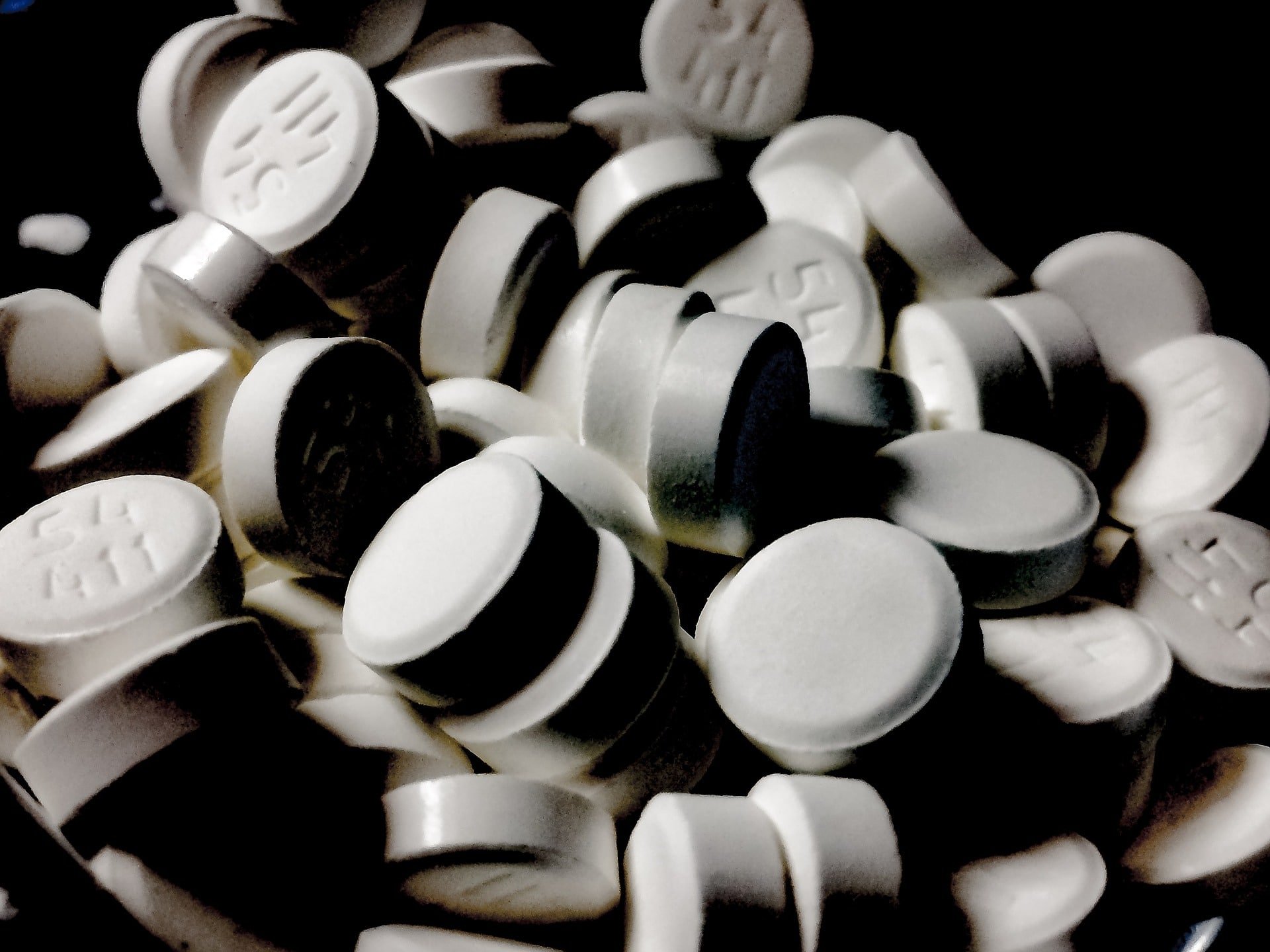 Eighteen people were accused of trafficking cocaine and heroin along with illegally selling prescription medications from a doctor’s office. A drug sweep in Orange County, New York, unveiled a scheme that involved fraudulently dispensing 51,275 Oxycodone pills with a street value in excess of $625,852.

O’Dell and Hinkley worked at BAJA Medical Offices, PLLC, in Goshen. They allegedly used electronic devices in the office to issue fraudulent prescriptions for Oxycodone without the knowledge of doctors and other medical staff. The electronic prescriptions were created in the names of people who were not patients of the clinic.

After filling the illegal prescriptions, the duo allegedly kept some of the pills but gave most of them to other accomplices. They ran the scheme from January 2015 to August 2018. The medical office alerted the District Attorney’s Office to the scam once staff realized what was going on.

New York prosecutors are cracking down on prescription drug fraud. If you are facing such charges, contact Brill Legal Group. Our criminal defense attorneys aim to provide aggressive legal representation to obtain the best possible outcome in each case.