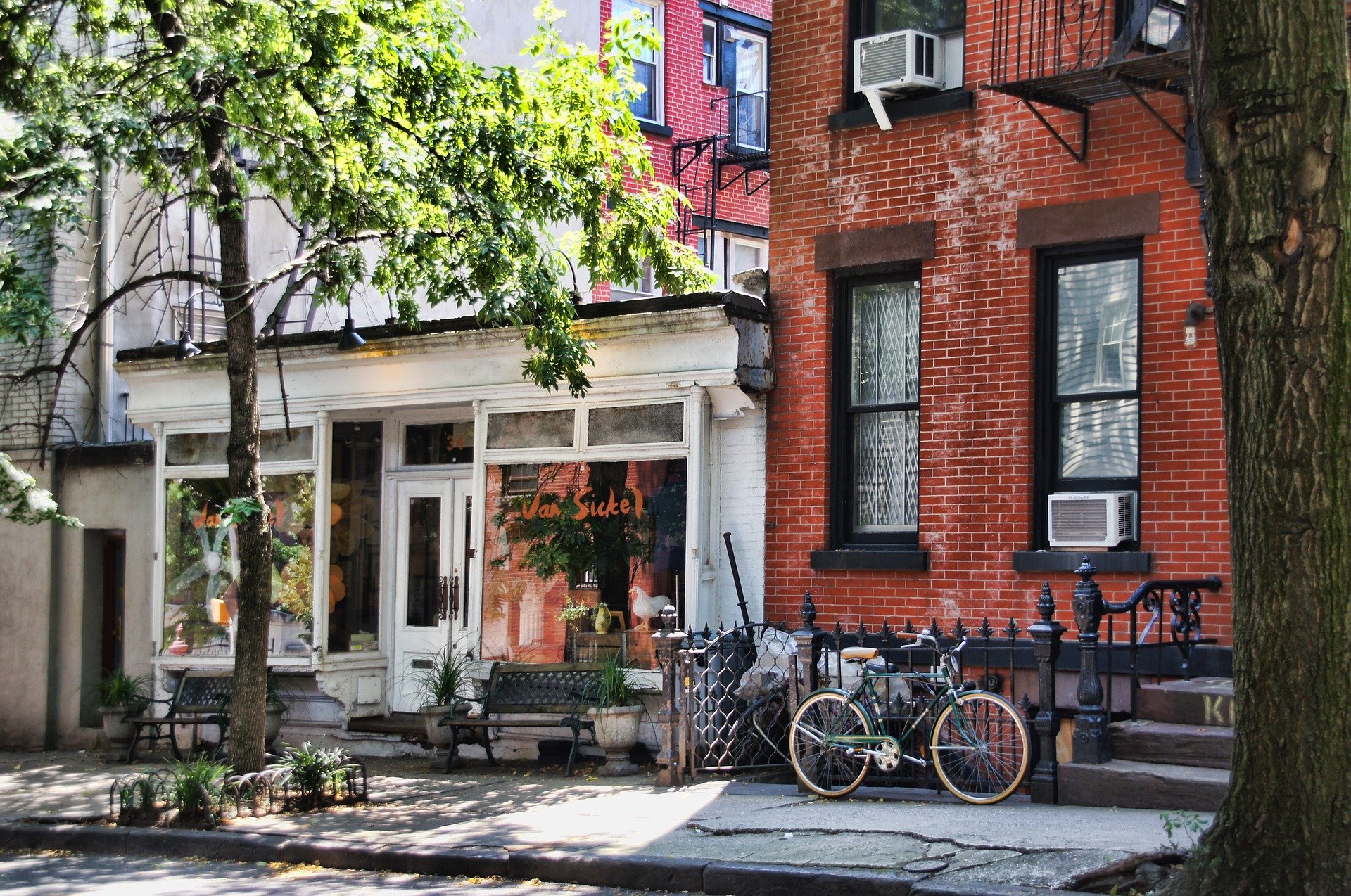 A man arrested for stalking Taylor Swift faces up to four years in prison after breaking into the singer’s New York City home for the second time within a year. He was charged with burglary, stalking and felony criminal contempt for violating an order of protection.

According to authorities, Roger Alvarado, 23, climbed up a ladder to a glass window of Swift’s townhouse. Surveillance footage showed him smashing glass at the property, which resulted in $4,000 worth of damage.

The incident occurred within a few weeks of Alvarado’s release following a six-month prison sentence for breaking into the same townhouse in April last year. Swift had an active order of protection against Alvarado from that case.

Under a plea deal, Alvarado agreed to plead guilty and obey the order of protection to stay away from the singer. Manhattan Supreme Court Justice Laura Ward warned him to have “absolutely, positively no contact with Taylor Swift,” including no contact through video, phone calls and letters.

After the jail term, Alvarado was required to serve five years of probation and complete a mental health program in Florida. However, he violated the terms of his release and the order of protection by flying to New York and going to Swift’s residence instead.

If you have been accused of stalking or violating an order of protection, contact Brill Legal Group for legal guidance.