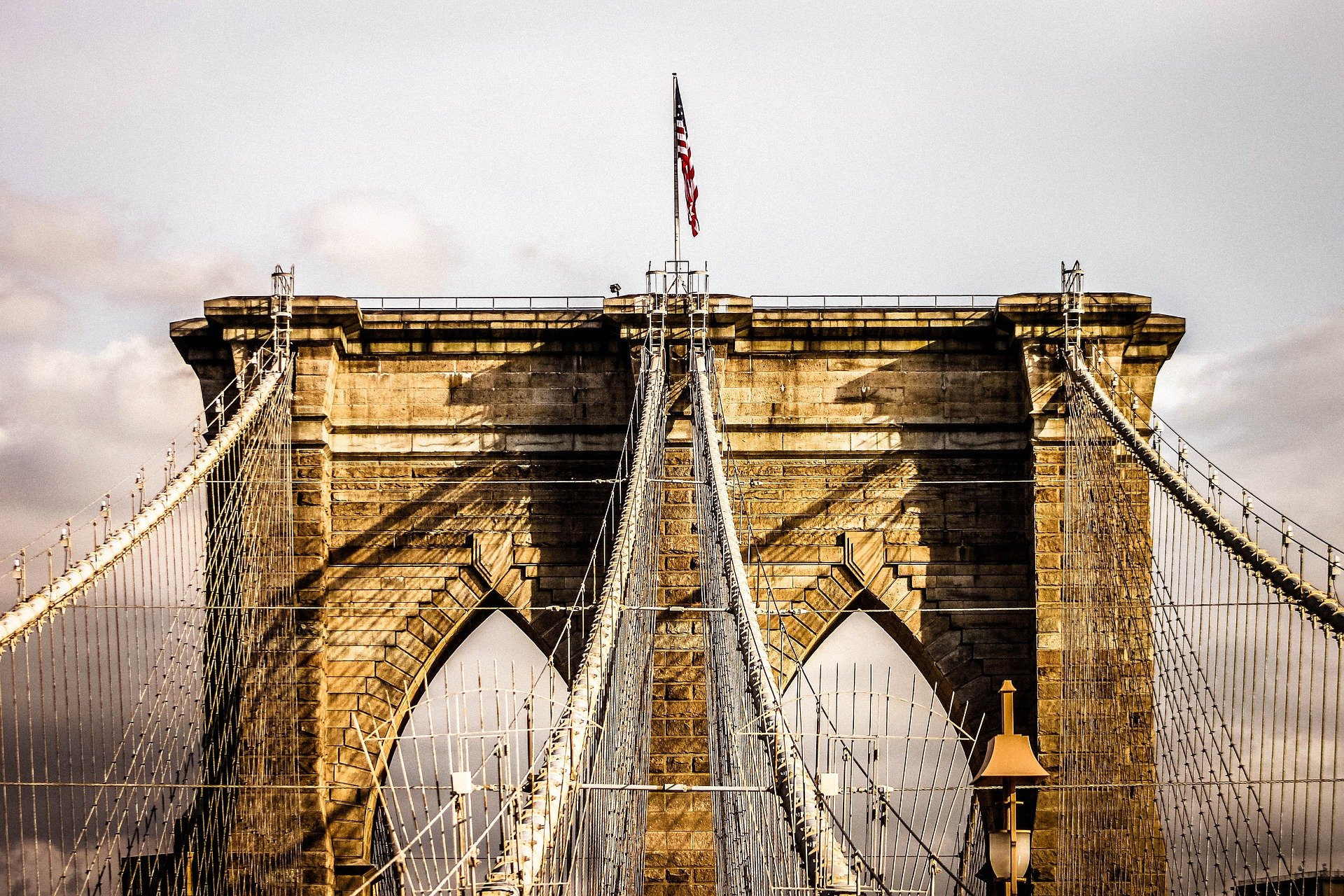 Police have stopped searching for a man who was suspected of stalking an 11-year-old girl in Brooklyn, New York. An NYPD investigation revealed the accusations were the result of a misunderstanding.

Police said the man who was initially described as stalking the girl was not following her on purpose. He had a mental disability and was known to often walk around the neighborhood. He did not pose any danger to its residents.

According to police, the girl claimed the man followed her for around five blocks as she was walking home from school at around 4 p.m. She was believed to have gotten frightened and run the rest of the way home.

Police released the man’s photos on suspicions of stalking. However, they later stopped searching for him after an investigation found the incident was a misunderstanding.

Stalking refers to following a person or trying to communicate with them repeatedly in a manner that causes them to feel threatened. Stalking charges carry serious penalties including potential jail time, fines and probation, depending on the nature of the offense. If you have been charged with stalking in New York, contact the experienced criminal defense attorneys at Brill Legal Group. We know how to build an aggressive defense to protect your rights.