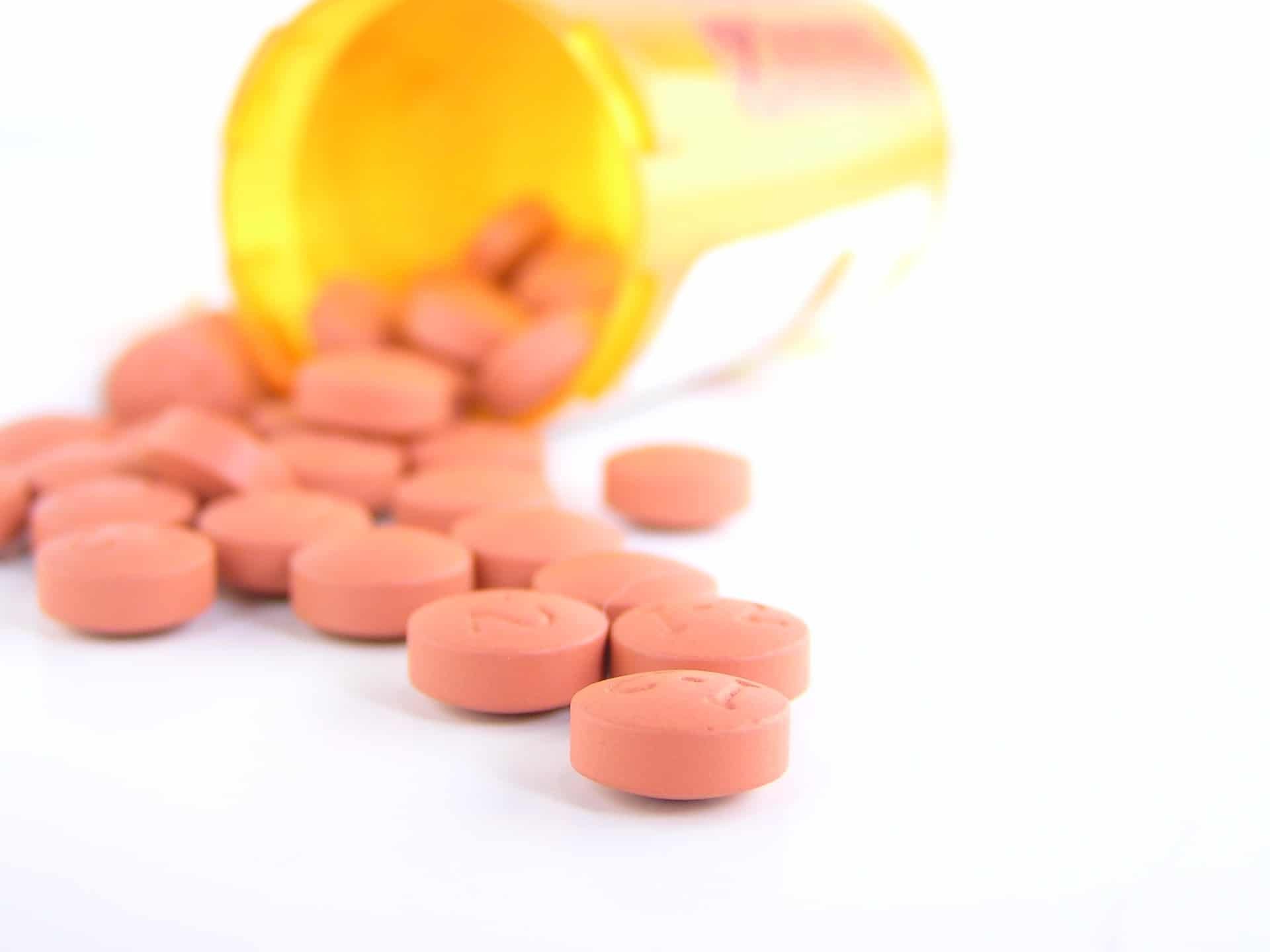 A pharmaceutical sales representative from Clarence, New York, pleaded guilty to conspiracy to commit health care fraud for running a $5.8 million scheme. He could face a maximum of ten years in prison and a $250,000 fine.

The drugs are typically customized to patients’ specific needs. However, Trapp had them formulated with ingredients that ensured maximum reimbursement rates from health insurance companies. For instance, he marketed a compounded pain cream with a reimbursement rate of $22,000.

Rather than marketing the medications to doctors, Trapp and his accomplices found patients whose health insurance covered the prescriptions and convinced them to receive the drugs. Authorities said the scheme was furthered when a physician friend was asked to write out blank 12-month prescriptions for compounded medications in the names of Trapp and his wife. Trapp then duplicated them and substituted the names of other patients in order to fill additional prescriptions without the doctor’s knowledge.

Trapp also recruited others to market the compounded medications as part of his scheme. He received a commission of around 20 percent of the reimbursement rate for each prescription he marketed that was filled. He received 5 percent in commissions for prescriptions marketed by people he supervised.

If you have been accused of prescription fraud, contact the experienced criminal defense attorneys at Brill Legal Group. We regularly handle drug charges and understand what it takes to build a strong defense.