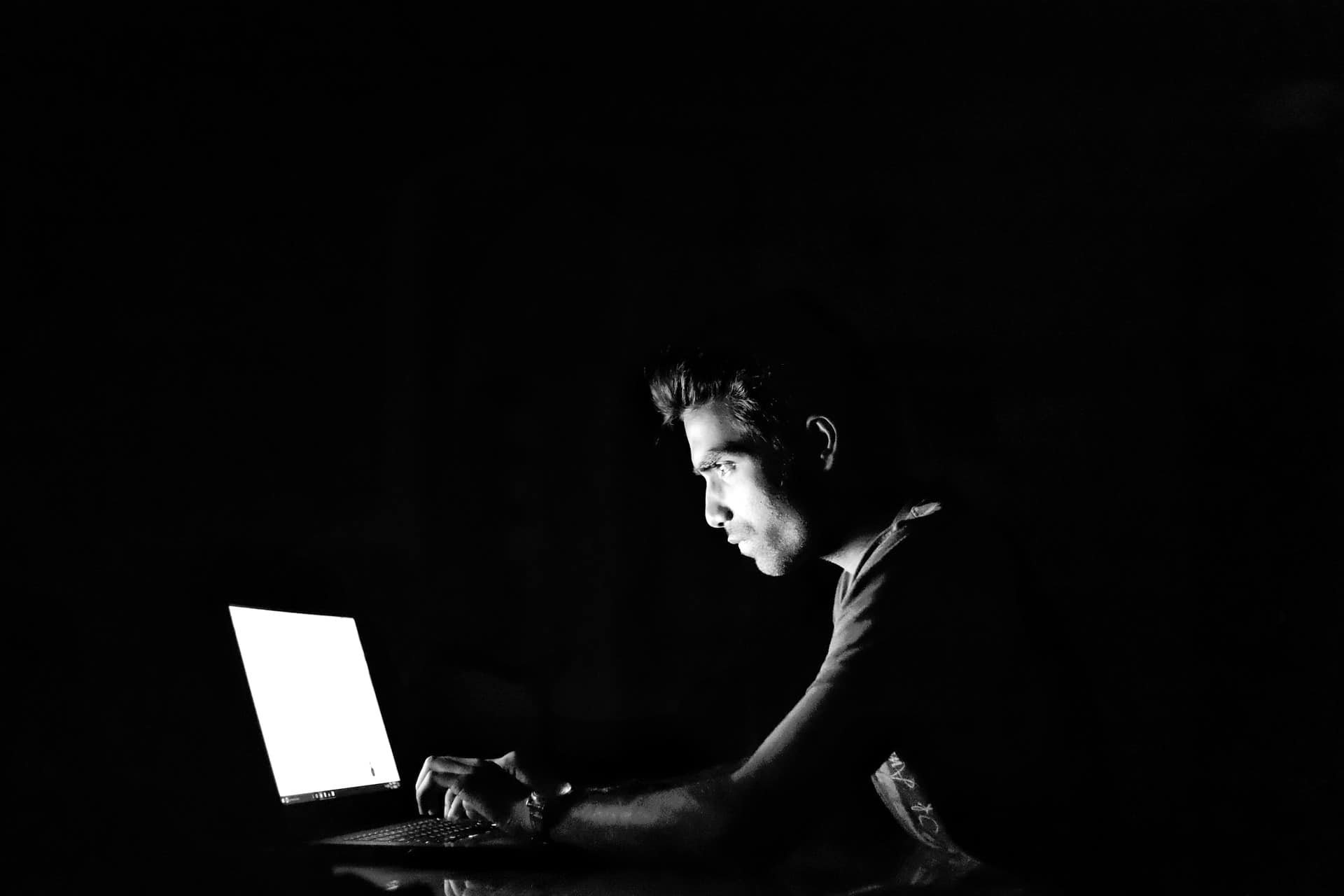 U.S. officials extradited a Russian national accused of carrying out one of the biggest hacks of a single financial institution in the history of the United States.

Andrei Tyurin, 35, allegedly played a key role in a hack of JPMorgan Chase, Dow Jones, Fidelity and other large companies. Federal officials said the Russian was extradited from the Republic of Georgia. He was accused of working with three other hackers to launch coordinated cyberattacks on the financial firms between 2012 and 2015. The case centered on a 2014 JP Morgan hack designed to manipulate stock prices.

Tyurin pleaded not guilty to charges of computer hacking, conspiracy, identity theft and wire fraud in Manhattan federal court. Authorities alleged Tyurin and his accomplices stole sensitive information on more than 100 million clients of around 12 financial firms. The information included account numbers, passwords, Social Security numbers and birthdates. The data was then used in a wide range of schemes including credit card fraud, stock manipulation and bitcoin money laundering.

Tyurin is believed to be in a strong position to cut a deal with prosecutors as he may have useful knowledge about various international scams and hacks. If you have been accused of hacking or other cybercrimes, contact the experienced criminal defense attorneys at Brill Legal Group.