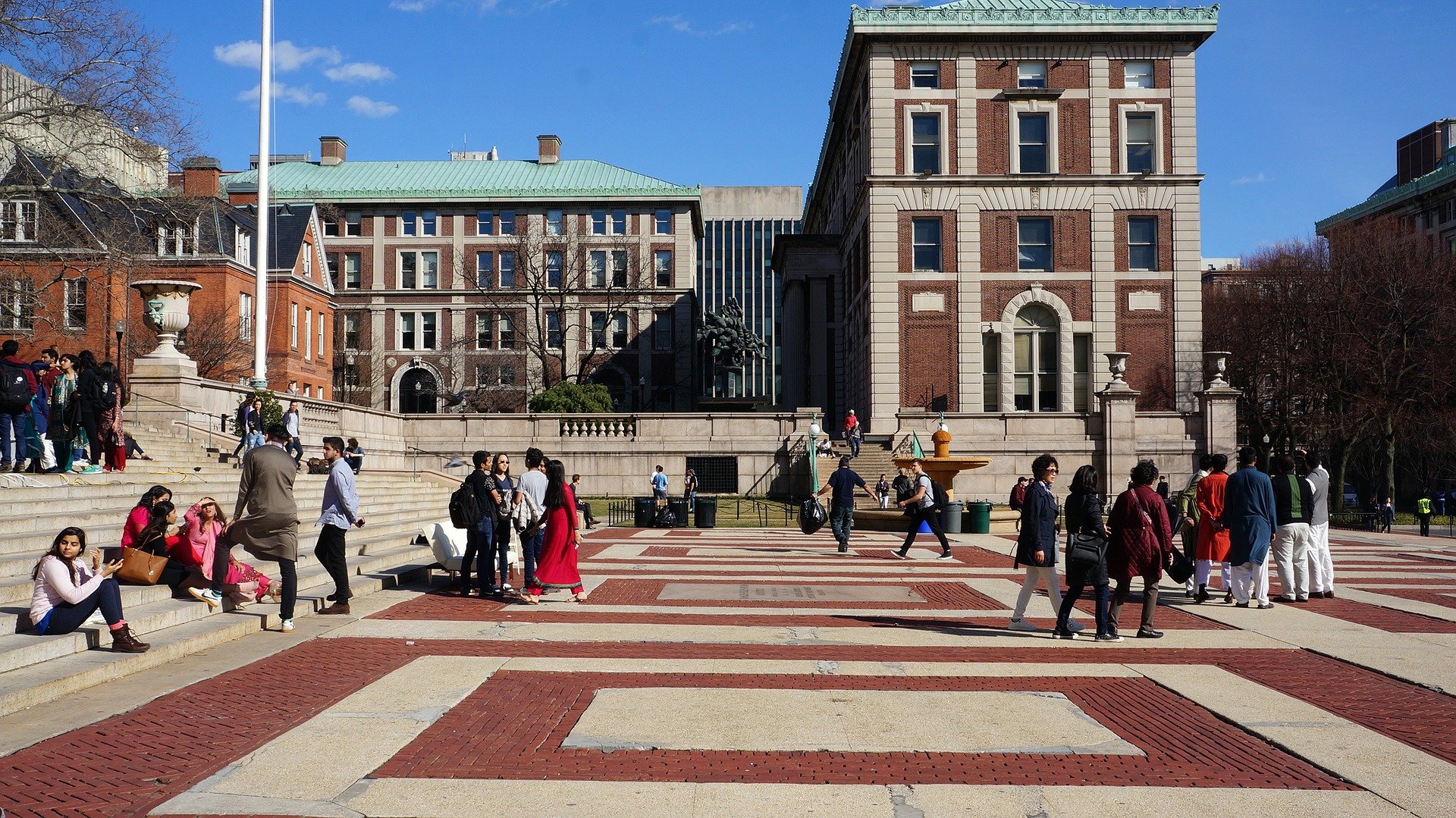 Gunnar Hassard, 18, was arraigned for aggravated harassment in the first degree, which is classified as a hate crime as it involves damaging property that is used for religious purposes. He was also simultaneously subjected to the student conduct process at the college.

Hassard was accused of “causing alarm, fear and annoyance” by putting up 16 posters that displayed Nazi symbolism during the Jewish holiday of Hanukkah. According to police, the posters had a swastika and images of Hitler. They were found in various places across the college campus, which is located around 30 miles north of New York City.

Aggravated harassment is a far more serious charge in New York than harassment and will stay on an individual’s permanent record. It carries severe penalties including a four-year maximum prison sentence and fines. If you have been accused of any type of harassment, contact the experienced criminal defense attorneys at Brill Legal Group as soon as possible. We have the skills required to develop strong, effective defense strategies to protect the rights of our clients.