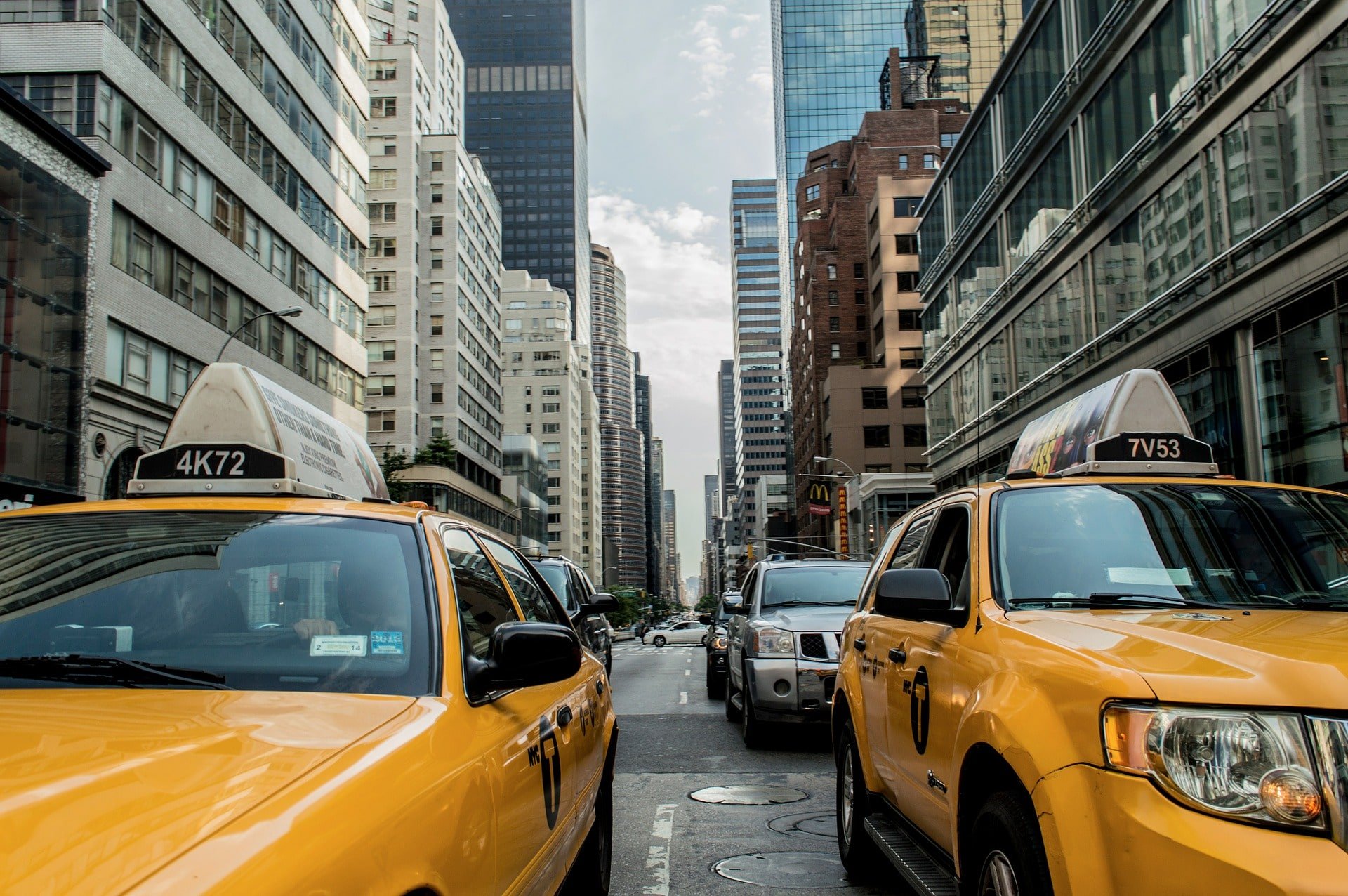 A man was indicted on multiple counts of rape, assault and sexual abuse for sexually assaulting a woman outsider her home in Freeport, New York. He could face a maximum of 25 years in prison if convicted.

A grand jury indicted Ever Martinez-Reyes, 24, on two counts of first-degree rape, four counts of second-degree assault and two counts of first-degree sex abuse. Martinez-Reyes was accused of following a woman down a street as she walked home at around 2 a.m. Authorities said he then knocked her unconscious and raped her on the side of a lawn for over an hour. The assault ended when the victim “regained consciousness and fought off her attacker,” said Nassau County District Attorney Madeline Singas.

The incident was captured on surveillance video. Martinez-Reyes was arrested by the Nassau County Police Department, with assistance from the Freeport Police Department. He did not know his victim.

Individuals convicted of rape and other sex crimes face serious consequences. Along with potentially serving a prison sentence, they will be required to register as a sex offender. Sex offender registration can impact many aspects of a person’s life for years, including their employment, place of residence and reputation. If you have been accused of a sex crime, contact the experienced criminal defense attorneys at Brill Legal Group for aggressive, intelligent representation.