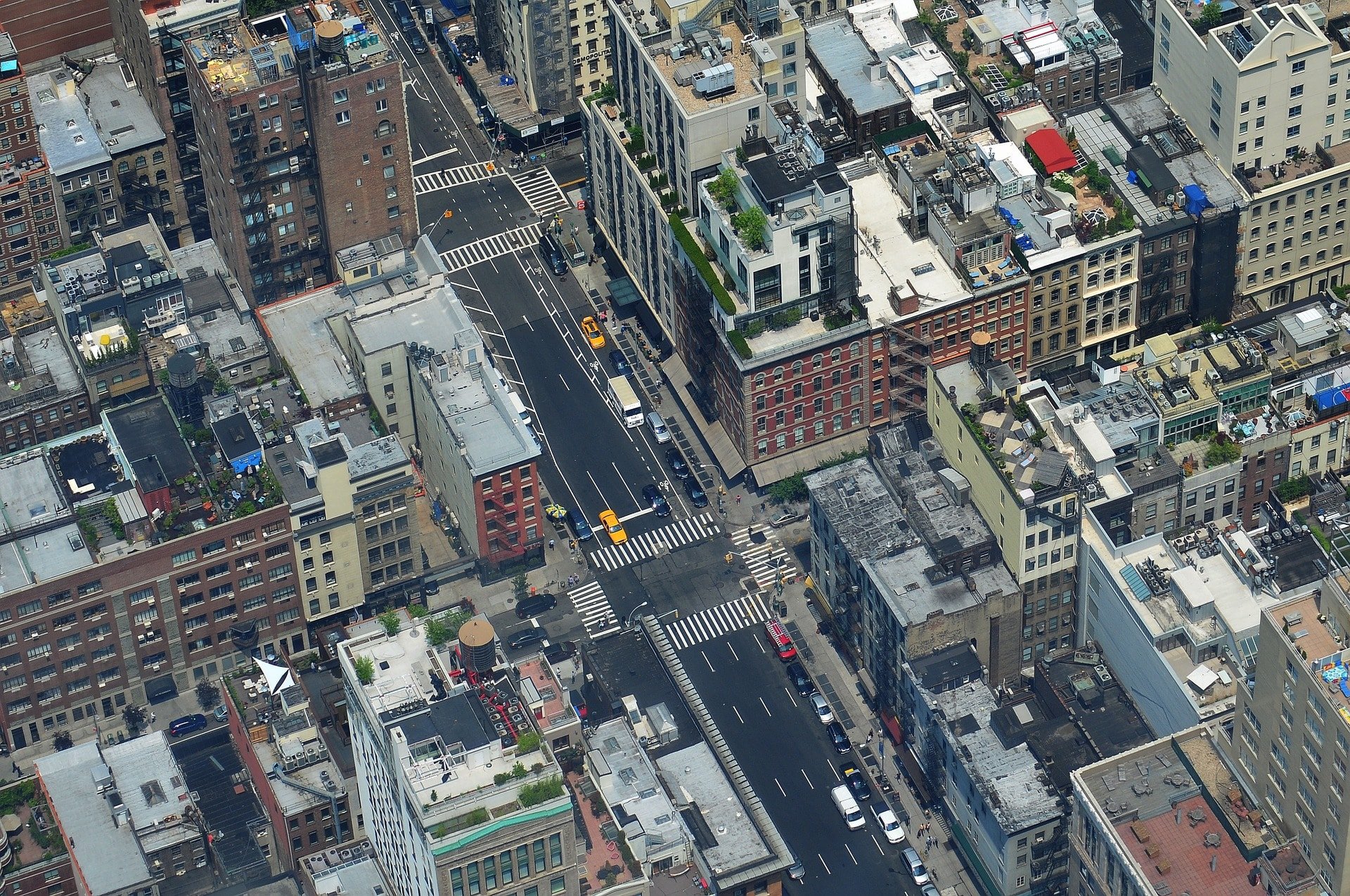 A 35-year-old man obsessed with the lead singer of Brooklyn-based rock band The Hold Steady surrendered to police after violating two orders of protection.

Benjamin Campbell, a computer data specialist, was charged with criminal contempt. His lawyer said he suffers from bipolar disorder and suicidal depression. The orders of protection were issued in August last year following accusations of Campbell stalking the indie band’s frontman Craig Finn, 47, on Instagram.

Police said Campbell’s posting of threats on social media violated the order of protection against Finn. He also allegedly sprayed graffiti on the outside of Finn’s home and left him a package that contained song lyrics and books. The alleged harassment forced the singer to move twice.

Finn obtained an order of protection against Campbell after he allegedly sent him hundreds of Instagram messages for over two months. The computer data specialist threatened to murder him by slitting his throat and claimed that the band’s next show would be “a funeral feast.”

Campbell ignored Finn’s requests for him to stop the behavior, insisting he had “the right of freedom of speech.” Campbell pleaded guilty to disorderly conduct and aggravated harassment. However, a bench warrant was issued in June after he failed to complete a court-ordered mental health program.

If you have been accused of stalking, contact the experienced criminal defense attorneys at Brill Legal Group. We can help you fight the charges.