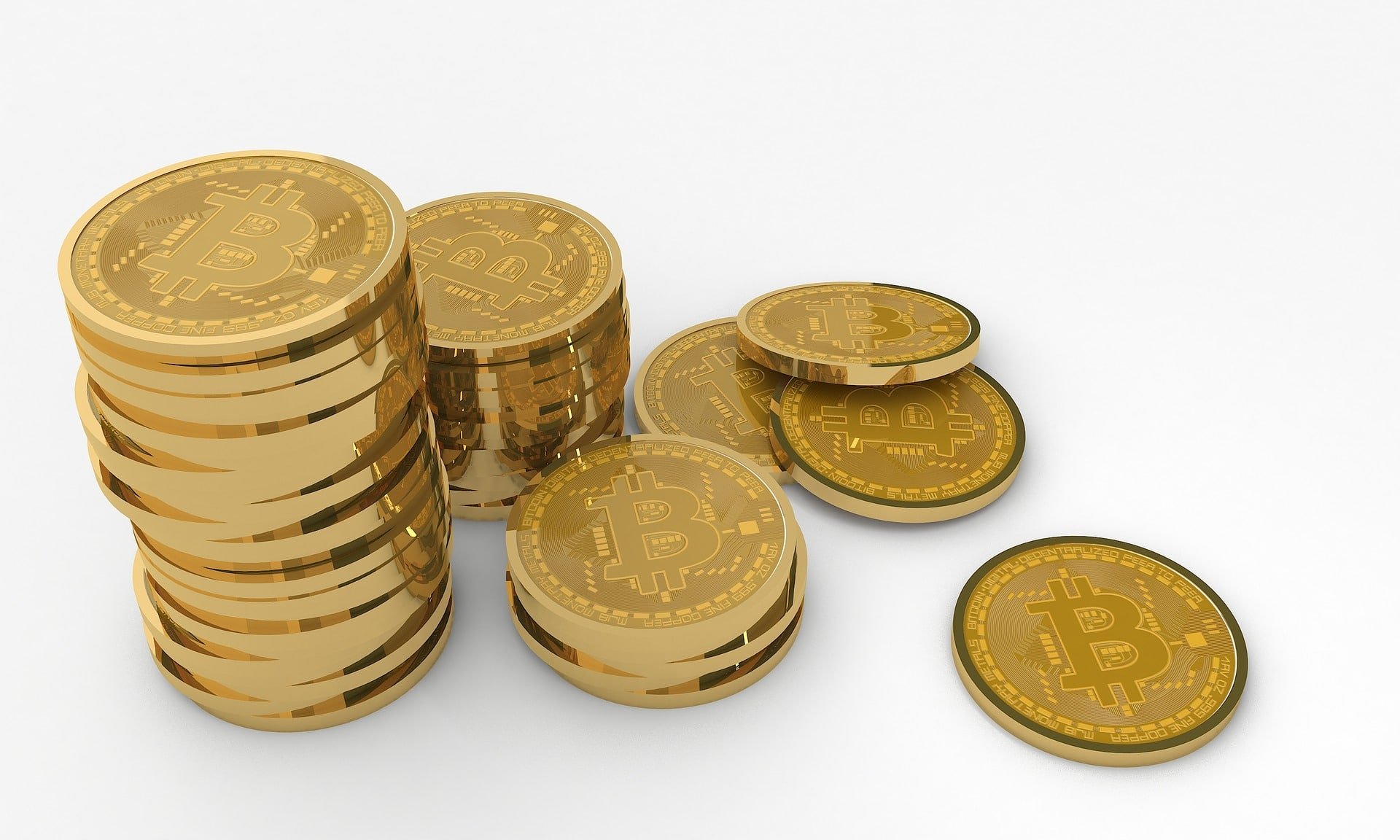 The office of New York Attorney General Barbara Underwood recently alerted the public about a phishing scam in which someone was pretending to be her. Her office used Twitter to issue a warning about the scam, which targeted more than ten cryptocurrency platforms. The tweet said the attorney general did not send a letter requesting information from them.

The phishing letter claimed to be sent on behalf of Underwood’s Virtual Market Integrity Initiative. It was written along the lines of an actual letter her office sent in April to 13 major currency trading platforms asking for details about their internal controls, ownership, and other practices and policies.

The scam involved requesting information from the cryptocurrency platforms regarding “Operations, Use of Boys, Conflicts of Interest, Outages, and Other Key Issues.” The phishing letter asked for a response by July. It included an attachment that appeared to be a Microsoft Word document. Underwood’s office warned people who received the letter to refrain from opening the attachment.

Phishing is a form of identity theft or attempted identity theft in which the scammer tries to obtain personal information from someone, such as their bank account details or online passwords. Such scams can take the form of a website, email or letter — as in this case — that masquerades as a trusted entity. If you are facing phishing charges, contact the knowledgeable defense attorneys at Brill Legal Group to discuss your legal options.