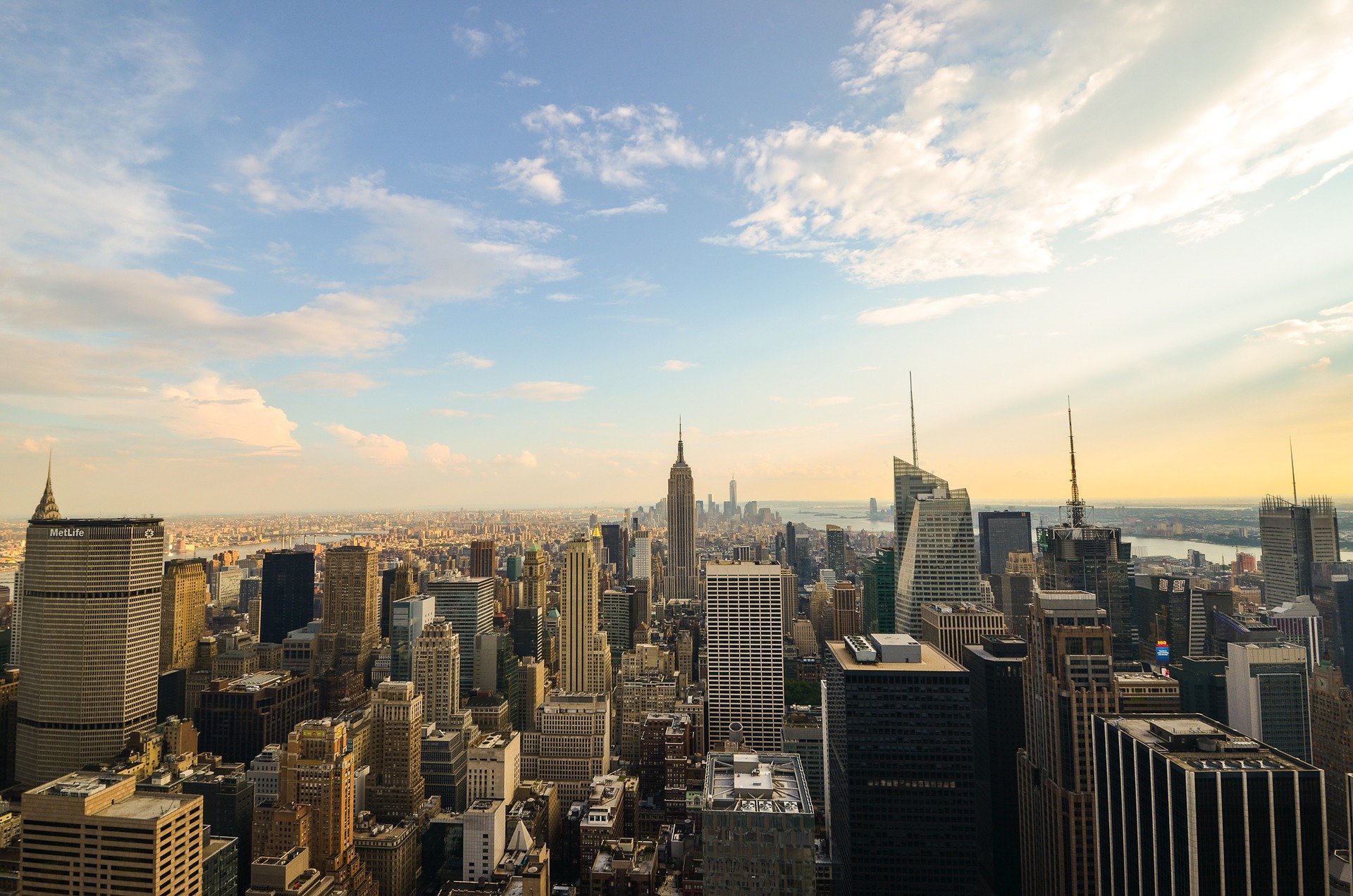 Suffolk County police arrested a Long Island man for stalking two women after he was accused of having threatening conversations of a sexual nature with them.

Joseph Mathews, 45, was charged with two counts of aggravated harassment and four counts of stalking. The latter charges are considered more serious and can carry severe penalties. He was arrested after the women reported the conversations to the authorities.

According to police, Mathews had “hundreds of inappropriate conversations” with a businesswoman, 46, between 2013 and summer of 2018. He also had sexual exchanges with a 38-year-old woman in April and May.

This was not Mathews’ first encounter with stalking charges. Court records showed he was also arrested in 2011 for harassing a woman for three years with sexual and threatening phone calls. The case was resolved with a 30-day jail sentence and two-year restraining order.

Stalking charges can have a number of consequences in New York including fines, jail time and probation. Offenders are sentenced according to the nature of the offense, which can be classified as either a misdemeanor or felony. If you are facing stalking charges, contact the experienced criminal defense lawyers at Brill Legal Group for skilled representation.