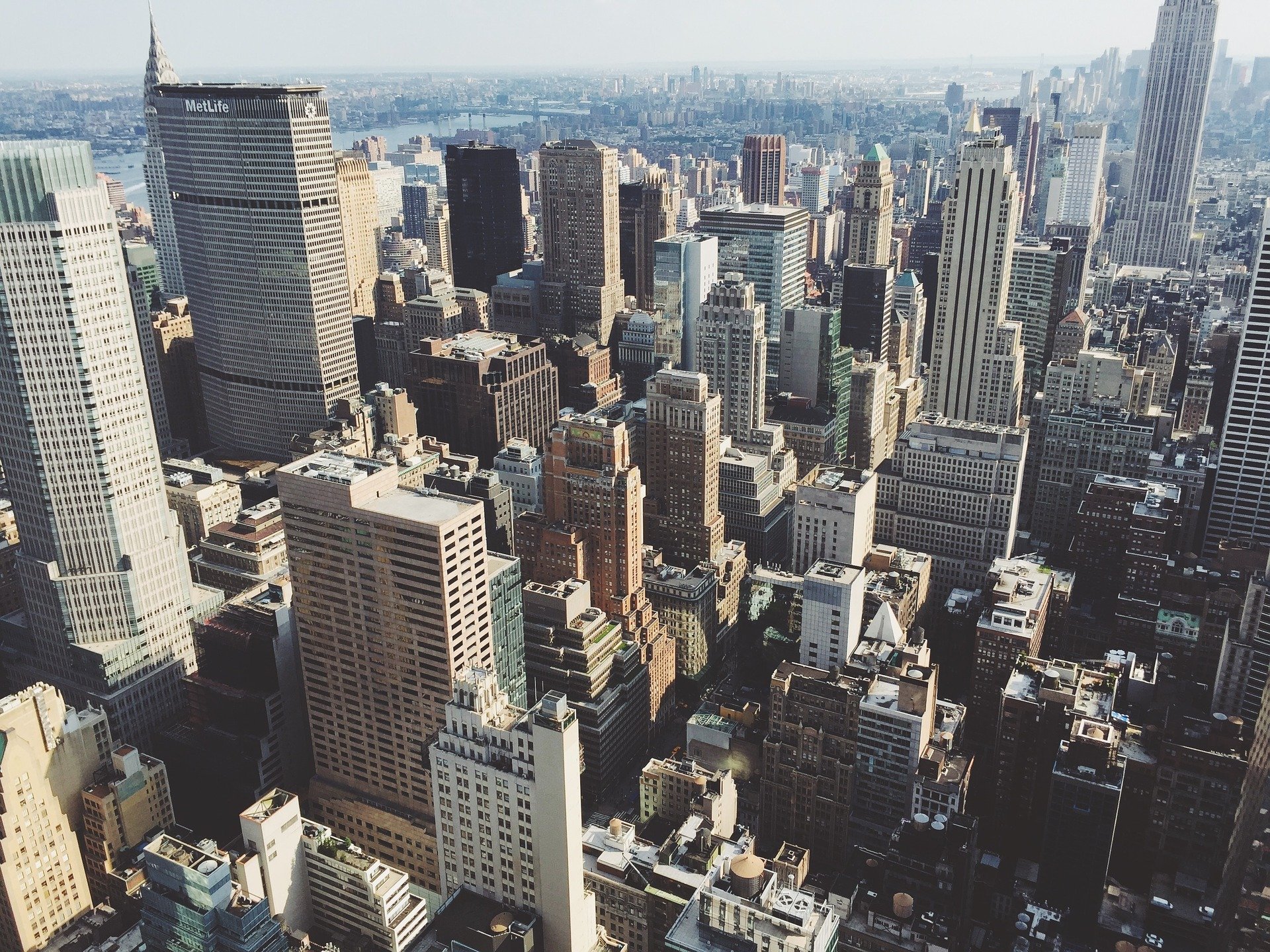 A New York man is facing child pornography charges after investigators found more than 20 cellphones at his home that he allegedly used to avoid being detected by law enforcement.

James W. O’Brien, 62, was charged with felony counts of possessing and transporting child pornography. Prosecutors said the crimes occurred from June 2017 to May 2018. According to court records, O’Brien is a Level 1 sex offender who was convicted of possessing a sexual performance by a child in 2008. In New York, the designation indicates a low risk of repeat offenses.

O’Brien was arrested after the New York State Internet Crimes Against Children Task Force investigated several cyber tips it received in the summer of 2017. Google Inc. reported uploads of child pornography images, including one of two girls between the ages of 8 and 12. Investigators traced the uploads to O’Brien’s email account and IP address.

In April 2018, a 14-year-old Philadelphia girl told police she had been in contact with O’Brien via cellphone apps and sent him nude images of herself at his request. One of the phone numbers she had used was traced back to O’Brien. Police seized at least 20 cellphones during a subsequent search of his apartment in Binghamton, New York.

When FBI agents questioned O’Brien about why he possessed so many phones, he allegedly said they were used to hide his actions from law enforcement. O’Brien also admitted to possessing around 100 photos of nude girls around 13 to 14 years of age, as well as pornographic videos of them performing sexual acts.