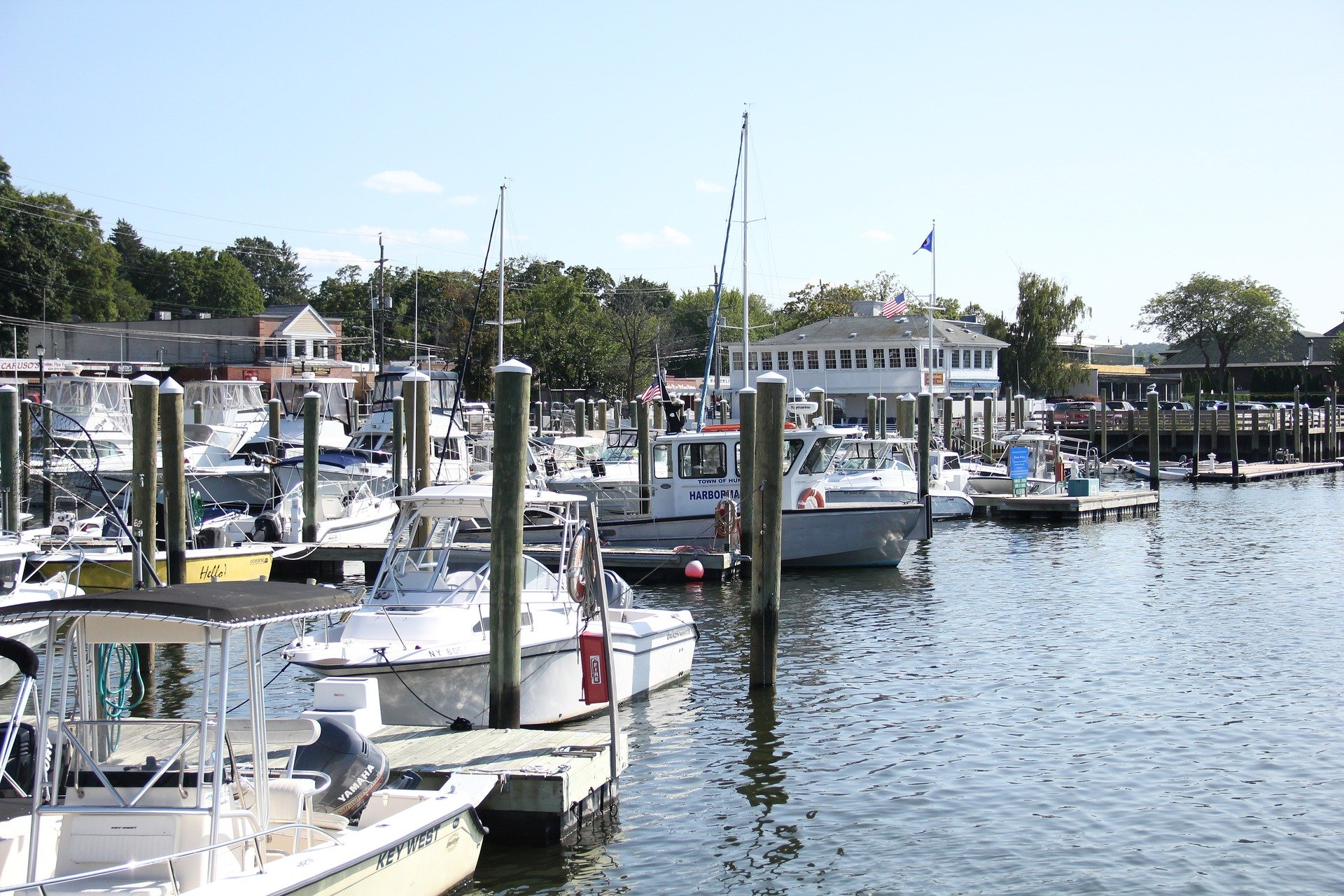 A Long Island man was arrested on child pornography charges after police discovered more than six million graphic images and videos at his Amityville home. The Suffolk County district attorney described it as “the largest cache of child pornography” in the county’s history.

David Johnson was indicted on more than 200 felony counts of possessing a sexual performance by a child. Police found the child pornography in Johnson’s home, which was located close to a local elementary school. If convicted, he could face a prison sentence of up to 20 years and mandatory registration as a sex offender.

Amityville police arrested Johnson after someone alerted them to an MP3 player containing some of the pornographic images and videos. Authorities then launched an investigation in which they found a collection of child pornography categorized by age, race and physical characteristics.

Police executed a search warrant for Johnson’s residence where they came across 23 additional storage devices, including memory cards, hard drives, USB sticks and laptops. They discovered around 6.6 million images and videos of child pornography.

Possession of child pornography is considered a serious criminal offense that carries lengthy prison sentences. If you are facing such charges, contact the skilled criminal defense attorneys at Brill Legal Group.