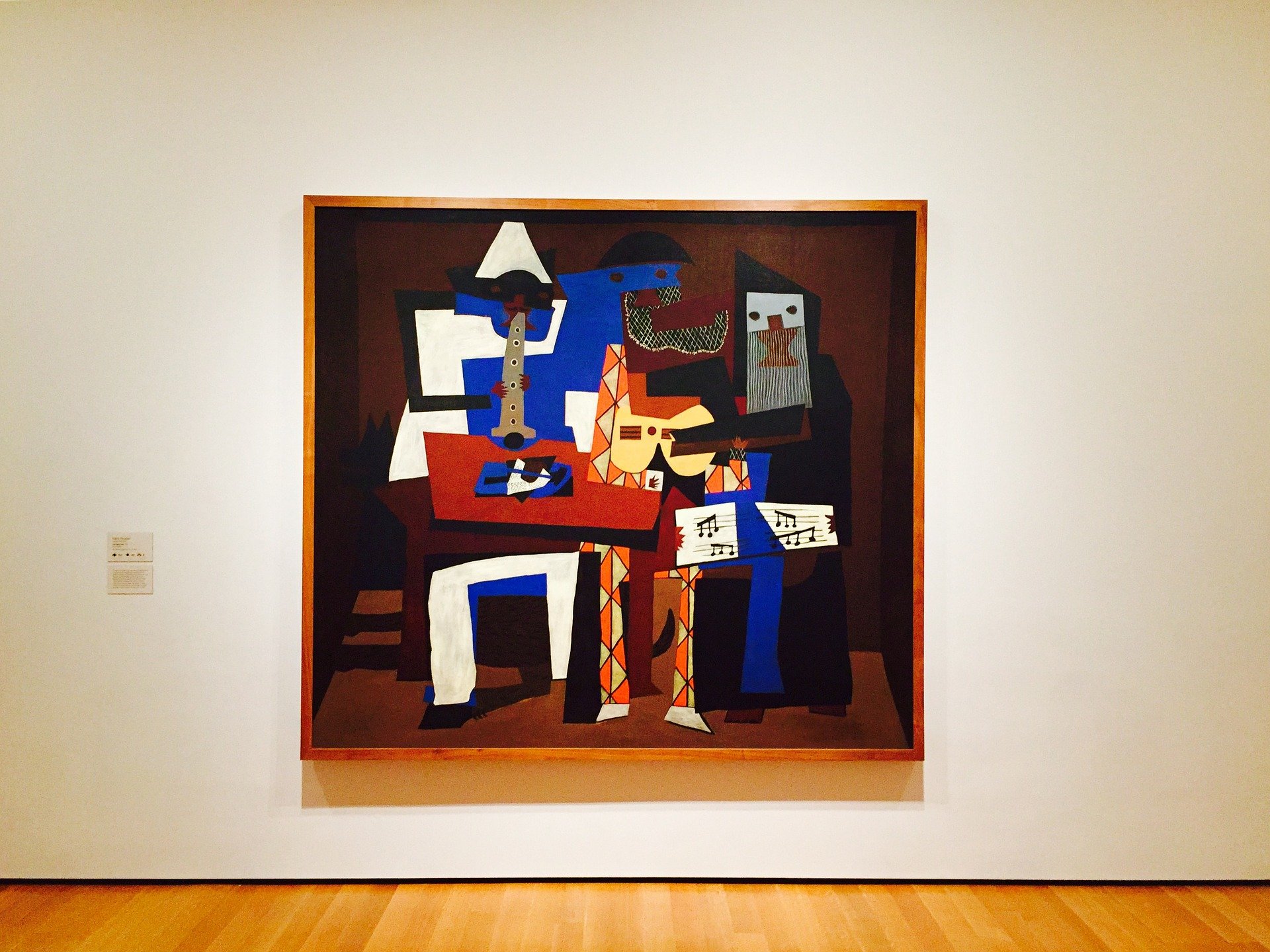 Six individuals and four corporate entities were charged for their alleged participation in securities fraud amounting to more than $50 million and a money laundering scheme that involved a Pablo Picasso painting.

Prosecutors alleged two Beaufort managers defrauded investors between March 2014 and February 2018 through manipulative stock trading. They concealed their ownership of stocks in the United States and manipulated their prices in what amounted to pump-and-dump scams.

In a subsequent scheme that occurred from October 2017 to February 2018, one of the indicted Beaufort managers and the London art gallery owner allegedly tried to launder $9.2 million. According to the indictment, an undercover FBI agent posed as a prospective client and met with Beaufort employees in London. The agent asked for help in laundering profits from an earlier scam. The employees introduced the agent to the art gallery owner and proposed purchasing Picasso’s “Personnages, 1965” in order to “clean the money.”

The gallery owner agreed to arrange the resale of the painting. However, the FBI agent stopped the money-laundering scam before the sale was completed, prosecutors said.