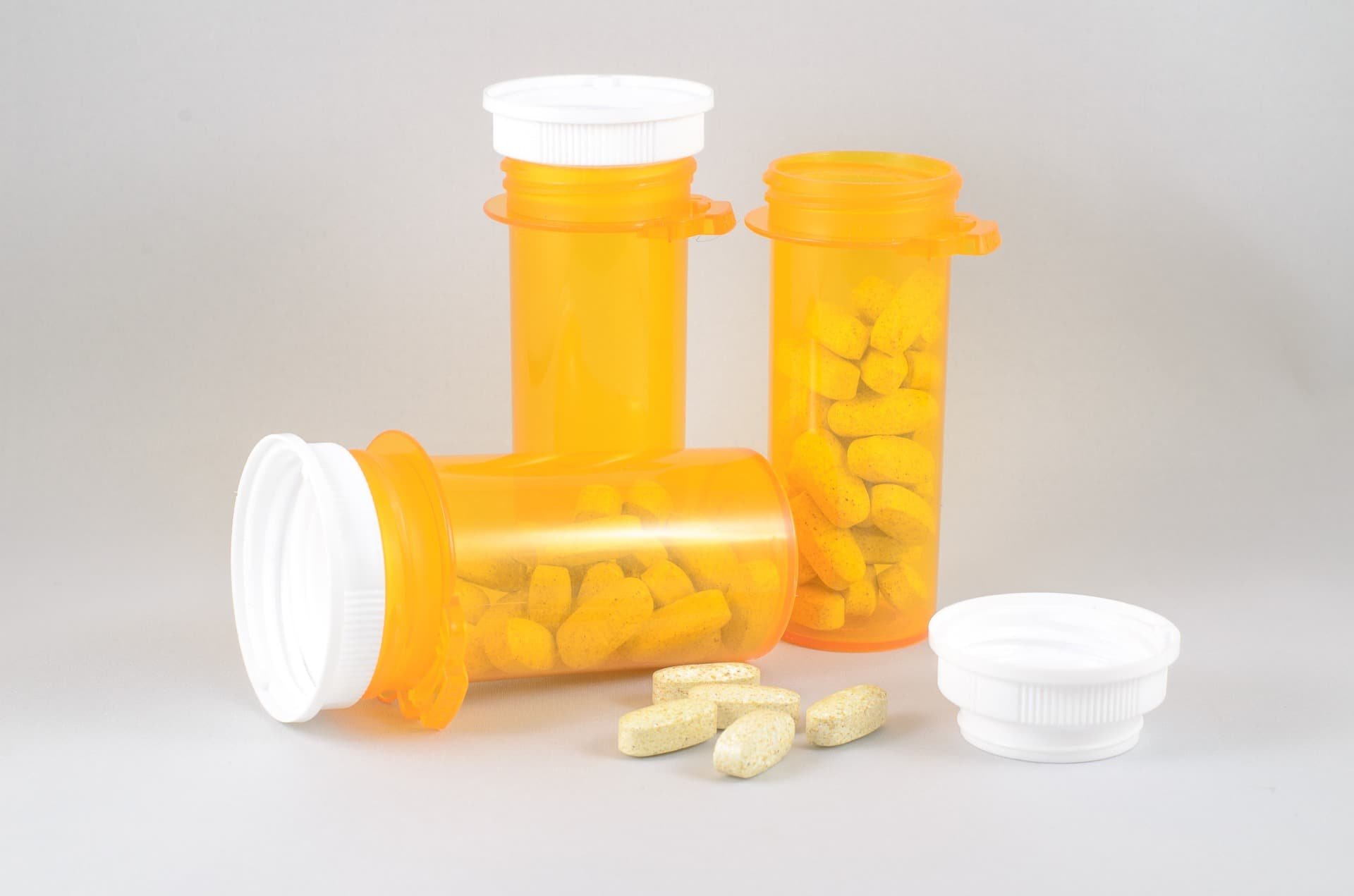 Five New York doctors were charged for their participation in a scheme that involved accepting bribes and kickbacks from a pharmaceutical company in return for prescribing large quantities of its highly addictive cancer painkiller.

An indictment identified the doctors as Alexandru Burducea, Gordon Freedman, Dialecti Voudouris, Todd Schlifstein and Jeffrey Goldstein. Federal prosecutors said they were all based in Manhattan and affiliated with either New York’s Mount Sinai Hospital or co-owned a private medical office.

The doctors allegedly accepted between $68,000 and $308,000 in bribes from Arizona-based Insys Therapeutics Inc. over a four-year period that started in August 2012. They received the money to speak at sham educational programs that were actually social events at fancy restaurants. In return, the doctors prescribed large volumes of a potentially addictive fentanyl spray that is 50 to 100 times more potent than morphine.

All five doctors were released on bail after pleading not guilty in Manhattan federal court. They were charged with conspiracy to commit fraud, violation of anti-kickback laws and other crimes.

Several health care practitioners and Insys employees are already facing criminal charges arising from doctors being bribed to prescribe the company’s fentanyl spray. Insys founder John Kapoor was charged last year with conspiracy, racketeering, fraud and bribery for his role in the scam.

If you have been accused of prescription drug fraud, contact the knowledgeable defense attorneys at Brill Legal Group. We will act in your best interests and build a solid defense to avoid serious penalties such as a prison sentence. We are also ready to go to trial when necessary.