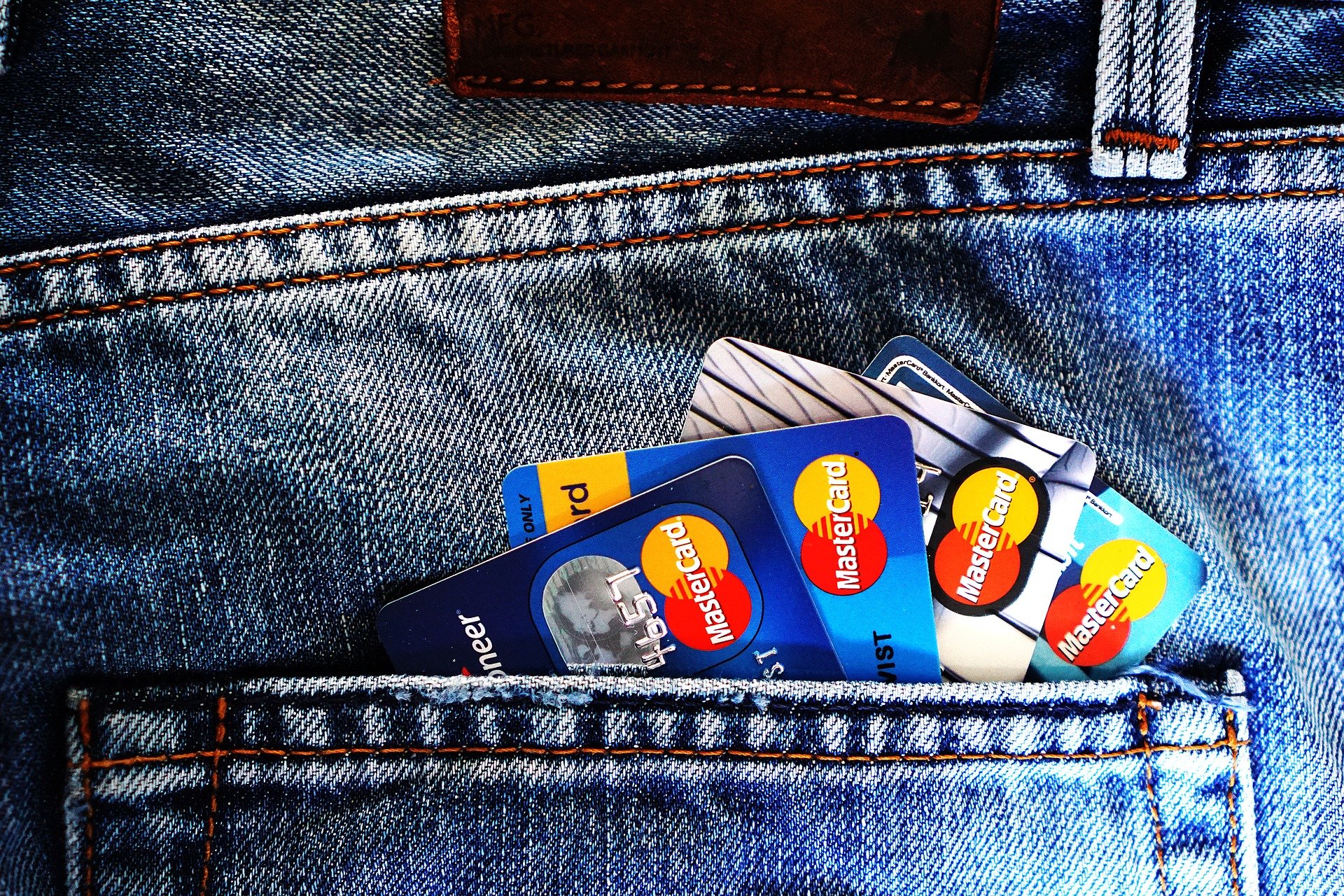 In New Haven, Connecticut, two leaders of a credit card fraud scheme were apprehended and sentenced to prison. The scheme that occurred between 2014 and September 2015 consisted of nearly $180,000 in fraudulent purchases at stores in several states.

Prosecutors claim the men engaged in the distribution of 120 counterfeit credit cards that were made with stolen information. They supplied the credit cards to other members of their group who used the cards to make fraudulent purchases in a number of states, including New York, Connecticut, New Jersey, Florida, Pennsylvania, Maine, West Virginia and Massachusetts.

The group targeted high-end retailers on the East Coast. Lu instructed members of the group to buy gift cards and luxury products with the counterfeit cards, and he subsequently sold the products at a discount.

If you are facing credit card fraud charges, call the criminal defense attorneys at Brill Legal Group. They will examine the details of your case, and help you decide whether the charges could be dismissed or mitigated, or if they can secure an acceptable plea bargain.