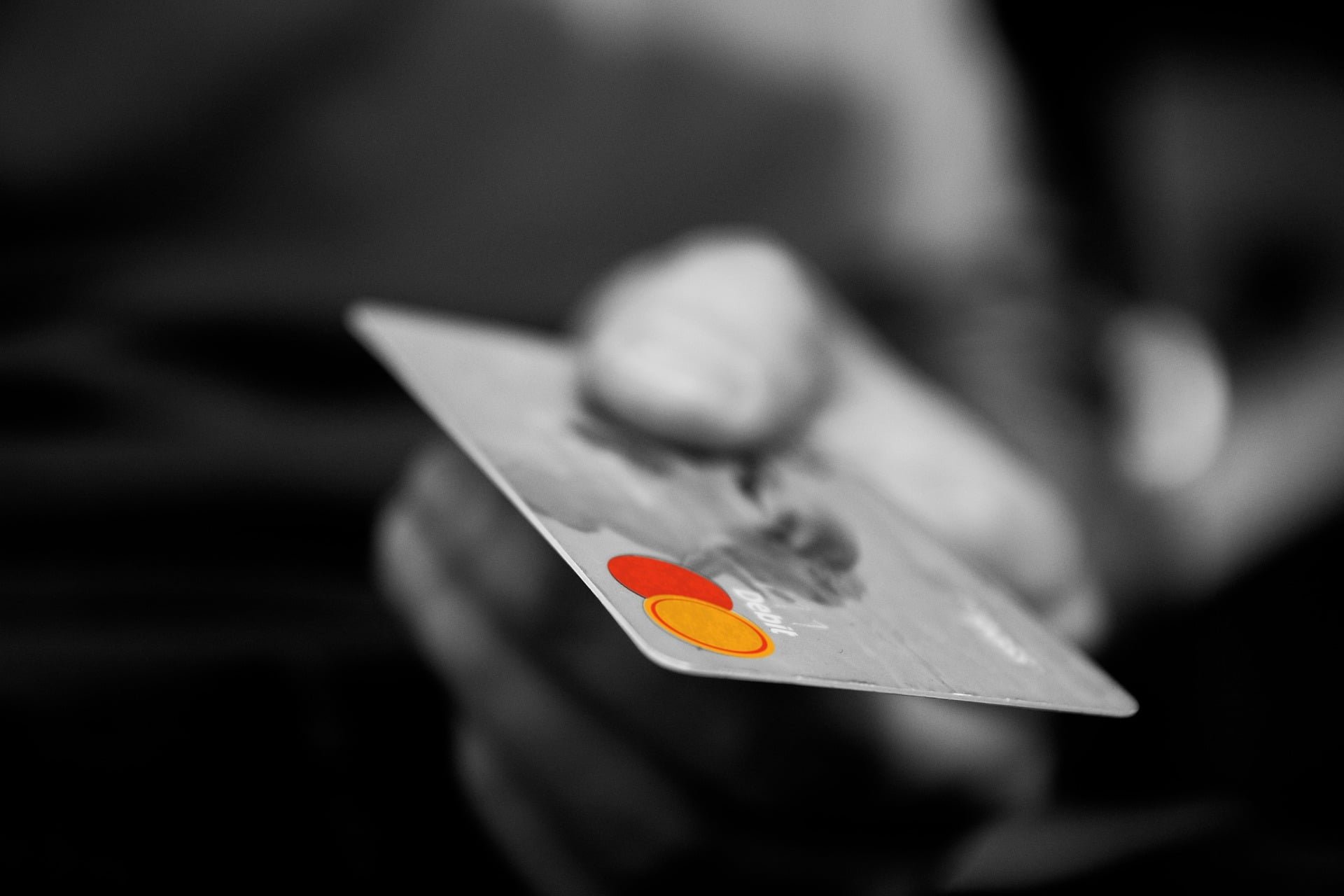 Recently, there were several reports of credit card fraud from users of OnePlus. Customers of the credit card company said that credit cards that were used to buy a OnePlus smartphone were also improperly charged. As a result, OnePlus commenced an investigation into the reports. A few days afterwards, OnePlus made an admission that its servers were compromised. A maximum of 40,000 users may have had their credit card information stolen.

The company has posted an FAQ regarding the fraud. It states that one of its systems was attacked, and that a malicious script was injected into the payment page code to detect credit card data as it was being entered. OnePlus thinks the script was working from the middle of November 2017 until January 11, 2018, and that it picked up credit card numbers, expiration dates and security codes that were typed into the site within that time frame. It is believed that the script operated intermittently.

As a precaution, OnePlus is disabling credit card payments on its site for the time being. Those who paid using PayPal are not considered to have been impacted. Nor are those whose credit card information was entered prior to that time period.

OnePlus issued an apology for allowing the incident to occur. It is also sending emails to customers whose accounts it thinks were affected, and is working with its payment providers to devise a safer credit card payment method, and performing a comprehensive security audit. The company is also considering providing credit card monitoring for its customers whose accounts were jeopardized.

In New York State, credit card fraud is considered a felony. Therefore, if you are facing the charge of credit card fraud, it is in your best interest to have an experienced attorney representing you. Call the criminal defense attorneys at Brill Legal Group. They will conduct a thorough investigation into your case, and advocate tirelessly on your behalf.