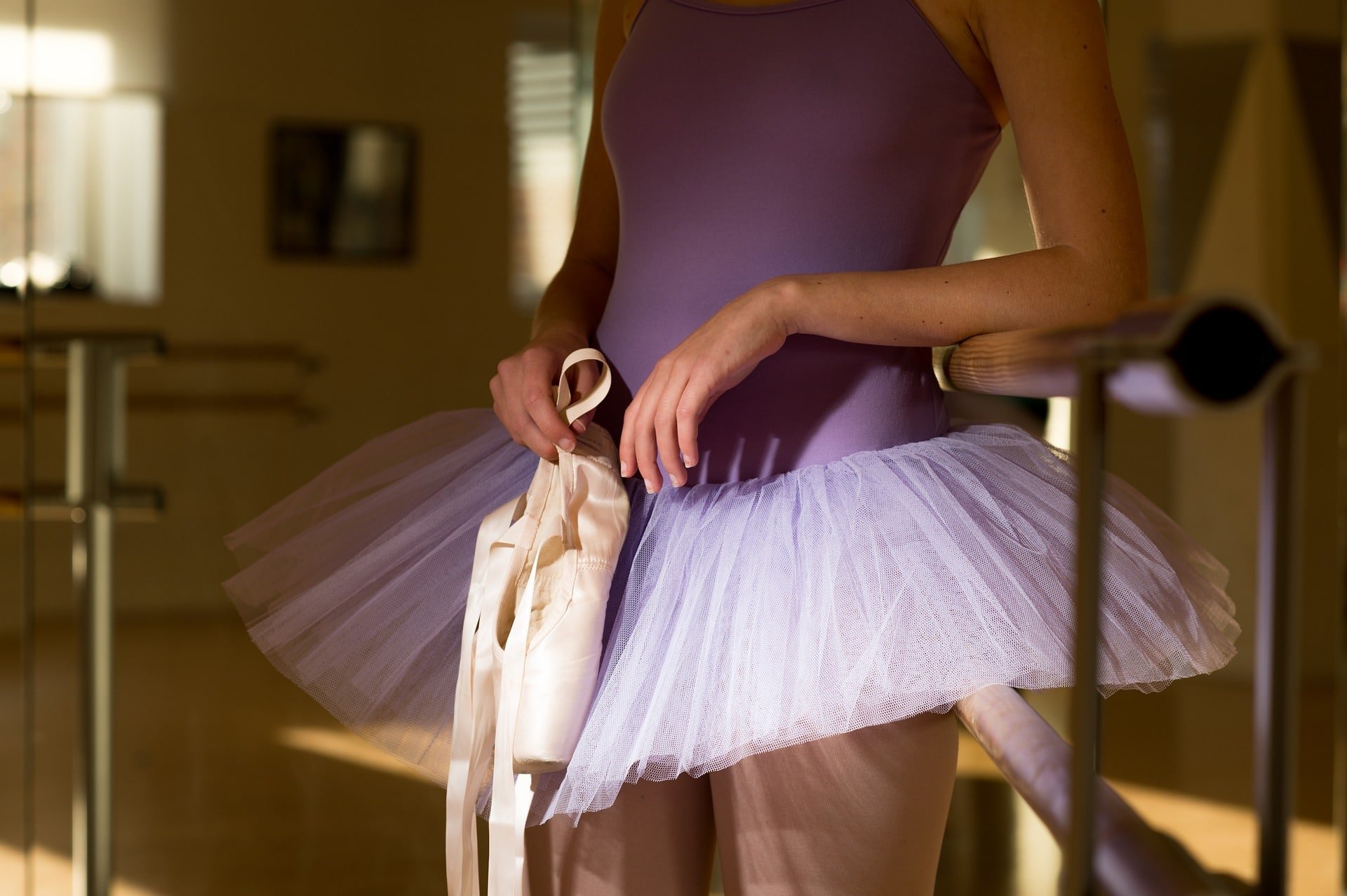 As reported in The New York Times, Peter Martins, the longstanding leader of New York City Ballet, has been ousted from his role of instructor at the School of American Ballet (SAB). In the interim, the two organizations will together conduct an investigation into an allegation of sexual harassment against him. Both organizations confirmed that the accusation against Martins, age 71, was set forth in an anonymous letter.

Martins is the artistic director and chairman of the faculty at the ballet school. He has managed City Ballet, the company established by the famous George Balanchine, since the 1980s. Both organizations have hired an attorney to perform the investigation. It is believed that Martins had romantic relationships with female dancers. Interviews were recently conducted in which two dancers who previously worked for City Ballet depicted an environment where Martins was known for sleeping with dancers, some of whom received more desirable roles due to their relationships with him.

In 1992, Martins faced a charge of third-degree assault against his wife, Darci Kistler, who, at the time, was a principal dancer in the company. Kistler informed police that she suffered cuts and bruises to her arms and legs. However, the misdemeanor charge was subsequently dropped.

Both City Ballet and SAB issued statements to the effect that the investigation has not corroborated the accusation contained in the letter. SAB also said it has not found any reason to be worried about the safety of its students.

If you are facing assault charges, call the criminal defense attorneys at Brill Legal Group. The experienced attorneys will scrutinize the credibility of the victim, the behavior of police who respond to the alleged crime, and reports by police and witnesses. They will use every defense to avoid a conviction and prison sentence.