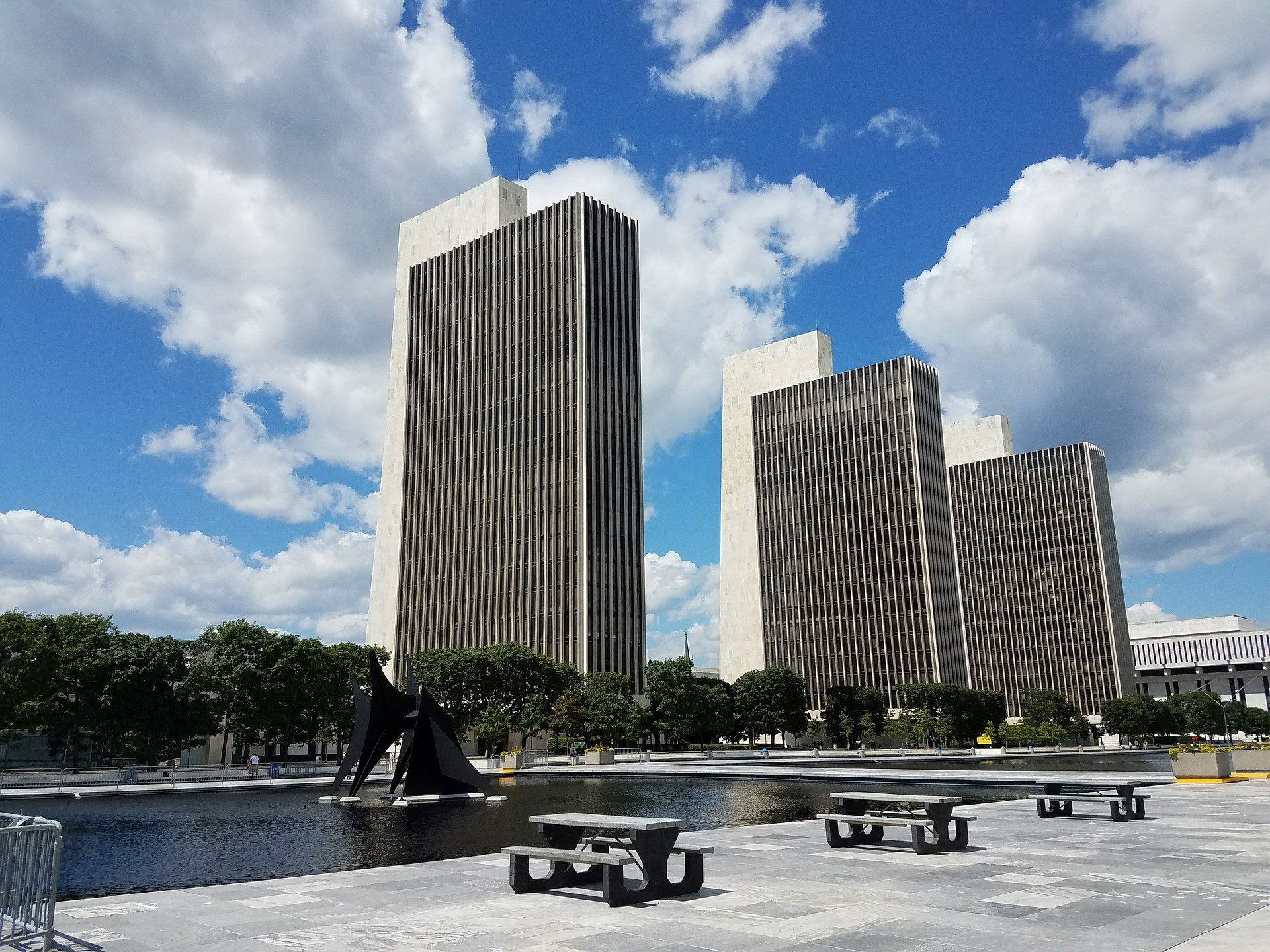 An attorney for a veteran state Senator faced arrest on Monday, September 11 on charges of felony domestic violence. Robert Nickol, who is counsel to Republican Senator William Larkin, was arrested by the Albany Police Department. According to an arrest summary report, he is confronting charges of felony assault with intent to cause injury, and weapons possession.

Police said the victim accused Nickol, age 31, of striking her with a television cord, causing her to experience pain, swelling and bruising on her leg. One source said the victim was Nickol’s girlfriend. Nickol entered a plea of not guilty and was released without bail. However, court officials said he must check in with authorities. Nickol’s annual salary for serving as an aide to the senator is $92,000, and he has worked for the chamber since 2008.

An allegation of domestic assault can have disastrous consequences for your life. You may be required to spend time in jail, or undergo counseling, and it may prevent you from finding employment. Under federal law, anyone who was convicted on domestic assault charges can never own a firearm. Moreover, you may be disallowed from seeing your children for a lengthy period of time, or be compelled to see them only in the presence of an ACS or CPS worker.

If you are facing domestic assault charges, call the attorneys at the Brill Legal Group. We will investigate the credibility of the victim, the behavior of police, and reports issued by officers and witnesses. We will explore each defense in order to avoid a conviction and jail time.