Use of hotel Wi-Fi by hackers to spy on guests 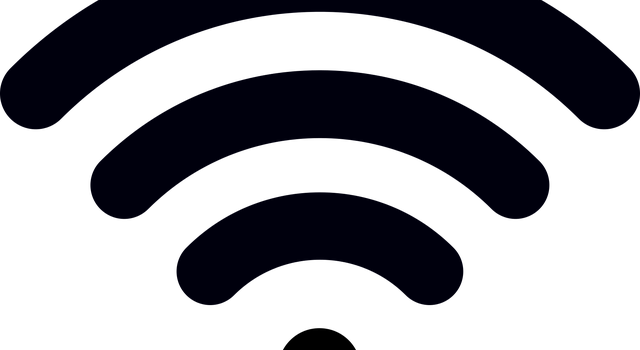 Use of hotel Wi-Fi by hackers to spy on guests

Your hotel might offer complimentary Wi-Fi. However, you are under no obligation to use it. Hackers may be attempting to imperil your computer, particularly if you are considered a high-profile target who is staying at luxury hotels throughout the world.

According to a report by ZDNet, the DarkHotel hacking group is back, after having been active for more than 10 years. It engages in cybercrime that uses malware attacks to target business travelers. Cyber security experts believe that the hackers gain remote access to, and take advantage of, weaknesses in server software or gain entry to the hotel, and access its computers.

Those responsible for the cybercrime have continued to change their tactics, combining phishing and social engineering, in an effort to spy on personnel, CEOs and other officials in high positions. The DarkHotel perpetrators are now using a new kind of malware called Inexsmar.

As with other forms of undercover operations, Inexsmar starts with phishing emails that individually designed to produce interest and to persuade the target to open them. The malware payload is not delivered all at the same time, for the malware downloads it in stages, in order to prevent the victim from detecting it. Additionally, a Word file may be opened on the computer to deceive the user and prevent them from viewing anything else that is occurring on the computer. Due to the complexity of the attacks, researchers are of the opinion that this could be a state-sponsored hack.

If you are facing charges of hacking and/or phishing, call the criminal defense attorneys at Brill Legal Group. They have a record of successfully defending against hacking charges, and will provide you with the technical defense you need to realize a favorable outcome.