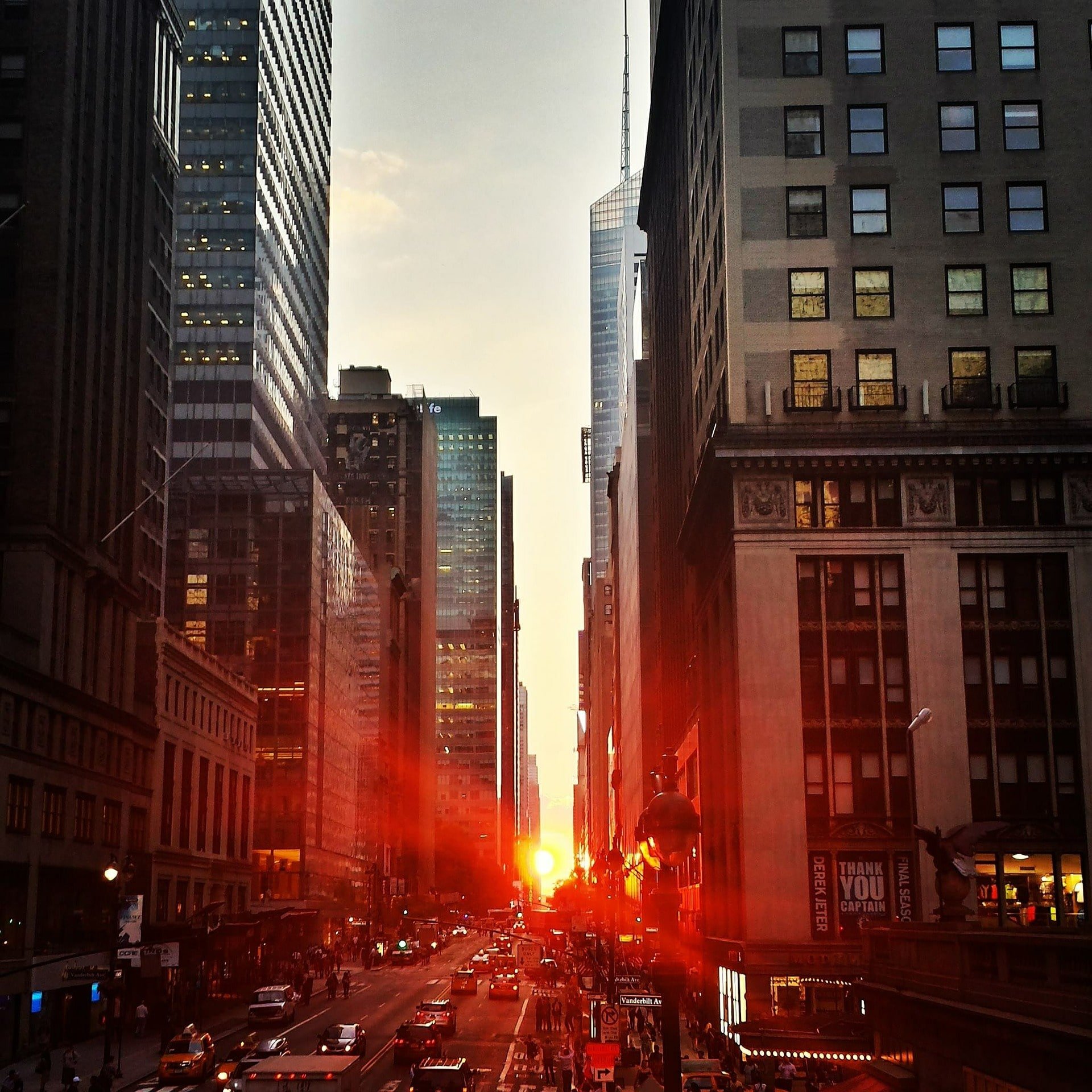 An art forger previously convicted of selling knock-off paintings was arrested again on June 14 just over two weeks after being released from prison on similar charges. He was indicted on 11 counts in New York State Supreme Court in Manhattan.

The bogus prints were sold in the $3,000 to $5,000 range. However, Hirst’s well-known “Mickey” canvas painting was consistently priced at around $14,000. The works were sold to Manhattan residents and international buyers from Taiwan, Germany, South Africa, South Korea and Britain. Two of the art sales were made to an undercover investigator posing as a customer.

Lopreto pleaded not guilty to two counts of attempted grand larceny, five counts of grand larceny and four counts of scheme to defraud. Law enforcement officials arrested him in New Orleans after they found four counterfeits and equipment “ideal for art reproduction” in his residence.

The notorious art forger agreed to return to New York to face the charges. According to court documents, he described himself as “just a white-collar criminal” when speaking to authorities. Lopreto previously served nearly two years in prison for a similar art scam.