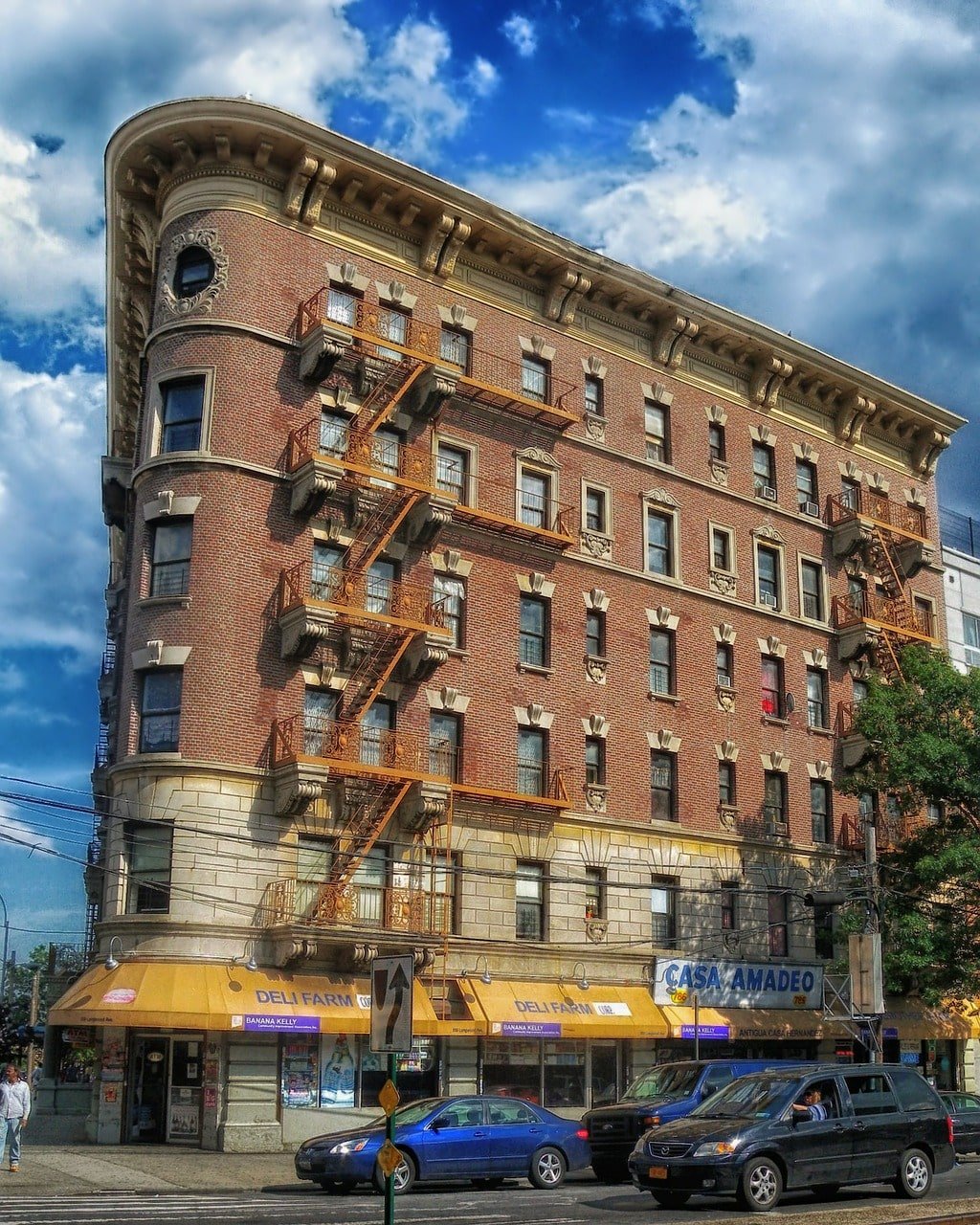 A man from Salamanca, New York, pleaded not guilty to multiple fraud and money laundering charges. He allegedly ran fraudulent debt restructuring businesses out of two offices in the state targeting small business owners. Victims were scammed out of around $1.2 million.

Sergiy Bezrukov, 33, was handed a 48-count indictment by a federal grand jury. He was charged with money laundering, bank fraud, mail fraud, wire fraud and conspiracy to defraud. Bezrukov faces a maximum of 30 years in prison and a $1 million fine for the charges, according to Acting U.S. Attorney James P. Kennedy Jr.

Bezrukov allegedly offered to help small businesses with restructuring high-interest loans. He sent them solicitation letters using fake names. After the targeted businesses agreed to work with Bezrukov, he allegedly withdrew funds from their accounts. The money was then used for purposes unrelated to helping the small businesses.

The small business owners received no response when they tried to contact Bezrukov or his company. The U.S Attorney’s Office said around 200 small business owners fell victim to the scam. Bezrukov was arrested following an investigation by the U.S. Postal Inspection Service and Immigration and Customs Enforcement agents.

Individuals accused of fraud and other white collar crimes should contact an experienced criminal defense attorney as soon as possible. The lawyers at Brill Legal Group have a strong track record of success in fighting such allegations and protecting the rights of clients.