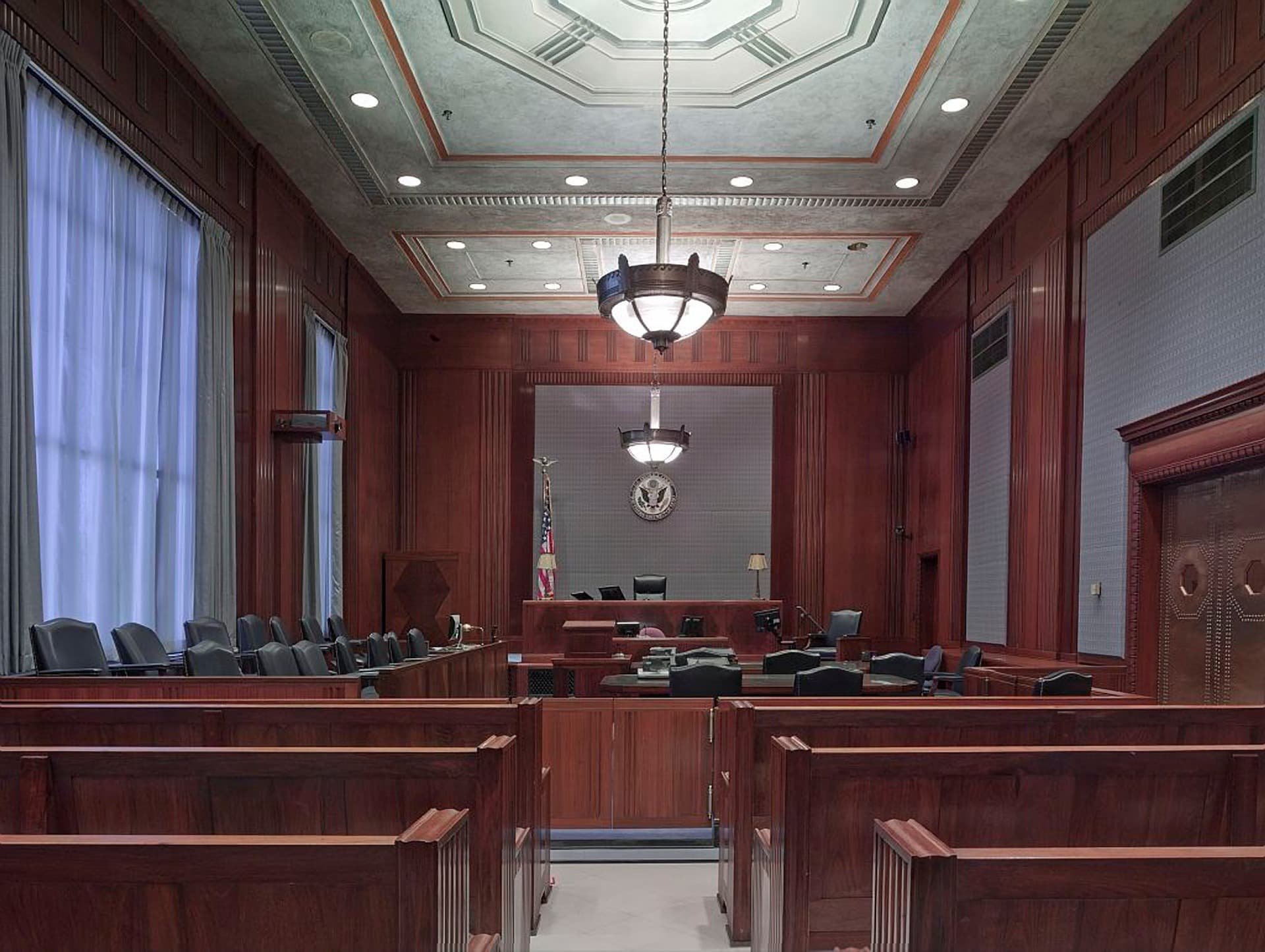 A Long Island man was acquitted of all charges in a case that accused him of sexually abusing six boys he fostered for more than two decades. Cesar Gonzales-Mugaburu, 60, was found not guilty of all 17 counts of child abuse, including endangering the welfare of two other foster sons after they came to live with him. It took a Suffolk County jury seven days to arrive at the verdict.

From 1996 to 2016, the foster father cared for more than 100 boys, many of whom had emotional, mental and behavioral problems. In his testimony, one 21-year-old mentally ill man said that he was molested by Gonzales-Mugaburu for around three years. He said the ordeal, which began at age 10, left him confused.

Another foster son claimed he was abused from the age of 8. He alleged that Gonzales-Mugaburu threatened him and the other boys by saying, “If you say anything to the public, I will kill you.”

Gonzales-Mugaburu was investigated in 18 child abuse cases. However, there were no criminal charges filed against him until he was arrested in January last year.

Gonzales-Mugaburu’s attorney argued that the stories of abuse were fabricated. He told jurors that some of the plaintiffs had financial motives in seeking the foster father’s conviction as they have a pending lawsuit against the agency that assigned them to his care. The defense attorney also said the case has had a negative, irreparable impact on his client’s reputation.

Prosecutors depicted Gonzales-Mugaburu as a monster and blamed the foster care system for failing to uncover the years of alleged abuse. However, the jury foreman said he voted not guilty on all counts because the prosecution’s case had too many holes and lacked evidence to support some of the plaintiffs’ testimonies.