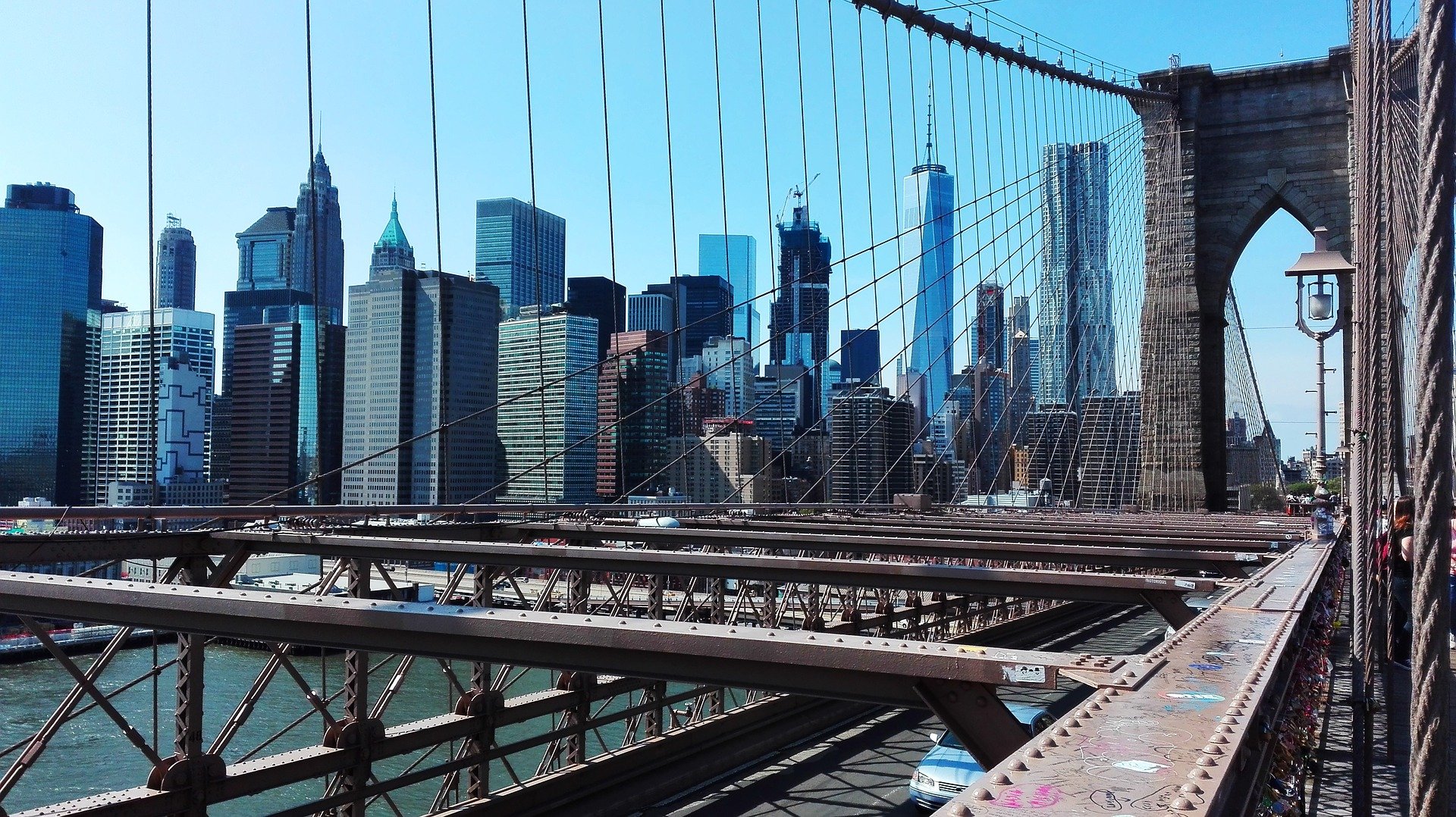 Police recently convicted a Brooklyn man nearly two decades after he raped a teenage woman on a subway platform. Prosecutors nabbed him using DNA evidence from the case files on the 1998 incident. He faces up to 25 years in prison for the crime.

Johnny Jacob, 45, was convicted on May 16 of a first degree rape he committed on a Park Slope train station platform. Jacob assaulted a 19-year-old woman who was on the way to her first day of work. He threatened to kill her if she reported the rape to police.

“Thanks to the DNA evidence collected at the time of this attack the defendant has now been held accountable for this brutal rape,” said Acting District Attorney Eric Gonzalez. “This case once again underscores the importance of DNA evidence in proving guilt or innocence.”

According to court documents, Jacob approached the woman from behind on the morning of March 2, 1998. Holding what she thought was a gun to her back, he threatened to shoot her if she did not comply. Jacob then led her to the back of the subway platform, where he raped her. The victim ran to work, where her boss called 911 to report the crime.

The authorities arrested Jacob for the 20-year-old rape in October 2013 after a money laundering conviction forced him to submit DNA to the federal database. His DNA matched the victim’s genetic material from the rape scene.