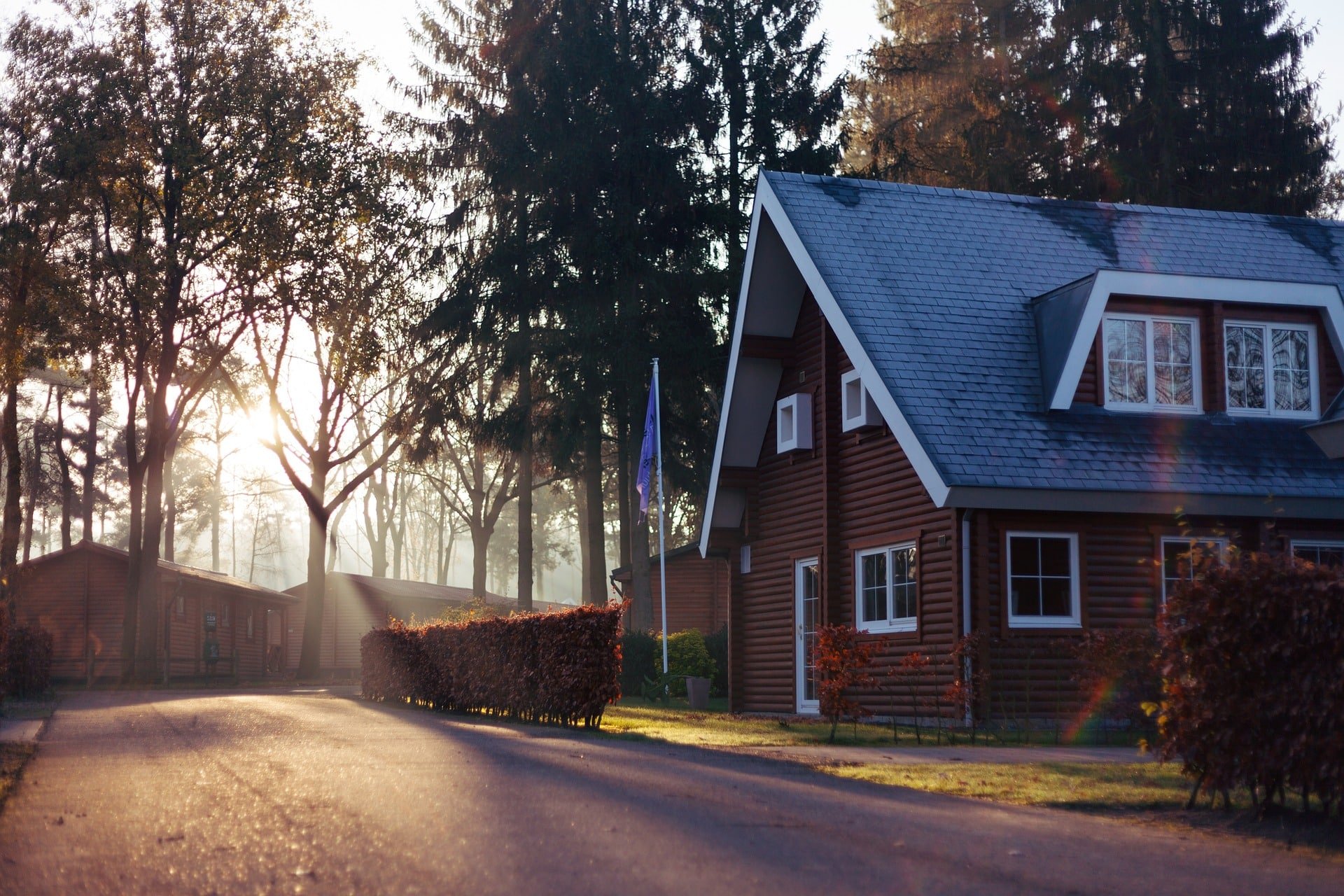 Former CEO of Countrywide faces no charges of mortgage fraud

As reported in The New York Times, the Justice Department made the decision not to file a civil fraud case against Angelo R. Mozilo, a co-founder of Countrywide Financial, which was one of the largest originators of subprime mortgages in the time leading up to the financial crisis. Prosecutors in Los Angeles, in conjunction with those at the Justice Department in Washington, spent over two years analyzing the benefits of filing a civil fraud case against Mozilo. However, they chose not to file suit against Mozilo after a federal appeals court in New York overturned a $1.27 billion penalty against Bank of America and a prior Countrywide executive.

Mozilo, age 77, and many other prior Countrywide executives, received letters from federal prosecutors informing them that the prosecutors concluded an investigation into the sale of billions of dollars of mortgages to homebuyers who had dubious credit histories. Because of the duration of the review process, it was not surprising to learn that federal prosecutors chose not to continue with a civil fraud case under the Financial Institutions Reform, Recovery and Enforcement Act (FIRREA).

The potential for the Justice Department to file a FIRREA lawsuit against Mozilo was revealed when Bank of America settled its own FIRREA case for $16.65 billion in August 2014. The initial investigation of Mozilo by the Justice Department was interpreted by some legal analysts as a means by which prosecutors could respond to objections that those responsible for the financial crisis had not been held culpable of any wrongdoing.

If you have become the target of a mortgage fraud investigation, call the criminal defense attorneys at the Brill Legal Group, P.C. to discuss your situation.