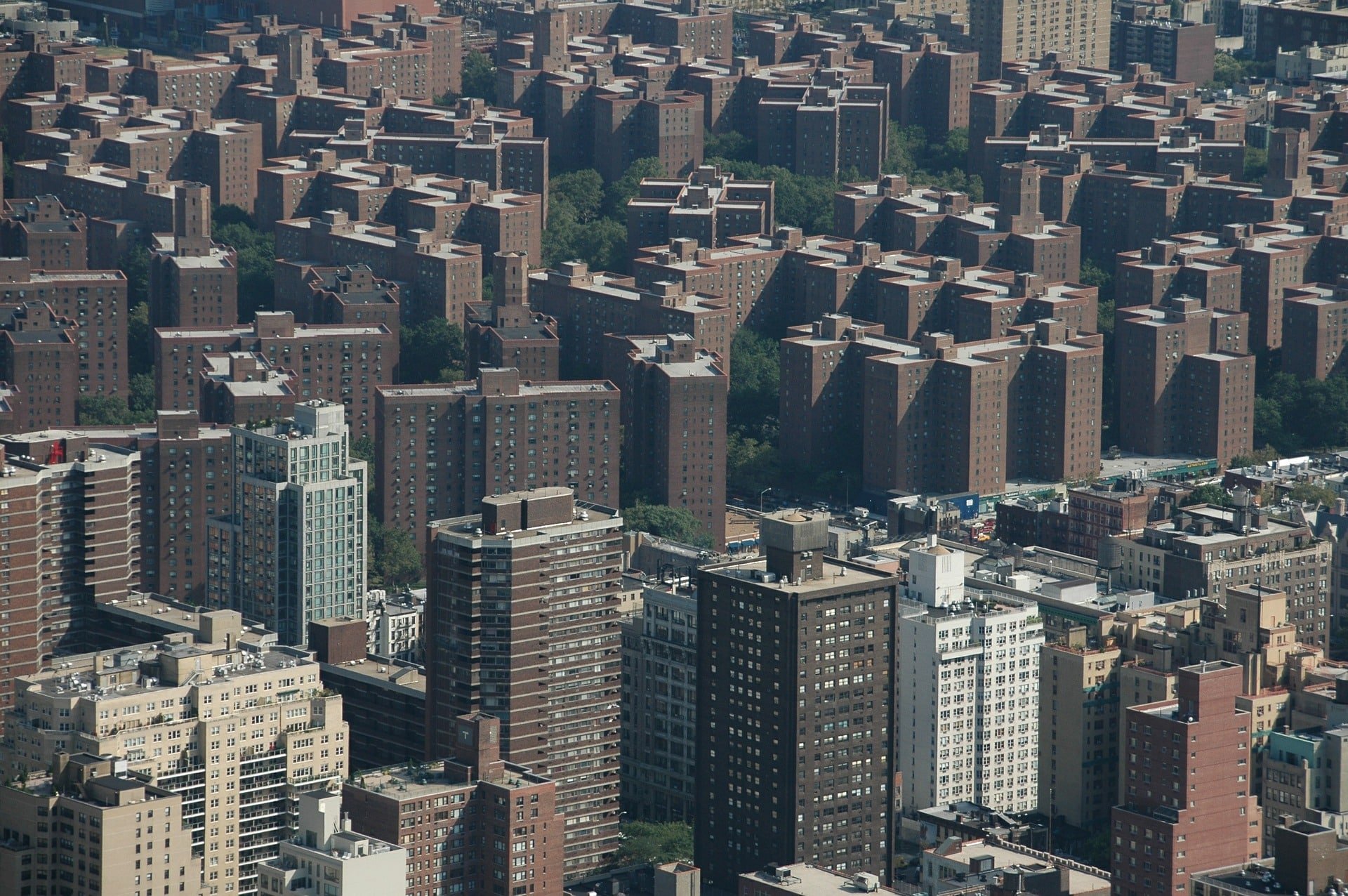 A Bronx resident has been indicted on multiple child pornography charges of possession and promotion. Investigators discovered that his laptop contained hundreds of images and videos of children as young as 3 years old experiencing sexual abuse.

“The defendant allegedly had hundreds of disturbing, revolting videos of young children — even toddlers — engaged in sexual acts,” said Bronx District Attorney Darcel D. Clark. “Each of those images amounts to child abuse, and each time they are played or shared the children are re-victimized, so the cruelty never ends for them.”

Investigators detected an IP address seeking to distribute 10 pornographic images and videos of children. They traced the IP address to a computer in the defendant’s Mott Haven apartment, according to the district attorney’s office. After obtaining a search warrant, detectives searched Fontanez’s laptop where they found in excess of 500 child pornography images and videos.

Fontanez was arraigned before Bronx Supreme Court Justice George Villegas on August 9. He faces up to seven years in prison if convicted.