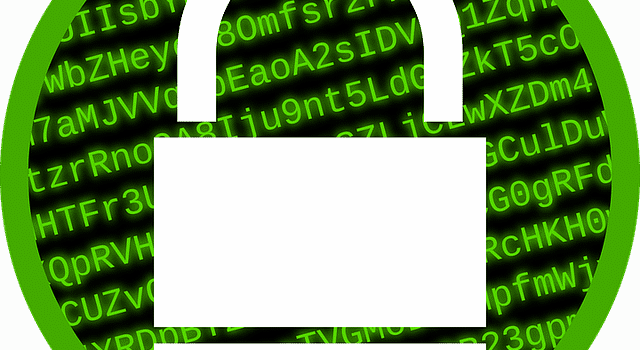 A former police sergeant was found in contempt of court for failing to unlock the encryption on his computers in a child pornography investigation. Computer privacy advocates argue that the former officer, Francis Rawls, should not be forced to unlock the encrypted hard drives and potentially incriminate himself. Federal prosecutors say the hard drives contain “very graphic” images of child pornography, and they have obtained a search warrant.

Rawls, a former Philadelphia officer, was first investigated by a suburban Philadelphia police department. In March 2015, authorities seized his computer but were not able to unlock the encrypted files. In a police forensics laboratory, Rawls attempted to use several passwords, but said he could not remember the correct one. He won a state court contempt hearing on self-incrimination grounds, but the case was moved to federal court, where authorities argued that someone can be compelled to surrender evidence when authorities are aware of its existence, the so-called “foregone conclusion” exception. A federal judge accepted this argument and jailed Rawls for contempt of court in October.

Kit Walsh, a staff attorney with the Electronic Frontier Foundation, wrote in a brief that authorities were forcing a choice that the Fifth Amendment is intended to protect against, between perjury, self-incrimination or contempt.

As a former officer, Rawls is being held in solitary confinement for his own protection. He has never been charged with a crime.