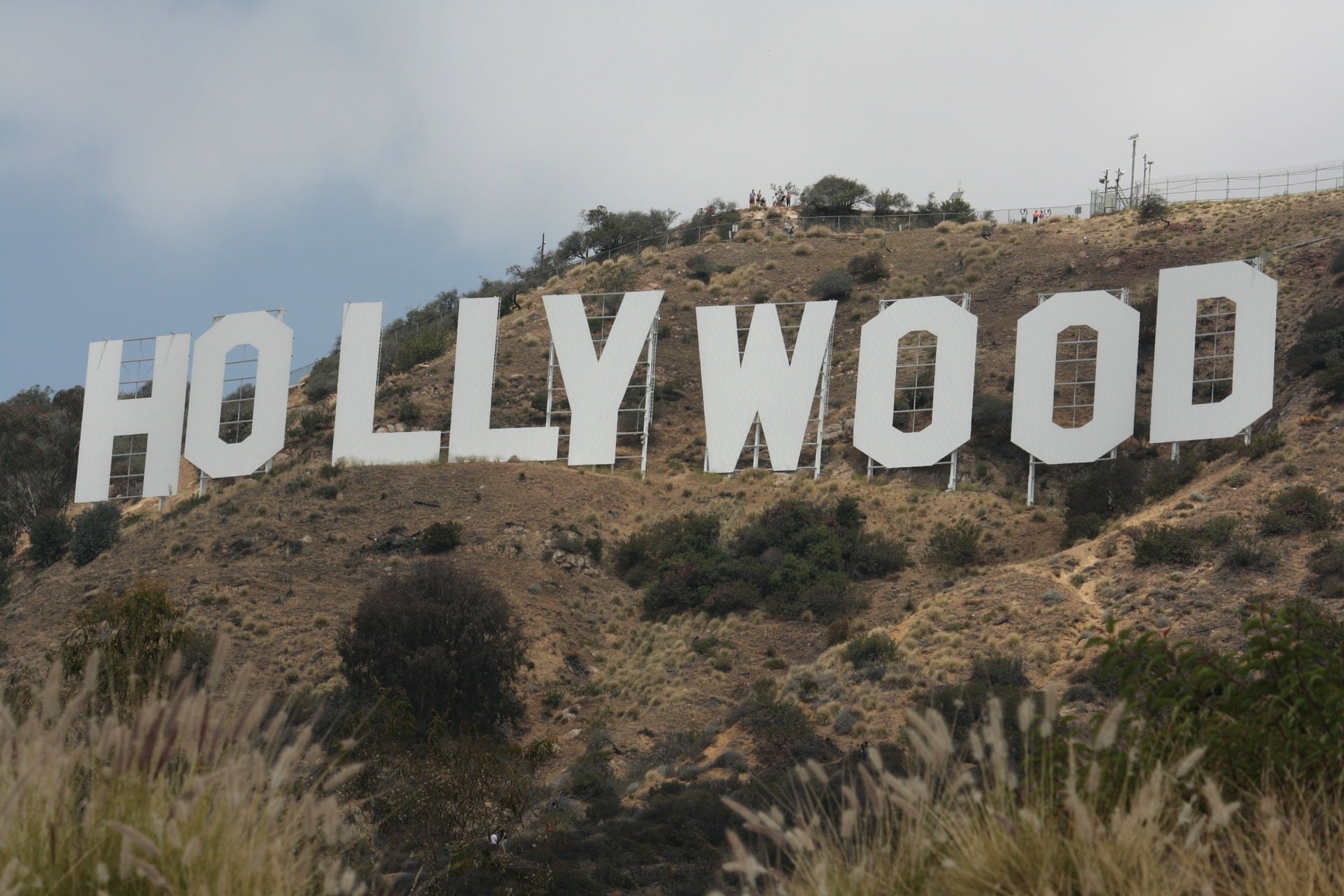 A California film producer was accused of defrauding hedge fund investors out of $26 million and allegedly using some of the stolen money to fund his lavish lifestyle. The indictment was filed in Manhattan federal court.

David Bergstein and co-defendant Keith Wellner were arrested in California and New York respectively, according to the FBI. Bergstein is the chief executive of private equity firm Cyrano Group Inc. while Wellner is the former chief operating officer and general counsel of Weston Capital Asset Management, an advisory firm.

Prosecutors claimed the defendants allegedly defrauded Weston’s hedge fund investors by devising a plan to hide details about transactions that involved their funds. Bergstein and Wellner transferred money from one group of Weston investors to pay another. According to the indictment, they also used millions of investor dollars for their own benefit.

Bergstein and Wellner could face from five to 20 years in prison, in addition to hefty fines ranging from $10,000 to $5 million per offense. Wellner is a repeat offender who was prohibited from working in the securities industry after previously settling fraud charges with the Securities and Exchange Commission.

Bergstein’s movie credits as executive producer include the 2004 comedy “The Whole Ten Yards” and 2015 film “In the Heart of the Sea.” Five of his movie companies went bankrupt in 2010, according to court records.